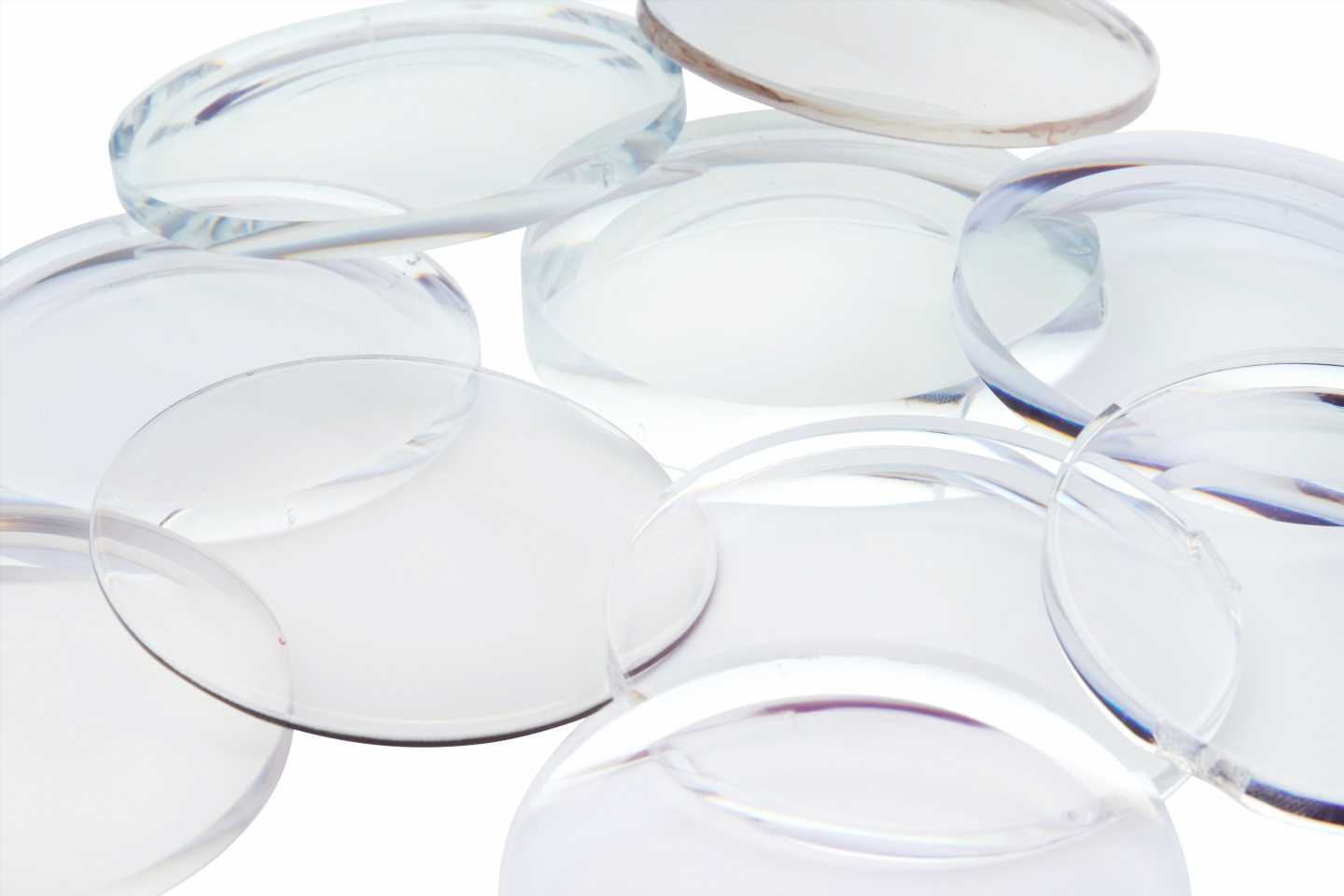 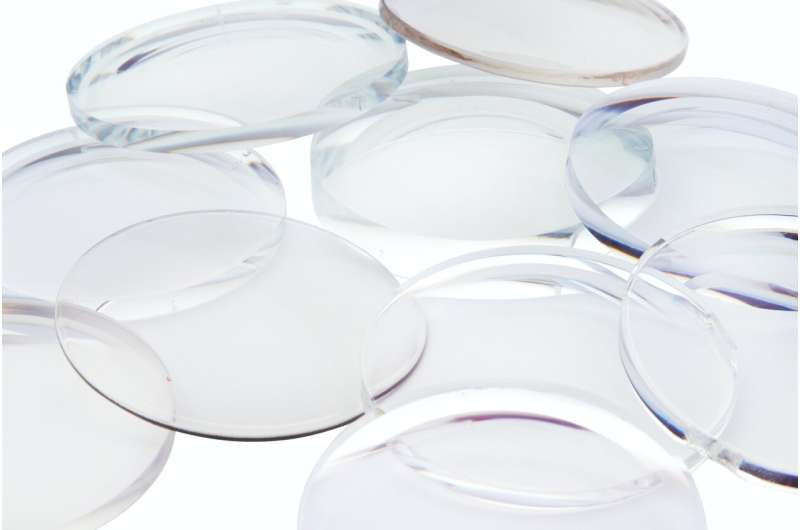 People who wear reusable contact lenses are nearly four times as likely as those wearing daily disposables to develop a rare sight-threatening eye infection, finds a study led by UCL and Moorfields researchers.

The case control study, published in Ophthalmology, identifies multiple factors that increase the risk of Acanthamoeba keratitis (AK), including reusing lenses or wearing them overnight or in the shower.

AK is one type of microbial keratitis (corneal infection)—a condition that results in inflammation of the cornea (the eye’s clear protective outer layer).

Lead author Professor John Dart (UCL Institute of Ophthalmology and Moorfields Eye Hospital NHS Foundation Trust) said, “In recent years we have seen an increase of Acanthamoeba keratitis in the UK and Europe, and while the infection is still rare, it is preventable and warrants a public health response. Contact lenses are generally very safe but are associated with a small risk of microbial keratitis, most commonly caused by bacteria, and which is the only sight threatening complication of their use. Given that an estimated 300 million people across the globe wear contact lenses, it is important that people know how to minimize their risks for developing keratitis.”

Contact lens use is now the leading cause of microbial keratitis in patients with otherwise healthy eyes in countries in the global north. Sight loss resulting from microbial keratitis is uncommon but Acanthamoeba, although a rare cause, is one of the most severe and is responsible for about half of those contact lens users who develop sight loss after keratitis. Up to 90% of AK cases are associated with avoidable risks, although the infection remains rare, affecting fewer than 1 in 20,000 contact lens wearers per year in the UK.

AK causes the front surface of the eye, the cornea, to become painful and inflamed, due to infection by Acanthamoeba, a cyst-forming microorganism. The most severely affected patients (a quarter of the total) end up with less than 25% of vision or become blind following the disease and face prolonged treatment. Overall, 25% of people affected require corneal transplants to treat the disease or restore vision.

For the study, the researchers recruited over 200 patients of Moorfields Eye Hospital who completed a survey, including 83 people with AK, and compared them with 122 participants who came to eyecare clinics with other conditions, who acted as a control group.

With further analysis, the researchers estimated that 30-62% of cases in the UK, and potentially in many other countries, could be prevented if people switched from reusable to daily disposable lenses.

A recent study led by Professor Dart found that AK is increasing in prevalence in the UK. By reviewing incidence data from Moorfields Eye Hospital from 1985 to 2016, he and his team found an increase starting in 2000-2003, when there were eight to 10 cases per year, to between 36 and 65 annual cases at the end of the study period.

First author Associate Professor Nicole Carnt (UNSW, Sydney, UCL Institute of Ophthalmology and Moorfields Eye Hospital) said, “Previous studies have linked AK to wearing contact lenses in hot tubs, swimming pools or lakes, and here we have added showers to that list, underlining that exposure to any water when wearing lenses should be avoided. Public pools and coastal authorities could help reduce this risk by advising against swimming in contact lenses.”