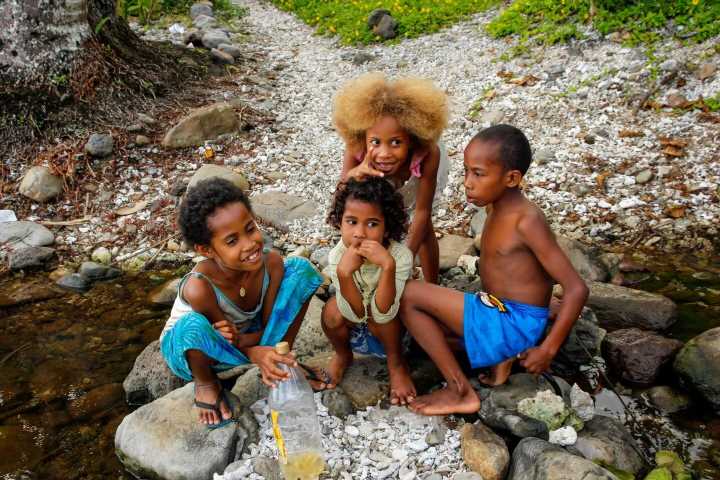 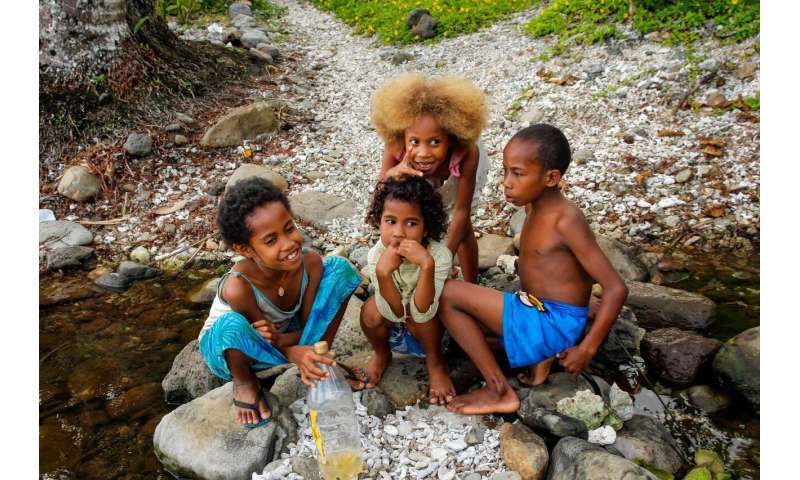 New research has uncovered the risk factors for Fijians carrying a pneumonia-causing bacteria.

The collaborative study, led by the Murdoch Children’s Research Institute (MCRI) and the Fiji Ministry of Health and Medical Services, will help determine further public health interventions to prevent people carrying and transmitting the bacteria.

MCRI’s Eleanor Neal said Streptococcus pneumoniae was a leading cause of childhood illness and death around the world.

An estimated 9.18 million cases of illness and 318,000 deaths in children under five years in 2016 were caused by pneumococcal disease, an infection caused by Streptococcus pneumoniae.

“Mostly, people carry the bacteria around harmlessly at the back of the nose without any symptoms. But it has the real potential to cause disease by invading the bloodstream, resulting in severe infections such as meningitis and bloodstream infection (sepsis), and can cause pneumonia,” Ms Neal said.

“Control of pneumococcal carriage is considered a key aspect of controlling disease, as it is the means of transmission and a prerequisite of disease.”

The study of 8,109 participants analysed data from four annual (2012-2015) Fijian cross-sectional surveys, before and after the introduction of the ten-valent pneumococcal conjugate vaccine (PCV10) in October 2012.

Ms Neal said before this study it was largely unknown what the impact of PCV10 was on the risk factors for pneumococcal carriage in low and middle income countries in the Asia-Pacific region.

But she said iTaukei ethnicity, which made up 56.8 per cent of the Fijian population, young age, urban residence, living with two or more children under five years, low family income, and upper respiratory tract infection symptoms were still associated with pneumococcal carriage. 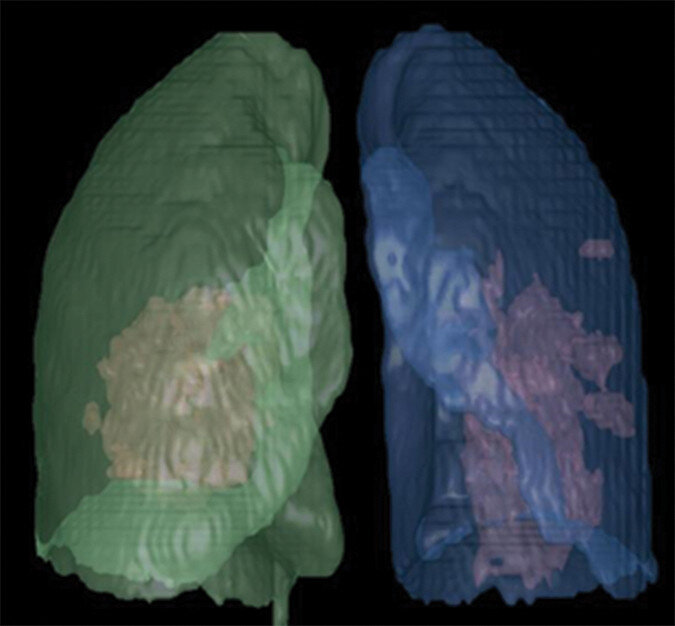 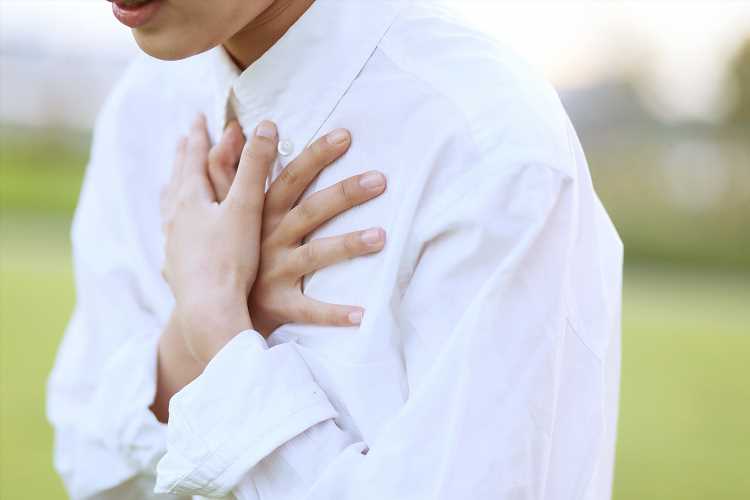 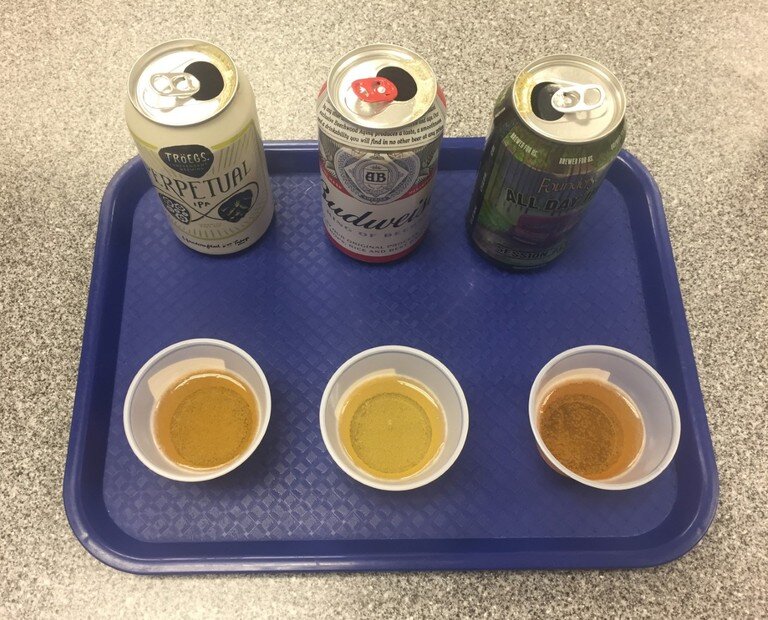