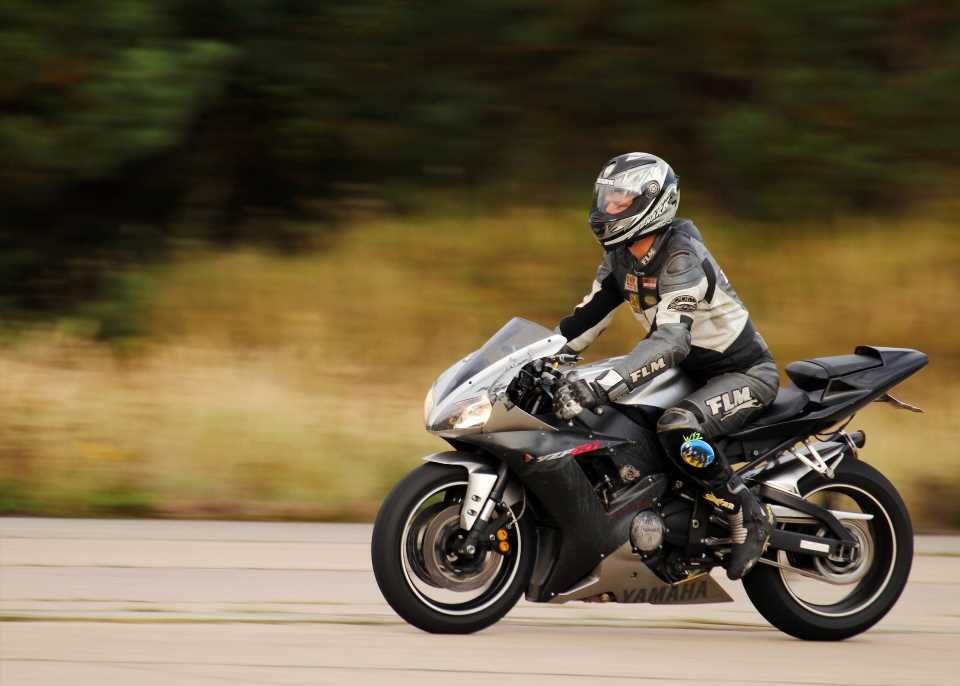 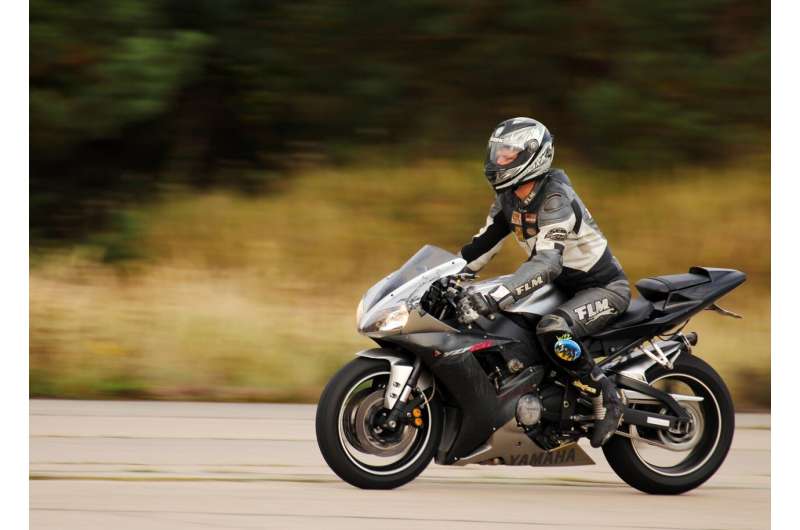 Traumatic brain injuries (TBIs) are a leading cause of death and disability worldwide and nearly one in three are caused by RTCs.

A partnership between Imperial College London and TRL has investigated the relationship between TBI and collision parameters such as speed, direction and force of vehicle impact. By studying more than 2000 collisions they have calculated the likelihood of different types of brain injury on British roads and shown for the first time how collision parameters like changes in speed during collisions relate to different types of brain injuries.

The findings provide the data to automatically identify collisions that are most likely to cause TBI. This could provide the basis for existing crash notification systems to better predict and communicate the risk of severe injury to emergency services. This could help first responders ensure that patients quickly receive the most appropriate kind of treatment.

The findings are published in Brain Communications.

Lead author Claire Baker, Ph.D. researcher at Imperial’s Dyson School of Design Engineering, said: “We looked in detail at which road traffic collisions produce brain injury. We now know which types of collisions lead to the most severe head injuries—data which can be used to inform the emergency response and post-collision care pathways.

“Data needed to make these predictions are routinely collected in many modern cars. This means that algorithms using this data could quickly assess and relay the likely type and severity of TBI for each crash as it occurs, enabling emergency operators to deploy the specific type of treatment needed, faster.”

Fast treatment at specialist major trauma centers is key to improving the outcomes of TBI—34 million of which are caused by RTCs globally each year.

The researchers analyzed two RTC databases in the UK, comprising over 1.1 million collision casualties between 2013 and 2020. The first, which is the UK’s flagship in-depth RTC database comprising 2,065 collisions involving 5,374 people, includes data on crash dynamics (speed, direction of impact, and speed change at impact) and head trauma (skull fracture, and three types of TBI: subarachnoid hemorrhage, focal brain injury, and subdural haematoma). The database is known as Great Britain’s Road Accident In-depth Studies (RAIDS) collision database and is managed by TRL on behalf of the UK Department for Transport.

The second database, known as STATS19, comprises 1.1 million collision casualties from police reports, which the researchers used to relate the results from the in-depth RTC data to provide an overall picture of TBI on Great Britain’s roads. This dataset included data on the type of road users involved in a collision alongside overall injury severity and causation.

They found that change in speed at impact were good predictors of brain injury, as were the impact direction and the presence of head protection worn by cyclists.

TBI risk depended on road user type, changes in speed, and the direction of impact. The most severe injuries, including subarachnoid hemorrhage, were linked to side-on impacts and in crashes with the largest changes in speed at the time of collision.

Claire Baker said: “Brain injury was more likely in car users involved in impacts from the side, and where the change in speed was greater, like during a head-on collision. It was also more likely in vulnerable road users, particularly where no head protection was worn.”

In the UK and European Union, most new cars are fitted with an automatic collision notification system called eCall, which relies on inbuilt crash sensors. eCall automatically alerts the emergency services after a collision. There are other similar systems across the world, for example D-Call Net in Japan or OnStar in the U.S. As of summer 2021, 90 percent of new cars sold in the UK were fitted with eCall.

When inbuilt sensors detect a collision, they record the vehicles’ speeds immediately before, during and after impact. They also record directional movement to ascertain impact direction, which helps piece together the circumstances surrounding an RTC. This in-vehicle data may be used to optimize the decision-making process for potential RTC care pathways by providing rapid and accurate diagnoses of head injury risks.

Co-author Dr. Phil Martin, Head of Biomechanics at TRL, said: “Harnessing in-vehicle data could help first responders quickly triage the severity of an RTC and prioritize the trauma care pathway. This will enable emergency services to provide the right resources, to the right place, at the right time, saving lives and reducing the risks of long-term debilitating injuries. We call on policymakers and the automotive industry to open up access to this readily available data so that its value for reducing the irreparable harms caused by RTCs may be fully realized.”

The findings were not based on inbuilt car sensor data from crash notification systems, focusing on data from the RAIDS collision database and STATS19.

Claire Baker added: “Although we didn’t look at sensor data specifically, these risk relationships could inform how inbuilt collision notification systems alert the emergency services to collisions with a high brain injury risk. Such algorithms would flag likelihood and severity to emergency operators who can then direct first responders to major trauma centers.”

Pedestrians and cyclists were six times more likely than car occupants to suffer moderate and severe brain injury from RTCs on roads in Great Britain. Wearing a cycle helmet protected against brain injuries and skull fractures even after controlling for any difference in travel or impact speed between helmeted and unhelmeted cyclists.

The researchers say their work confirms that the best way to reduce the likelihood of TBI is to reduce the speed of collisions, and that cycle helmets protect from a range of TBI.

Professor Sharp said: “The unusual combination of detailed clinical and collision data uniquely positioned us to examine the interaction between speeds in cycle collisions, helmet use and brain injury. Our data confirm that cycle helmets protect against brain injury in a collision. The protective effect of helmet use was not due to cyclists with and without helmets traveling at different speeds. This new evidence from real-world RTC data demonstrates the considerable protective benefits of cycle helmets during an RTC.”