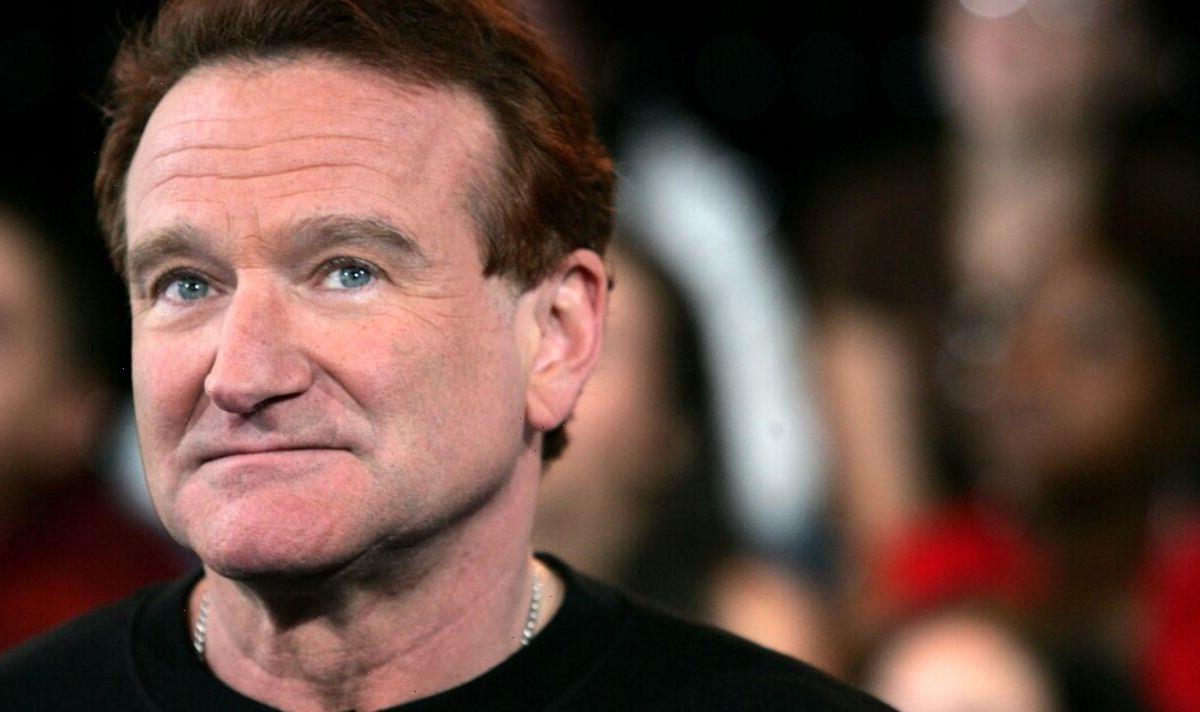 Born in 1951, in Chicago, Robin Williams went on to be a brilliant actor, winning an Academy Award for Good Will Hunting. Fans loved him for classics such as Mrs Doubtfire (1993), and Good Morning, Vietnam (1987). “A few months before he passed, he was given a Parkinson’s diagnosis,” said Susan Schneider Williams, his widow. “But that was just the tip of the iceberg.”

In the months following his death in October 2014, an autopsy on his brain revealed he had Lewy body dementia.

“I couldn’t live with myself if I didn’t tell this story,” Schneider Williams told CNN.

“When that was revealed, that was like essentially finding out the name of my husband’s killer.” 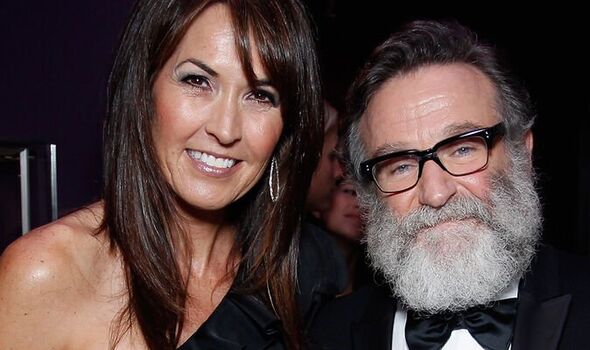 “Technically, the difference between these two conditions lies in how quickly the cognitive difficulties and hallucinations develop in relation to the movement issues,” it added.

Schneider Williams reflected that it would take “hours, sometimes days” to pull Robin back from his night time delusions.

“The chemical and structural changes happening in Robin’s brain were responsible for the psychiatric symptoms that he was experiencing,” she added.

The Alzheimer’s Association expanded on the psychiatric symptoms the condition can lead to.

Personality changes include differences in thinking and reasoning, fluctuating cognition that is “delirium-like”, and recurrent visual hallucinations.

There may be “significant” memory loss, and “spontaneous Parkinsonism with slowness of movement, rest tremor, or rigidity”, hence why it can be misdiagnosed as Parkinson’s disease.

“As with other types of dementia, there is no single test that can conclusively diagnose dementia with Lewy bodies,” the Alzheimer’s Association added.

“The only way to conclusively diagnose dementia with Lewy bodies is through a postmortem autopsy.” 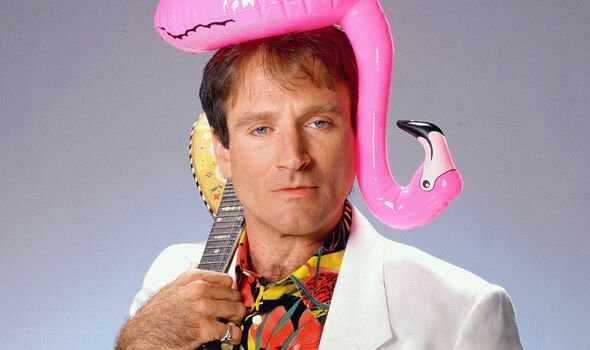 In 2016, Schneider Williams wrote about Robin’s brain damage caused by the disease.

“The massive proliferation of Lewy bodies throughout [Robin’s] brain had done so much damage to neurons and neurotransmitters,” she penned.

“That, in effect, you could say he had chemical warfare in his brain.”

Both dementia with Lewy bodies and Parkinson’s are thought to be “expressions of the same underlying problem” the brain has with processing the protein alpha-synuclein. 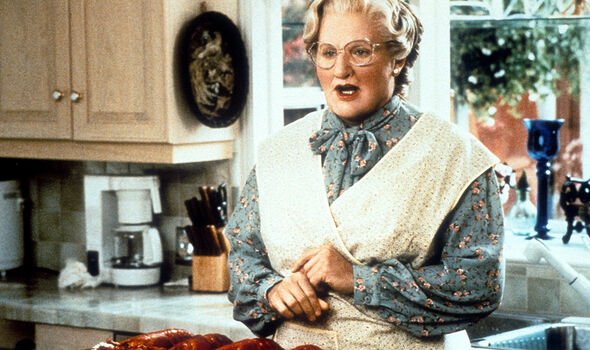 There are currently no treatments available to slow or stop the disease from damaging the brain.

Current strategies focus on helping to alleviate symptoms, even though the condition will worsen over time.

“We had this experience with something that was invisible and terrifying, truly,” Schneider Williams reflected.

Robin Williams is in Mrs Doubtfire, which is featuring on Channel 4 at 3.25pm on Sunday, September 25.