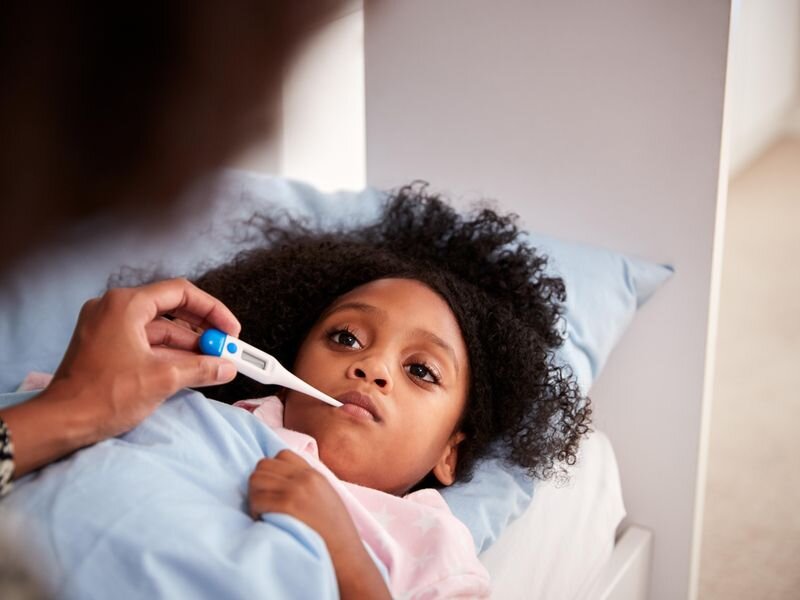 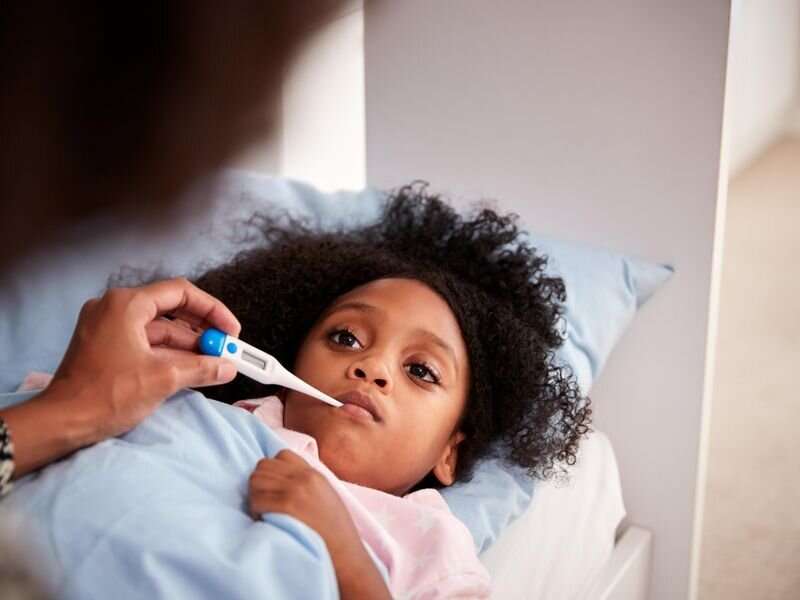 The variable race is associated with urinary tract infection (UTI) in children, but it can be replaced with history of UTI and duration of fever in a previously developed prediction tool, according to a review published online April 18 in JAMA Pediatrics.

Nader Shaikh, M.D., M.P.H., from the University of Pittsburgh School of Medicine, and colleagues conducted a systematic review of the literature to examine the robustness of the association between race and UTI and examined whether race could be replaced by other variables in a previously developed prediction tool, without adversely affecting its accuracy. Data were included from 16 studies with 17,845 children.

The researchers found that in the primary analysis, which included 11 studies, the pooled odds ratio of UTI was 2.44-fold higher for non-Black than Black children. In studies with low or very low risk of bias, the corresponding odds ratio was 4.84-fold higher among non-Black versus Black children. A model with similar accuracy resulted when race was replaced with history of UTI and duration of fever (overall sensitivity, specificity, and area under the receiver operating characteristic curve: 96 percent, 35 percent, and 0.80, respectively, for the training cohort; 97 percent, 32 percent, and 0.84, respectively, for the validation cohort).