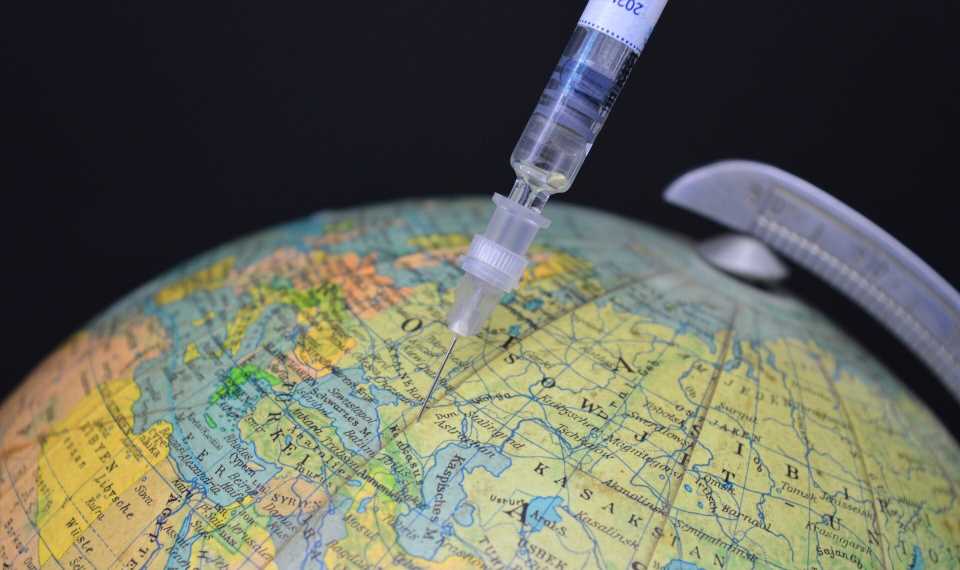 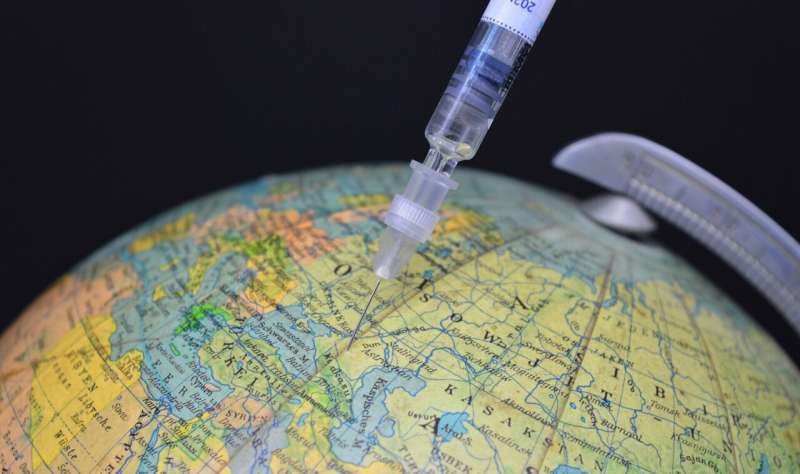 The developers of Russia’s Sputnik V coronavirus vaccine said on Tuesday a deal had been struck with Indian vaccine maker the Serum Institute to produce 300 million doses annually.

“The parties intend to produce over 300 million doses of the vaccine in India per year with the first batch expected in September 2021,” the Russian Direct Investment Fund (RDIF) said in a statement.

Sputnik V was registered by Russia in August last year—the first of four vaccines developed in the country—and the RDIF says it is approved for use in 67 countries.

Its hasty development and distribution for use ahead of late-stage trials meant the jab was initially greeted with scepticism.

Sputnik V has since won over experts, in a scientific and geopolitical victory for President Vladimir Putin, who announced late last month he had been inoculated with the vaccine.

Kirill Dmitriev, the CEO of RDIF, described the deal with Serum as “a major step” that would increase Sputnik V production capabilities and ultimately “save lives both in India and around the world”.

He said that technology transfer had begun and joint production was expected to start in the coming months.

Serum Institute CEO Adar Poonawalla said in the statement that since it had shown “high efficacy and a good safety profile, it is critical that the Sputnik vaccine is accessible in full measure for people across India and the world.”