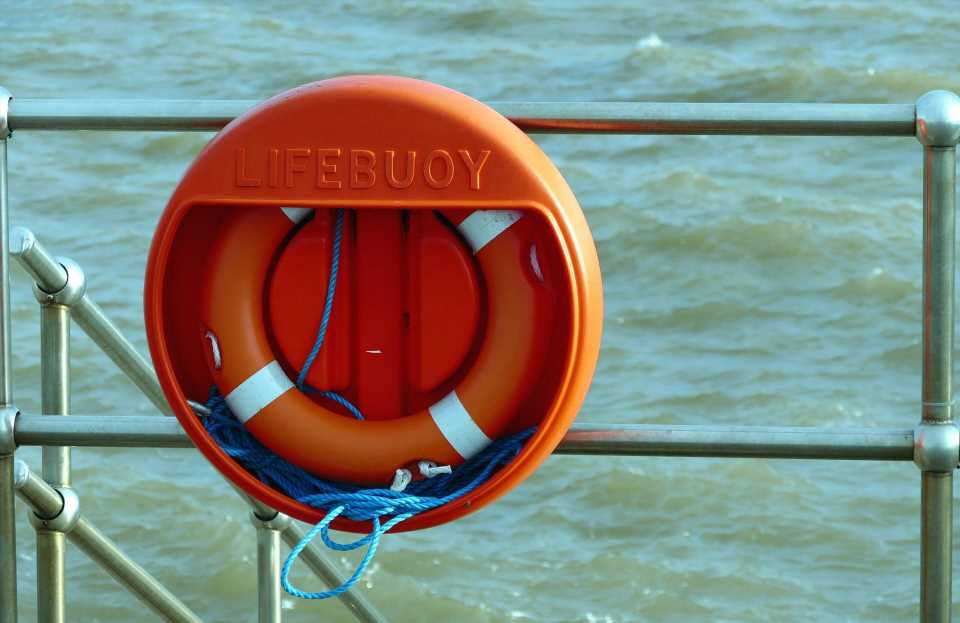 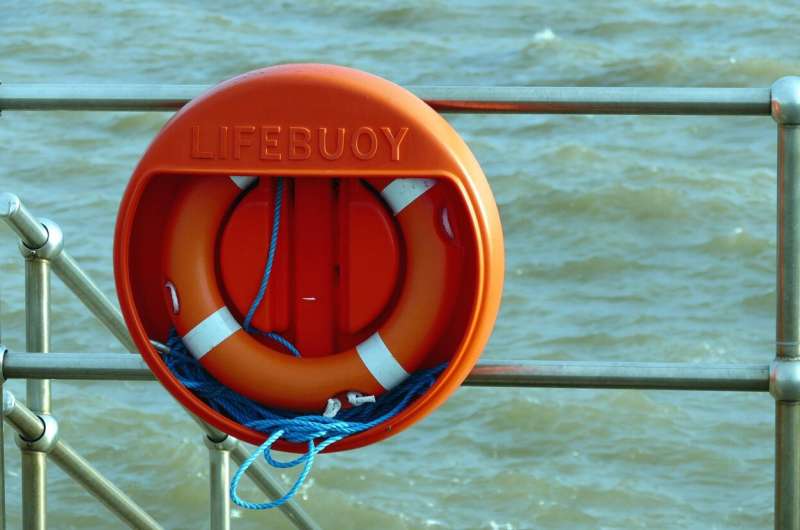 A lifeguard shortage in many parts of the U.S. means an increased drowning risk at pools and beaches this summer. Earlier this summer, SciLine interviewed Linda Quan, a pediatric emergency medicine physician and professor of pediatrics at the University of Washington School of Medicine, about drowning risks and what people should know to keep themselves and their children safe.

The Conversation has collaborated with SciLine to bring you highlights from the discussion.

Can you share some statistics about drowning in the United States?

Linda Quan: About 4,000 people die every year from drowning in the United States. It’s one of the three leading causes of unintentional injury and death of those under 29 in this country. Toddlers, those 1 to 4 years of age, have the highest drowning rates of all age groups. And that’s true throughout the world. The recurring scenario in our country is that these toddlers fall into their home pool, to which they’ve gotten unsupervised access.

The second-highest drowning rate is among teenagers in most states. This age group, and adults, drown mostly in open water—that means lakes or rivers, the ocean or ponds, and usually they’ve been swimming or boating in those settings.

We’re also seeing an emerging epidemic of drowning among adults over age 45. And this hasn’t been well studied, but it’s mostly men, when they’re fishing or boating or swimming and not wearing life jackets. About 50% of the time, they’re drinking alcohol.

This summer, some pools and beaches will not have lifeguards on duty. How can people stay safe?

Linda Quan: You have to choose the site that you swim in wisely. You should put in extra effort to find that beach that does have a lifeguard.

You must provide adequate supervision. Put away the cellphone or the book and not chat while the kids or teenagers are in the water. You also need to be within arm’s reach of the child or novice swimmer.

The other thing you can do to help is to put your weak swimmers in life jackets. And get those people who can’t swim well—and again that could include your teenager—into swim lessons so they can learn the skills they need.

Are there differences along racial, socioeconomic or gender lines when it comes to drowning risks?

Nationally, Black people have higher drowning rates than white people. And these disparities between Black people and white people become really pronounced in swimming pool drownings involving kids; Black school-age children have higher drowning rates. These disparities are due to what we call social determinants of health, which include the history of involvement these families have with water activities, lack of access to swim lessons in their communities and lower swim ability rates.

What is the right age to start swim lessons, and how long should children stay enrolled in them?

Linda Quan: Swim lessons is a vague term and can be used in different ways with different goals at different ages. The American Academy of Pediatrics now recommends swim lessons can be started at age 1. And that’s really more an effort to have the child learn to be comfortable in the water, to enjoy the water and have a fun time with their parents. Later, when the child is comfortable and developmentally ready, they’ll start gaining physical psychomotor skills, which includes control of all four extremities and breathing.

We know that kids can most efficiently put it all together at age 5. But it takes a long time to achieve swim competency. It’s not easy, and parents should be aware of where their kid is at in the process. We know many parents are taking their kids out of swim lessons before they acquire all the skills we’d like them to have. And so parents need to understand it’s not a matter of one session. It’s really multiple sessions, maybe even 20. You have to be in it for the long haul.

What should people know about what it looks like or sounds like when someone is in trouble in the water?

Linda Quan: If people look like they’re in trouble, assume they’re in trouble. The other thing is never assume that you’re going to hear someone who’s in trouble. Once you get into trouble, you are struggling to breathe, you are literally aware you are dying, and your only mission is to try to breathe. You can’t talk and you can’t shout. So do not expect to be able to hear someone drown. Instead, watch carefully and with constant attention.

What should you do if someone is in trouble?