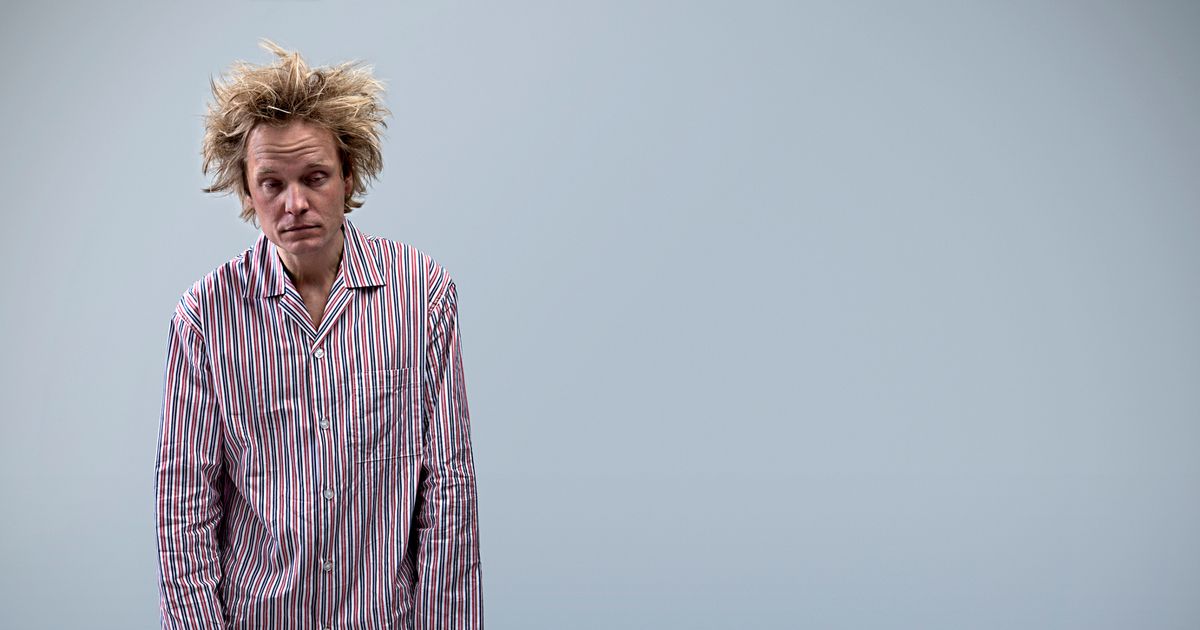 What on earth is 'uncombable hair syndrome', you may well ask.

'Isn't that just a fancy term for an unkempt bonce?'

This legitimate hair condition has proved troublesome for parents for decades, but now scientists believe they have finally found the gene responsible for these flyaway manes.

While the phrase 'uncombable hair syndrome' may bring to mind wildly thatched characters such as Boris Johnson or Albert Einstein, there's far more to the condition than just unruly locks.

The Conversation summarised the syndrome as 'hair that sticks out at all angles, impossible to tame, let alone comb'.

Children are usually affected by it between the ages of three and 12, and it's heavily characterised by strawberry blonde or silvery blonde frizzy hair.

It's usually dry, wavy and exceedingly brittle. The condition tends to improve or even disappear by adulthood.

Want the latest showbiz gossip straight to your inbox? Sign up to our daily showbiz newsletter HERE

There hasn't been much research on this rare issue, which first appeared in published articles in the 1970s.

Since then, fewer than 70 publications have appeared, most being case reports.

A more recent study involving 11 children with uncombable hair was carried out by geneticists at the University of Bonn, Germany. They discovered the condition was caused by mutations in three genes that code for well-known proteins in the hair follicle.

Since that particular study was so widely reported, the public clamour for more information spurred the same scientists to repeat the genetics with more than 100 children.

They later confirmed that in 76 of these youngsters, the cause was linked to mutations in the PADI3 gene.

This is as well as two other genes being involved; all three of which code for important proteins involved in forming hair fibre.

The reason why people look different to one another – including their hair – is down to tiny variations in our genes.

When a gene mutates, this can lead to a change in the protein's function.

If that specific protein is in the hair follicle, it's highly likely the hair will look different – black, brown, blond, straight, curly, thick, red or even no hair at all.