Scientists have shown that two existing drug candidates—JAK inhibitors and Mepron—hold potential as treatments for a deadly acute myeloid leukemia (AML) subtype that is more common in children.

Scientists at Sanford Burnham Prebys Medical Discovery Institute have shown that two existing drug candidates—JAK inhibitors and Mepron—hold potential as treatments for a deadly acute myeloid leukemia (AML) subtype that is more common in children. The foundational study, published in the journal Blood, is a first step toward finding effective treatments for the hard-to-treat blood cancer.

“While highly successful therapies have been found for other blood cancers, most children diagnosed with this AML subtype are still treated with harsh, toxic chemotherapies,” says Ani Deshpande, Ph.D., assistant professor in Sanford Burnham Prebys’ National Cancer Institute (NCI)-designated Cancer Center and senior author of the study. “We are excited about this study because we uncovered two promising therapeutic targets for which drugs already exist, setting the stage for potential clinical trials.”

AML is often caused by a chromosomal fusion—when part of one chromosome attaches to another chromosome—resulting in a fused protein that drives out-of-control growth of immature blood cells. There are dozens of different fusion proteins that can cause the cancer, and survival rates may vary depending on the fusion type. This study focused on a subtype of AML with fusions involving a protein called AF10, which is common in pediatric AML and deadlier. Many children with these subtypes don’t survive very long; and if a child does respond to treatment, they often have debilitating, life-long side effects that stem from receiving chemotherapy at a young age.

“After Luke battled AML, we learned there are little to no treatment options for his fusion type and that this type of cancer research is really underfunded,” says Rena Johnson, co-founder of the Luke Tatsu Johnson Foundation, which partially funded the research. “These findings fill me with hope for a future where children like Luke can grow up and thrive.”

When chromosomal fusions were first identified as a cause of AML, cancer researchers were hopeful that treatments could be found relatively easily. The protein produced by the fusion is unique to cancer cells, providing a target that could selectively kill tumors and spare healthy cells.

“One of the most successful cancer drugs ever developed, Gleevec, actually targets a fusion protein. This drug melts away tumors in people with another type of blood cancer, chronic myelogenous leukemia, or CML,” explains Deshpande. “However, we lucked out a bit because the fusion protein that Gleevec targets is a kinase, a type of protein that is relatively easy to make drugs against. Now we know that most fusions involve other types of proteins such as transcription factors or chromatin modifiers, which aren’t as easily druggable.”

To overcome this hurdle, Deshpande and his team got creative. The scientists decided to map which proteins interact—or are “friends” with—the abnormal AF10 fusion proteins, leveraging mouse models that allow the protein’s production to be switched on and off. This work revealed that AF10 fusion proteins activate the inflammatory signaling proteins JAK1 and STAT3—both druggable targets for which inhibitors already exist. The scientists showed that both JAK1 and STAT3 inhibitors slowed the growth of human AML cells; and that Mepron, a STAT3 inhibitor, melted AML tumors and extended survival in mice with the CALM-AF10 mutation.

“Interestingly, many people with AML already get Mepron to protect against infection after a bone marrow transplant, and analysis suggests that is linked to better outcomes. Our studies show that AF10 fusion positive patients may benefit from this drug,” says Bo-Rui Chen, Ph.D., who completed the study as a postdoctoral researcher in the Deshpande lab, and is the co-first author of the study. “We are also very excited about our findings because one JAK inhibitor is already FDA-approved and many others are being developed for autoimmune disorders, which means they could be advanced to the clinic relatively quickly.”

The scientists do caution that while the results are exciting, more data is needed before children or adults with these AML subtypes can start receiving the drug candidates. 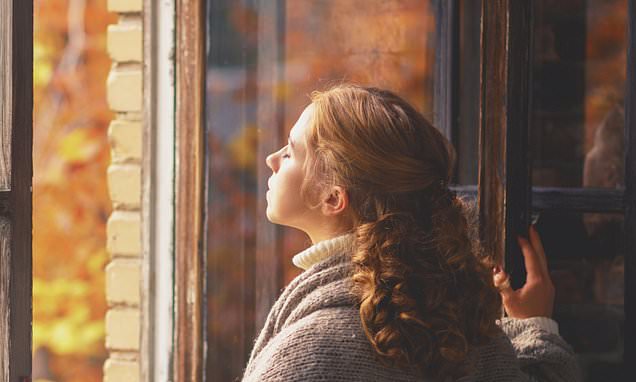 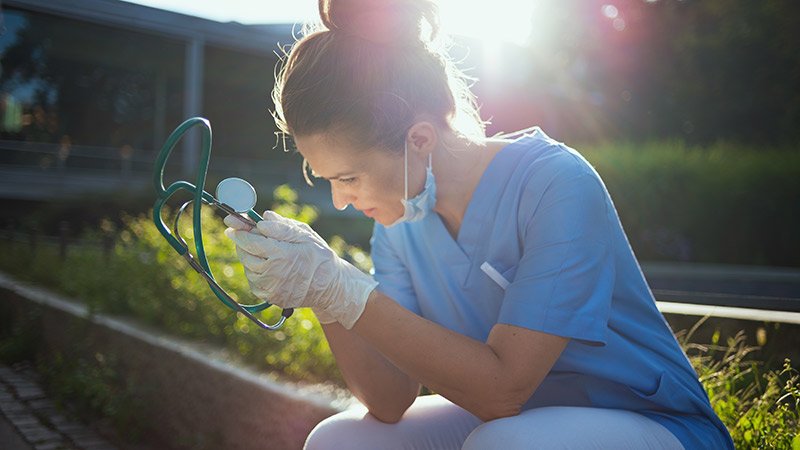