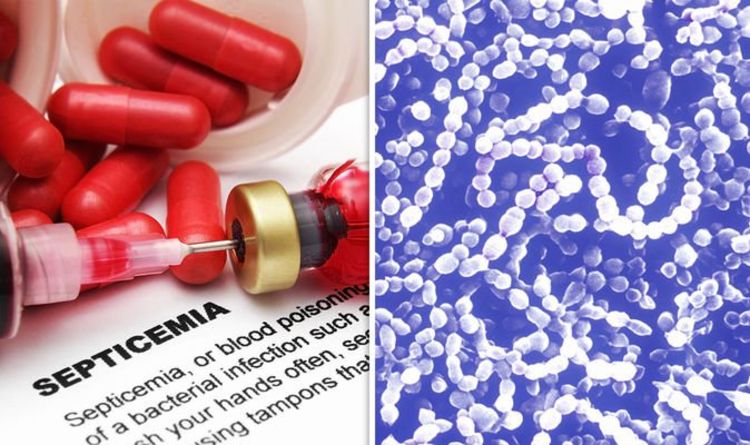 Sepsis is a deadly secondary infection which can kill people if left untreated. Clinical procedure for suspected cases of the disease involves putting patients on an antibiotic drip within an hour, however some hospitals are not doing this. Recent research from the BBC revealed patients are waiting much longer than the recommended amount.

According to the Sepsis Trust, there are 250,000 cases of sepsis in the UK every year.

Of these, more than 50,000 people will succumb to the infection.

Recent findings from the BBC suggest 25 percent of all sepsis patients wait more than an hour for the correct treatment, and for some hospitals, 50 percent of patients face this delay.

Judith Thomas-Whittingham, partner and head of the clinical negligence department at Stephensons Solicitors LLP said the delay could result in catastrophe. 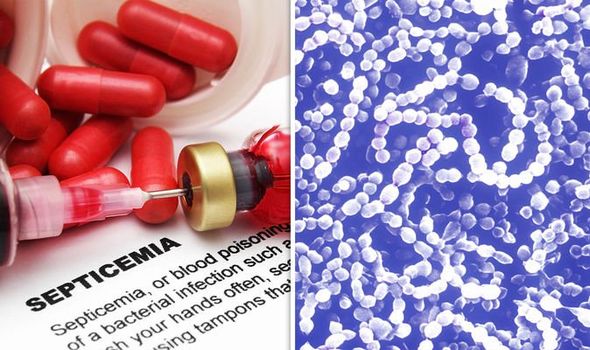 She said: “We’ve assisted in numerous claims over recent months where patients or their families cite delays in treatment or clinical negligence as a contributing factor in sepsis diagnosis.

“The importance of receiving immediate treatment in cases where sepsis is suspected cannot be overstated.

“Unfortunately, as these figures suggest, that simply isn’t happening in some hospitals with anywhere near enough consistency.

“Ultimately that delay and indecision is having a catastrophic impact on patients’ lives and those of their families.”

NHS England said while these figures were alarming, there are signs performance was improving, and hospitals are getting better at identifying risks. 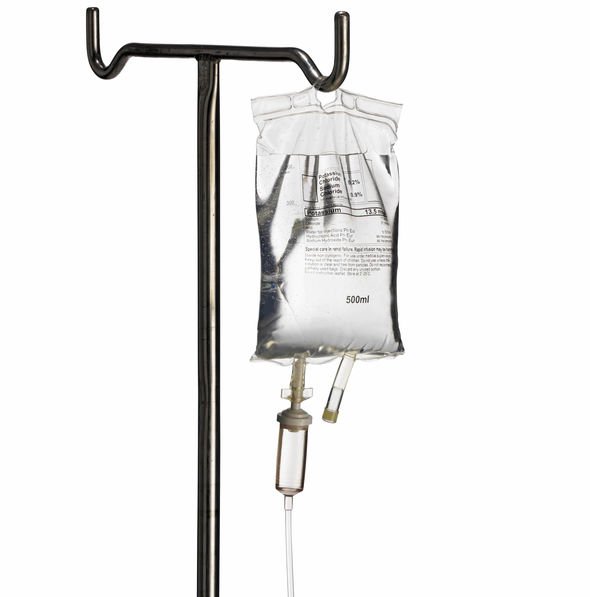 Sepsis is dubbed the “hidden killer” as symptoms of the disease are not easy to spot in the early stages.

Early signs of a sepsis infection mirror those of the flu, including a high temperature, chills and shivering, a fast heartbeat, breathing changes and different behaviour.

By this stage, the disease has dangerous repercussions on the body, with multiple organ failure and death. 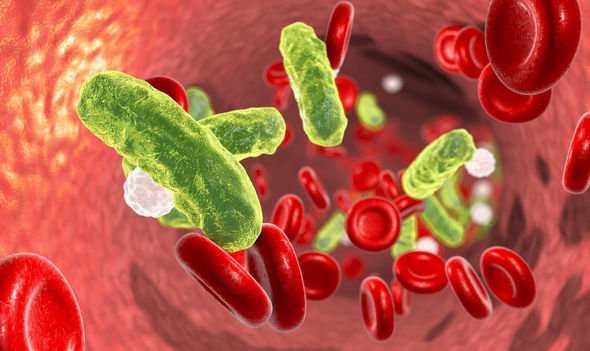 According to the NHS, symptoms of septic shock include:

– Changes in mental state, including confusion and disorientation