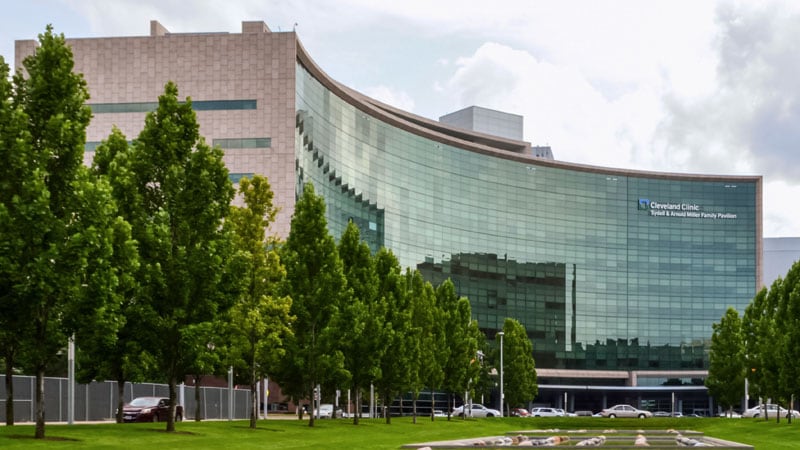 A gastroenterologist affiliated with the Cleveland Clinic was arrested this week and charged with multiple felonies.

The assaults are alleged to have happened during liver examinations on March 25, November 11, and November 28, 2022, at Cleveland Clinic’s main campus located at 9500 Euclid Avenue.

No further details were provided.

​Massoud is the former chief of hepatology at the Cleveland Clinic.

In a statement sent to Medscape Medical News, the Cleveland Clinic said it “immediately reported the accusations to the appropriate law enforcement agencies and are fully cooperating with the investigations.”

“Cleveland Clinic is strongly committed to protecting the rights and safety of our patients, visitors, and caregivers from any type of inappropriate behavior. We care deeply about patient safety and any form of misconduct is not tolerated,” the statement said.