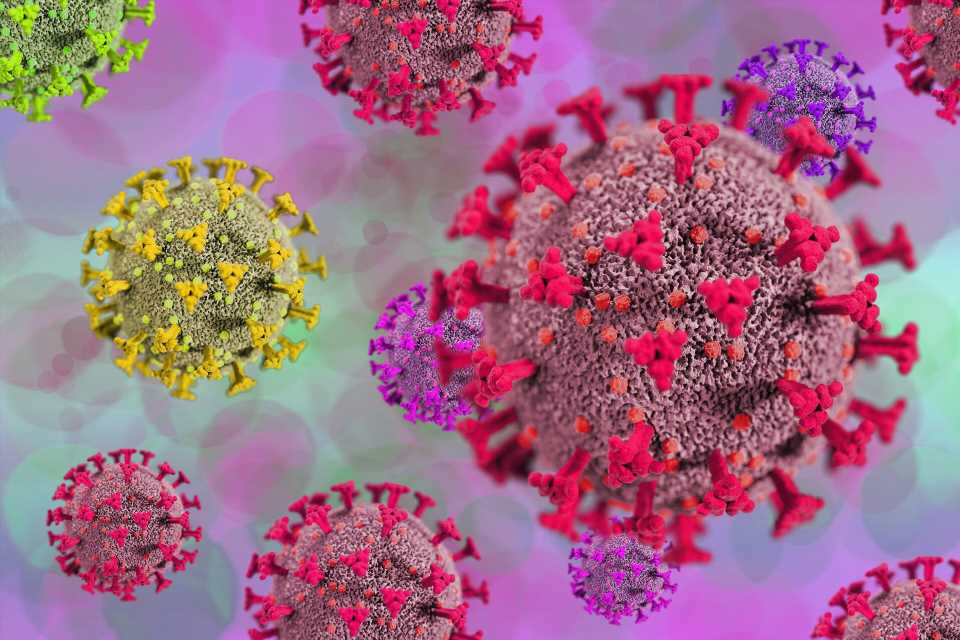 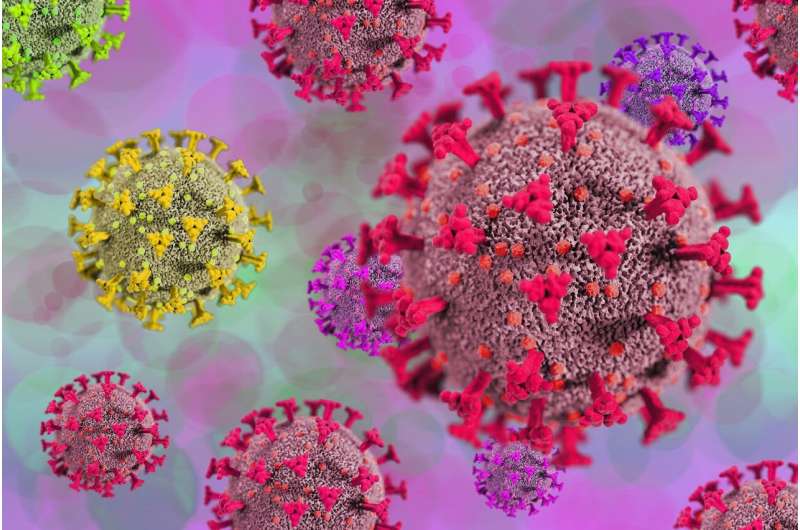 XE is a combination of the highly transmissible BA.1 and BA.2 omicron variants and was first detected in the UK in mid-January. Its spike protein derives from BA.2, which is potentially good news for New Zealand since this is the dominant variant (more than 90% of recent infections) and people who have been infected should have some protection against XE.

Globally, around 700 viral genomes have been assigned XE so far. The variant has mainly been detected in the UK and now in a handful of cases elsewhere, including Thailand and US, most likely due to travel-related spread.

According to current estimates from the UK, XE has a slight (5–10%) transmission advantage over BA.2, which would make it the most transmissible subvariant of omicron identified to date. Any time a new more transmissible variant emerges, it has the chance of becoming the dominant variant over time.

XE has not been assigned its own Greek letter yet. For the moment, it belongs to omicron until significant differences in transmission and disease characteristics, including severity, are identified.

So far there is not enough evidence to draw solid conclusions about XE’s transmissibility and there is almost no data about its severity or ability to evade immunity.

Usually every individual virus is a near exact copy of its single parent virus. But viruses also undergo a process called recombination—they can have two parents.

Recombinant viruses can emerge when two or more variants infect the same cell in an individual, allowing the variants to interact during replication. This can result in a mix-up of their genetic material, forming new virus combinations.

Some viruses, such as influenza, have segmented genomes and can mix up whole segments through a process called reassortment. Viral recombination and reassortment are common among viruses but rates vary markedly, depending on the type of virus and the chance of co-infection.

More than two years into the pandemic and with high infection rates globally, SARS-CoV-2 recombination is both more likely and more easily detectable than during earlier stages. The global omicron wave has seen a rapid increase in COVID prevalence, which increases the chances of co-infection and gives the virus more chances to recombine.

We are also more able to detect recombination than we were previously. Early in the pandemic, there was little genetic diversity in the SARS-CoV-2 virus and recombinants looked much like non-recombinants because the two parent virus were close to identical.

But now there are several genomically distinct variants infecting people in the same area, making recombinant genomes a lot easier to spot among the millions of genomes generated to date. Viral recombination will likely play an important role in the ongoing evolution of SARS-CoV-2.

Recently there have been several recombinant SARS-CoV-2 variants identified, named XA, XB, XC etc, right through to XS. Some of these variants were sequenced as early as mid-2020. Some have only been seen a few times, while others have several hundreds of genomes assigned to them.

There are two main types of recombinants now frequently detected: mixtures of delta and omicron (dubbed deltacron) and mixtures of omicron subvariants.

A few of these recombinants are being watched closely. They include XD and XF, which consist of genetic material from delta and the BA.1 omicron subvariant.

XD was first detected in France and contains a mixture of the spike protein from BA.1 and the rest of the genome from delta. There was some concern it would inherit BA.1’s ability to evade our immune defenses and delta’s high virulence. To date, XD does not appear to be spreading widely or rapidly.

Should we be concerned?

There isn’t yet evidence suggesting recombinant viruses are more of a public health threat than any other variants. But recombinants should be closely monitored so that we can understand if they induce changes to the virus’ transmissibility, disease severity or ability to escape vaccine-induced immune protection.

At this point, there’s no need to be overly concerned about XE. But we need to continue surveillance of SARS-CoV-2 on a global scale to spot new variants and understand the risks they might pose.

Our best approach to limiting the rate of new recombinants or other variants emerging is limiting the spread of the virus. Despite widespread acceptance around the world that SARS-CoV-2 will be with us for the foreseeable future, we can still employ protective measures to slow and suppress the virus.