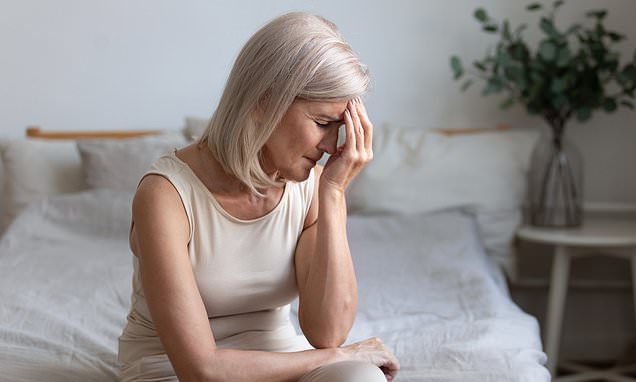 People who slept less than six hours a night when Covid struck were more likely to have depression, anxiety and feeling burnt-out, study finds

People who failed to get enough sleep when COVID-19 struck were more likely to suffer from depression, anxiety or feel burnt-out, a new study finds.

Researchers led by Harvard University found those sleeping less than six hours a night were up to 75 percent more likely to be struggling with the conditions compared to normal sleepers in the first five months of the pandemic.

They said it was yet more evidence of the ‘important role of sleep’ for maintaining someone’s mental health.

Adults are recommended to get between seven to nine hours sleep every night, official guidelines say, with sleeping too little risking slowed thinking and a reduced attention span. 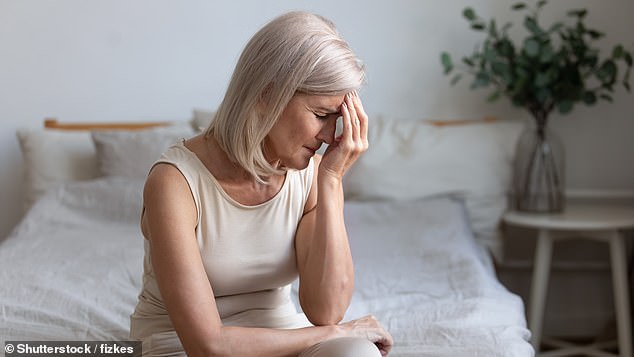 About one in three Americans — or 100 million people — struggle to get enough sleep every night.

But this fell with the first lockdown as people were ordered to spend more time at home, although it is now feared to be rising again.

Failing to get enough sleep is often driven by daily stress from the workplace and family life, but can also be triggered by other behaviors like voluntarily choosing to binge-watch TV late into the night.

Doctors recommend switching daily habits and making changes to bedrooms — such as removing clutter — in order to get a better night’s sleep.

In the study — published last week in the Sleep Health Journal — scientists monitored 5,000 people’s sleeping patterns from January to July 2020.

Participants were mostly men in their late 30s who were high earners, with a family income of more than $100,000 a year.

They used a questionnaire to determine whether someone was struggling with their mental health.

Among the 180 participants who slept less than six hours a night, 24 percent had anxiety or depression, and 36 percent said they struggled with burnout.

But for those getting at least seven hours, scientists found 16 percent had anxiety or depression, while  26 percent said they had burnout.

There was also an uptick in the substance abuse among people failing to get enough sleep, who were 11 percent more likely to report this.

Overall, the study found the amount of time someone slept rose about 15 minutes once the pandemic struck for more than seven hours a night.

The study was observational, meaning it could not determine whether concerns triggered by the pandemic had led to worse sleep or vice-versa.

‘We don’t know the direction of this relationship — the degree to which mental health influences sleep, sleep influences mental health, or both,’ Mark Czeizler, a first year medical student who led the study, said.

‘But we do see evidence of the important role of sleep during the pandemic, especially as we look for modifiable risk factors that could help improve mental health.’

He added: ‘Our study speaks to the importance of sleep for mental health, especially in the context of stressful episodes.

‘Making an effort to prioritize sleep and develop a regular sleep schedule can offer protection during these times.’