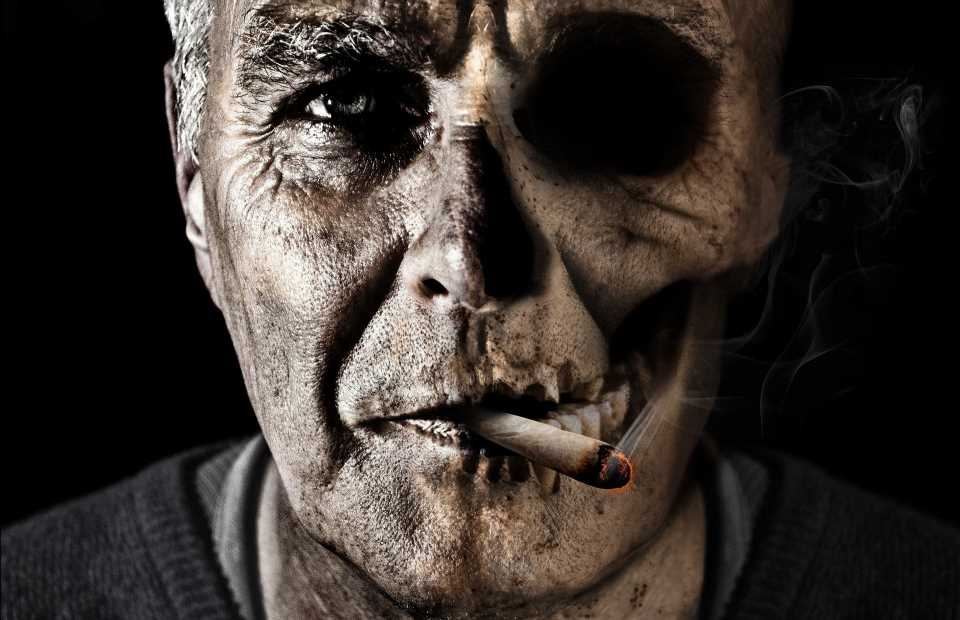 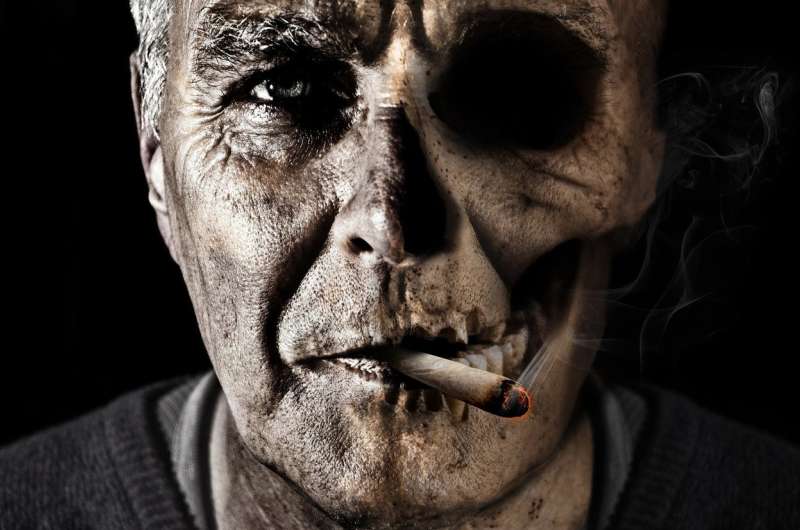 A new report released by the International Longevity Centre UK (ILC) argues that anti-smoking measures could save billions across the UK economy.

Released following World Lung Cancer Day, ILC’s report “Up in smoke” highlights the costs of smoking not just to individuals’ health, but to the sustainability of the broader healthcare system and to the public purse as the Government aims to “build back better” from the pandemic.

Smoking is responsible for 77,600 deaths a year in England alone. While tobacco use has been declining in the UK for decades, 14.1 percent of UK adults still smoke and many former smokers are living with the long-term effects of smoking, such as cardiovascular conditions and cancer.

“Up in smoke” by ILC, the UK’s specialist think tank on the impact of longevity on society, finds that:

In July 2019, the Government stated its ambition of going “smoke-free” in England by 2030. However, at the same time, funding for national behavior change communications campaigns and smoking cessation services has dropped significantly since austerity measures were put in place in 2009.

ILC argue that to follow through with its pledge to go “smoke-free,” the Government needs to:

Professor Les Mayhew, Head of Global Research at ILC and Professor of Statistics at The Business School (formerly Cass), argued:

“It’s no secret that smoking is bad for our health, but what is lesser known is that it’s also bad for our economy. We need people to stay healthy for longer and despite a decline in smoking we are not out of the woods yet.”