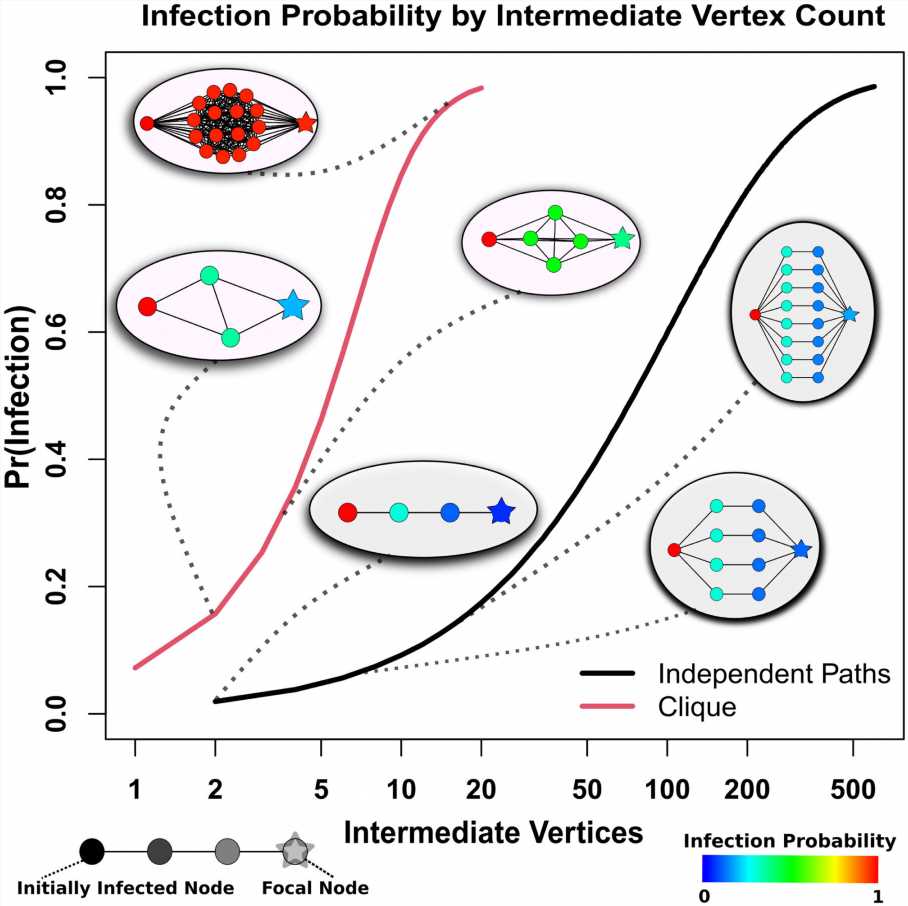 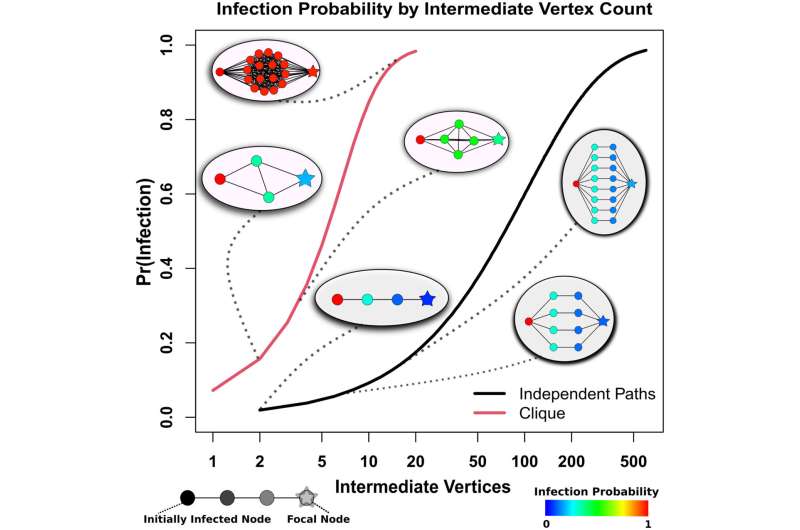 Social cohesion, normally associated with positive outcomes in physical and mental health, can be a liability during a pandemic, according to new research by the University of California, Irvine, and the University of Washington.

The study, published recently in the Proceedings of the National Academy of Sciences, points to a hidden driver of disparities in the COVID-19 pandemic, particularly among marginalized communities living in densely populated urban areas.

“With this study, we wanted to better understand factors that led to differences in who became infected early on in the pandemic,” says lead author Loring Thomas, a Ph.D. candidate in sociology at UC Irvine. “Our computational models found that communities whose members belonged to groups that were, on average, slightly more cohesive, experienced a much higher infection hazard, especially before non-pharmaceutical interventions like masking were widespread.”

The researchers focused on San Francisco, combining demographic and housing data from the U.S. Census with observed infection cases among Black, Latinx, Asian and white racial and ethnic groups. They then used computational modeling to understand 1,225 trajectories—or pandemic histories—of individual infections that occurred before March 24, 2020.

“This paper shows the power of computational models to further our understanding on how small racial/ethnic disparities can result in large real-world outcomes such as what we have seen in this pandemic’s timing and exposure to COVID-19,” said co-author Zack Almquist, an assistant professor of sociology at the UW.

A previous paper from this research team, published during the first year of the pandemic, used Census tract demographics, simulation techniques and COVID-19 case data to examine where and how quickly the coronavirus could spread through Seattle and 18 other major cities. The team created a new model of virus diffusion, showing how infection could peak in some neighborhoods faster than others, based in part on social and geographic connections.

In drilling down on San Francisco for the latest study, researchers found that differences in social cohesion among demographic groups—the strength of relationships and the sense of solidarity among members of a community—as well as other factors such as housing arrangements, affected infection rates in the pandemic’s first months.

“A key risk factor of early infection during the beginning of the pandemic was not merely having numerous contacts, but being embedded in locally cohesive parts of the contact network—that is, having many contacts in a community who themselves have many contacts within that same community,” said co-author Carter Butts, a UC Irvine professor of sociology.

When the data was broken down further by race and location, researchers discovered that Black and Latinx populations housed in the city’s center had the highest infection rates, followed by Asian and white population groups.