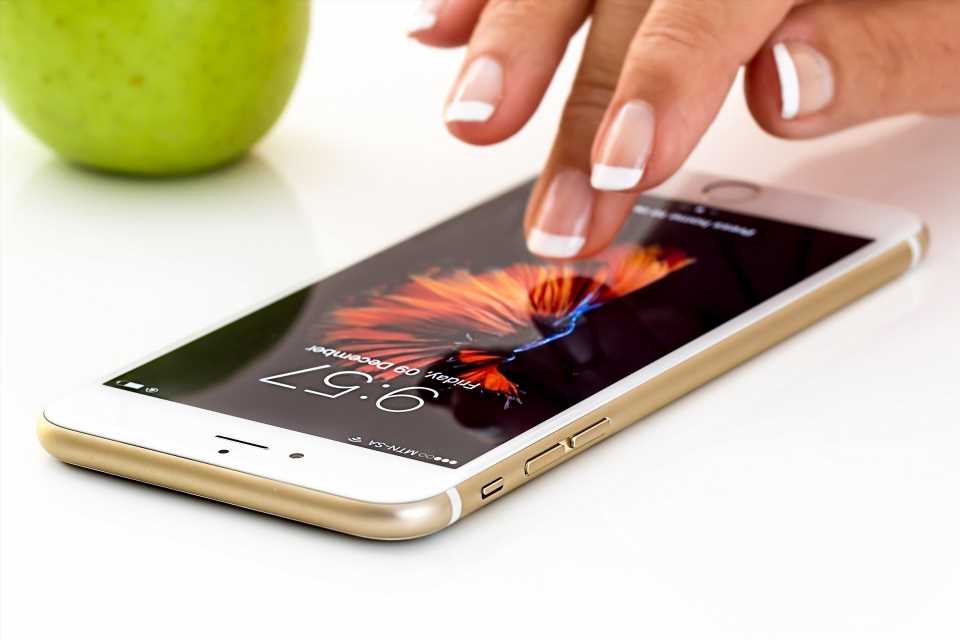 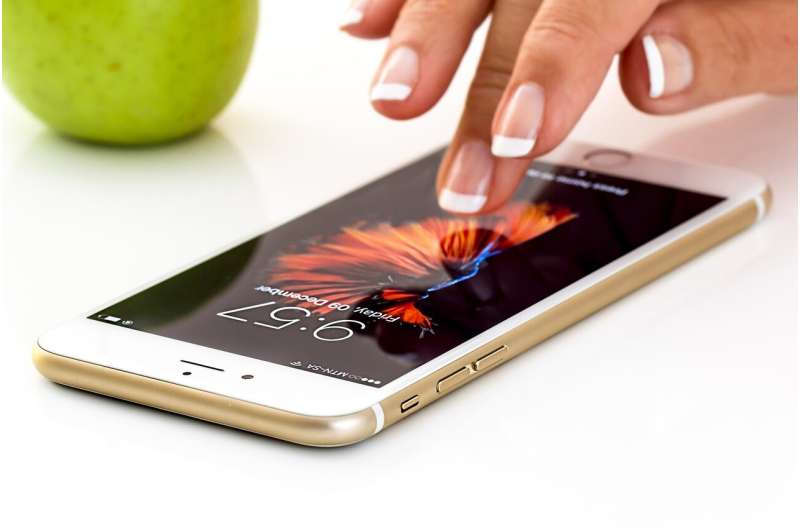 Asking people to stop using social media for just one week could lead to significant improvements in their well-being, depression and anxiety, and could in the future be recommended as a way to help people manage their mental health, say the authors of a new study.

The study, carried out by a team of researchers at the University of Bath (UK), studied the mental health effects of a week-long social media break. For some participants in the study, this meant freeing up around nine hours of their week that they would otherwise have been spent scrolling Instagram, Facebook, Twitter and TikTok.

The results—published today in the US journal Cyberpsychology, Behavior and Social Networking—suggest that just one week off social media improved individuals’ overall level of well-being, as well as reducing symptoms of depression and anxiety.

For the study, the researchers randomly allocated 154 individuals aged 18 to 72, who used social media every day, into either an intervention group where they were asked to stop using all social media for one week, or a control group, where they could continue scrolling as normal. At the beginning of the study, baseline scores for anxiety, depression and well-being were taken.

Participants reported spending an average of 8 hours per week on social media at the start of the study. One week later, the participants who were asked to take the one-week break had significant improvements in well-being, depression, and anxiety over those who continued to use social media, suggesting a short-term benefit.

Participants asked to take a one-week break reported using social media for an average of 21 minutes compared to an average of seven hours for those in the control group. Screen usage stats were provided to check that individuals had adhered to the break.

Lead researcher from Bath’s Department for Health, Dr. Jeff Lambert, explains, “Scrolling social media is so ubiquitous that many of us do it almost without thinking from the moment we wake up to when we close our eyes at night.

“We know that social media usage is huge and that there are increasing concerns about its mental health effects, so with this study, we wanted to see whether simply asking people to take a week’s break could yield mental health benefits.

“Many of our participants reported positive effects from being off social media with improved mood and less anxiety overall. This suggests that even just a small break can have an impact.

“Of course, social media is a part of life and for many people, it’s an indispensable part of who they are and how they interact with others. But if you are spending hours each week scrolling and you feel it is negatively impacting you, it could be worth cutting down on your usage to see if it helps.”

The team now want to build on the study to see whether taking a short break can help different populations (e.g., younger people or people with physical and mental health conditions). The team also want to follow people up for longer than one week, to see if the benefits last over time. If so, in the future, they speculate that this could form part of the suite of clinical options used to help manage mental health.

Over the past 15 years, social media has revolutionized how we communicate, underscored by the huge growth the main platforms have observed. In the UK the number of adults using social media increased from 45% in 2011 to 71% in 2021. Among 16 to 44-year-olds, as many as 97% use social media and scrolling is the most frequent online activity performed.