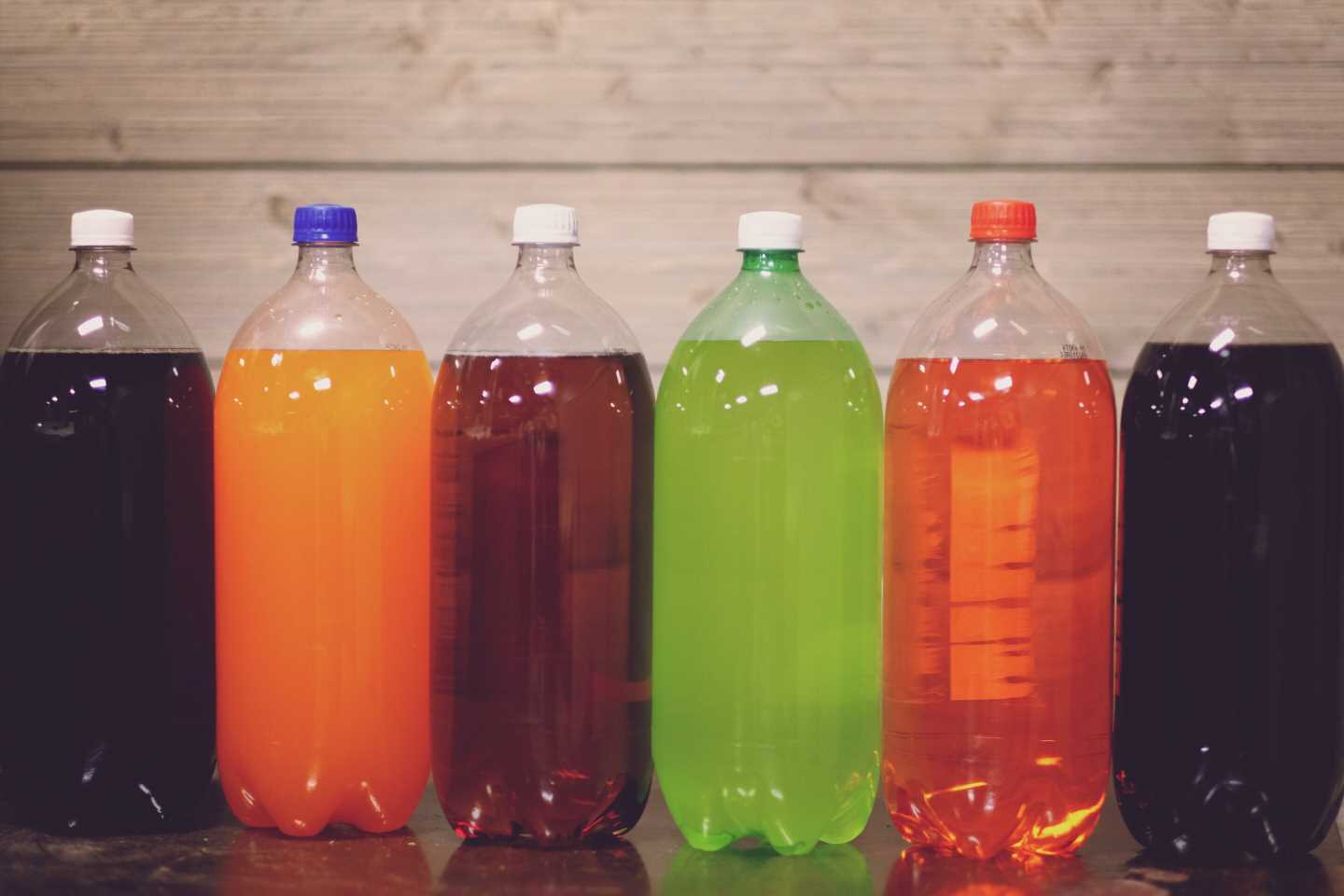 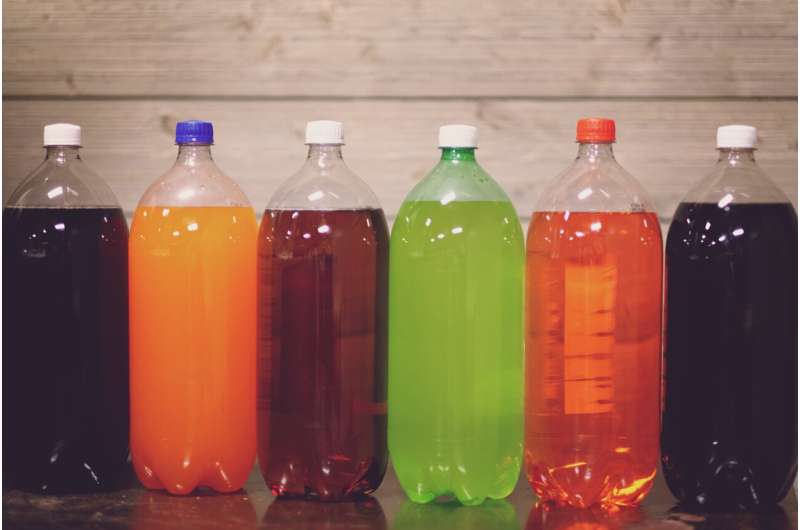 Taxes on soda reduce consumption by boys but not girls, according to a new study of more than 11,000 adolescents.

Taxes on soda and other sugar-sweetened beverages (SSBs) are levied by governments to reduce consumption and prevent obesity while raising revenue. Eight U.S. cities and more than 45 countries have adopted the taxes, which in the U.S. amount to a penny or two per ounce.

These taxes are relatively recent, and their impact on SSB consumption is unclear. In addition, there has been little evidence about the impact of these taxes on youths, or any evidence at all from non-Western nations, which have historically been underrepresented in economic research.

New research by economics professor John Cawley of the Cornell Jeb E. Brooks School of Public Policy contributes to the evidence on this question by studying how SSB taxes affect the consumption and body mass index (BMI) of adolescents, and by providing evidence from a non-Western nation.

Cawley and collaborators Michael Daly (a doctoral candidate in the field of policy analysis and management) and Rebecca Thornton (a professor of economics at the University of Illinois) published the results of their research on March 16 in an article in the journal Health Economics.

Mauritius is an island nation in the Indian Ocean that adopted a soda tax in 2013, while Maldives, another island nation in the region, did not. The researchers used data on adolescents from the World Health Organization’s Global School-Based Student Health Survey to compare changes in outcomes in the two nations. The results indicate that the Mauritius tax reduced the probability that boys would consume soda by 11%, but there was no detectable impact on their frequency of consumption, or on BMI. There were no detectable effects on any of these outcomes for girls. The reason for the gender difference is unclear, but may be due to girls being less sensitive to price in their demand for SSBs.