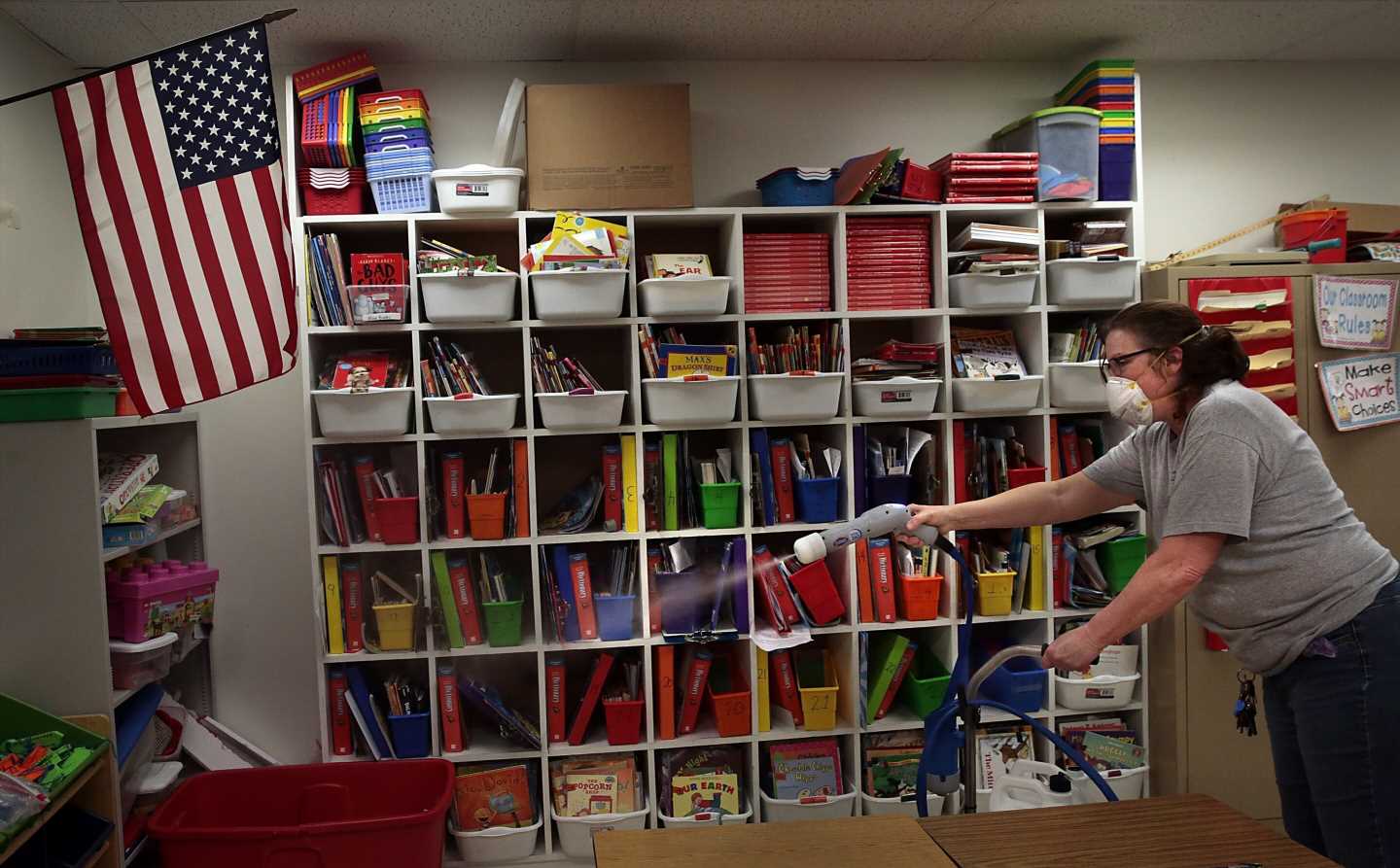 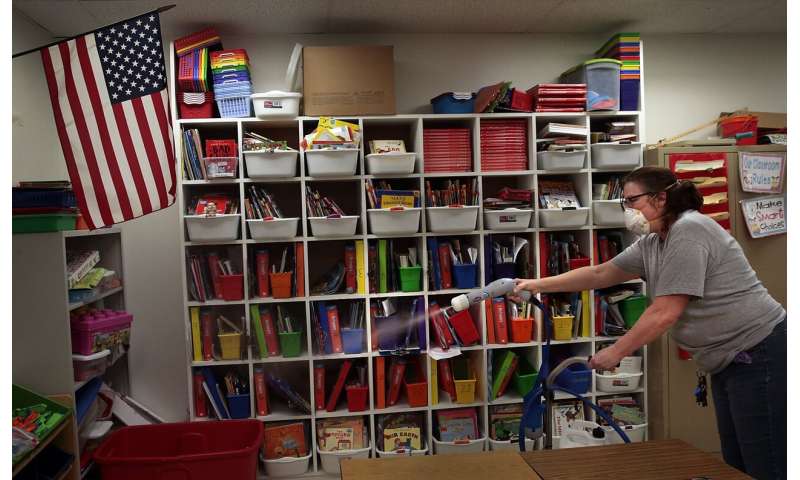 Officials banned events attended by more than 250 people in St. Louis County starting Friday and some schools canceled classes early for spring break after Missouri recorded its second case of the coronavirus.

Missouri Gov. Mike Parson’s office said he would hold a 5 p.m. news conference to declare a state of emergency in response to the spread of the virus that causes the COVID-19 disease.

St. Louis County Executive Sam Page, who is a physician, said “prevention is how we fight this epidemic” as he announced the ban on large gatherings amid a flurry of closures of athletic events, parades and even church services.

Detection efforts also were intensifying. The Mercy health system announced that a drive-thru coronavirus testing facility could open as soon as Saturday in the St. Louis suburb of Chesterfield. Mercy said it also plans to open more testing sites in Missouri and the other three states where it operates—Arkansas, Kansas and Oklahoma.

The state’s newest case is a person in their early 20s who had recently traveled to Austria, Gov. Mike Parson said at a news conference Thursday. The patient was tested at a clinic in Springfield, is quarantined at home with mild symptoms and is expected to recover, Parson said.

No cases have been found of the virus spreading among the community in Missouri, he said. The World Health Organization has labelled the coronavirus a pandemic.

Missouri’s first confirmed case of COVID-19 was a St. Louis-area woman in her 20s who had been studying in Italy and tested positive for the coronavirus last week after returning home. 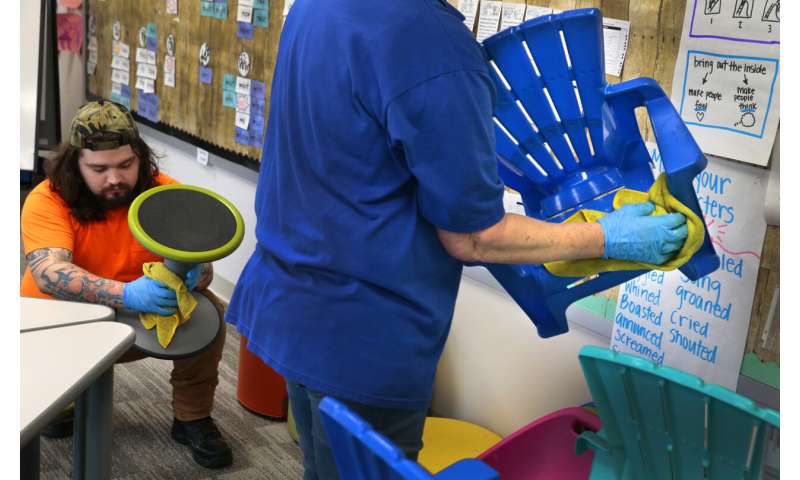 For most people, the new coronavirus causes only mild or moderate symptoms, such as fever and cough. For some, especially older adults and people with existing health problems, it can cause more severe illness, including pneumonia.

The vast majority of people recover from the new virus. According to the WHO, people with mild illness recover in about two weeks, while those with more severe illness may take three to six weeks to recover.

Kansas City Public Schools decided to close on Friday, one day before the start of spring break. Most students in the district receive free and reduced-priced lunch. Ray Weikal, a KCPS spokesman, said the district has been “planning for services like food distribution, virtual learning and deep cleaning in case we cancel school after spring break,” The Kansas City Star reported.

“We know that our families depend on us for multiple services, and we commit to continuing to support our families in the event of future closures,” Weikal said.

The private Barstow School in Kansas City, canceled classes for Thursday and Friday ahead of a two-week spring break due to virus exposure concerns.

Spokeswoman Lisa Tulp said students and staff may be able to return March 30, or “we may have to move to online.” 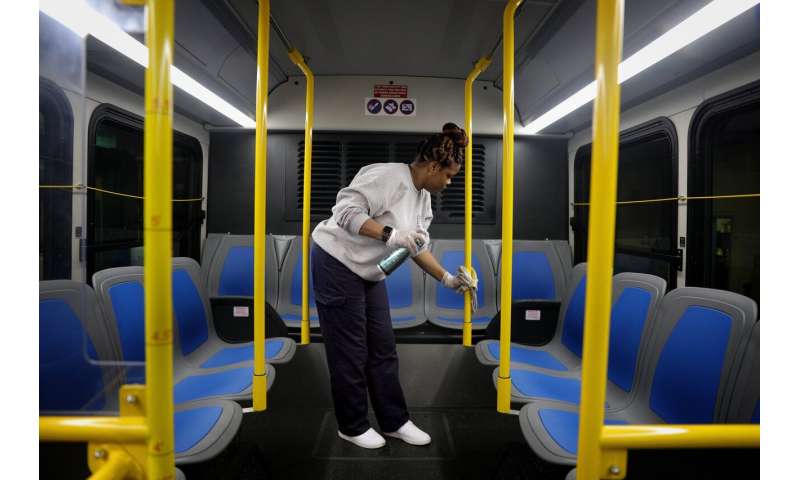 Several universities in the state have moved to online classes.

Parson asked the Legislature to authorize $13 million in federal emergency funding to address the coronavirus.

“I want to assure you that we are taking all steps necessary to protect the health and safety of Missourians,” Parson said Thursday, adding that authorities are still working on how to use the money effectively to protect Missourians.

Kansas City and St. Louis have banned all public events with more than 1,000 attendees. St. Patrick’s Day parades in Kansas City, St. Louis and Springfield have been canceled. Six Flags St. Louis announced that it has suspended operation until at least the end of March.

Meanwhile, the Department of Corrections announced Thursday that Missouri’s 20 state-run prisons will be closed to visitors, with the exception of attorneys, for the next 30 days. 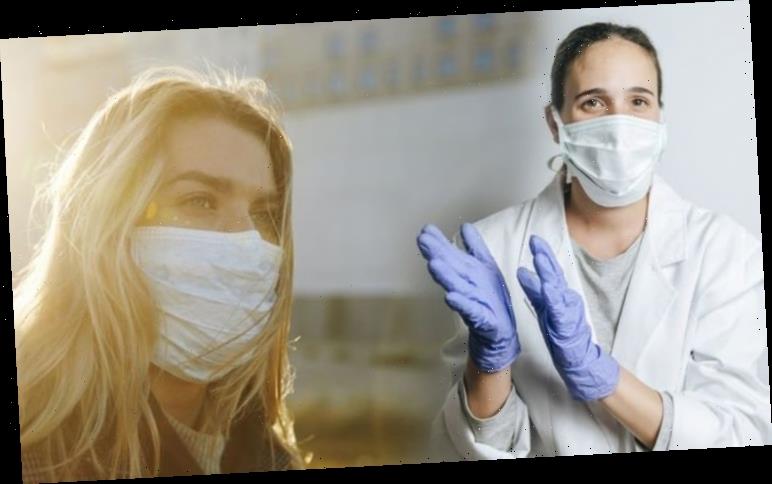 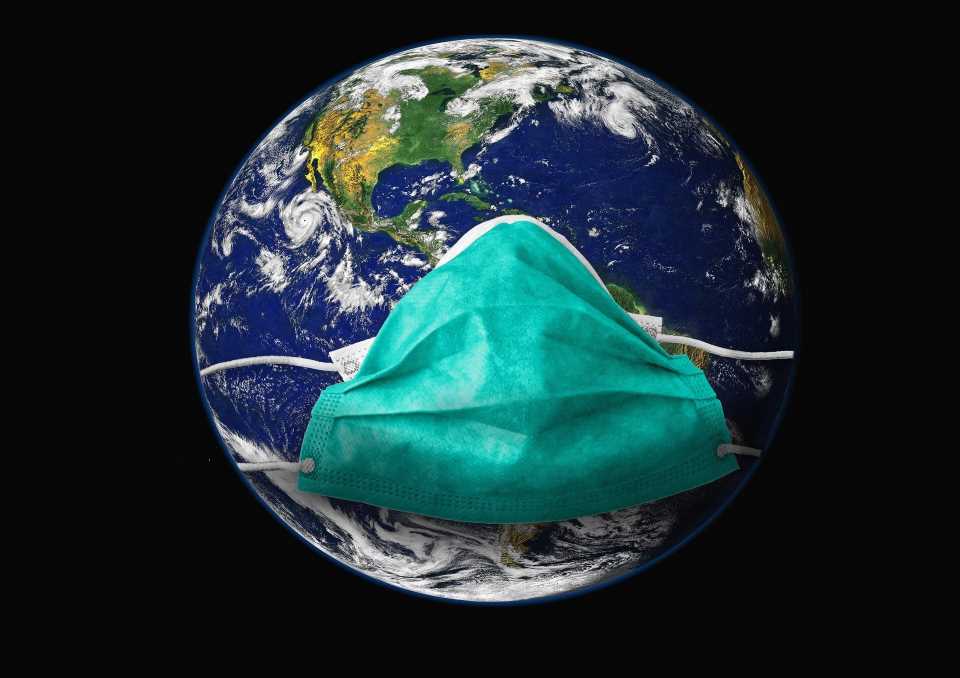