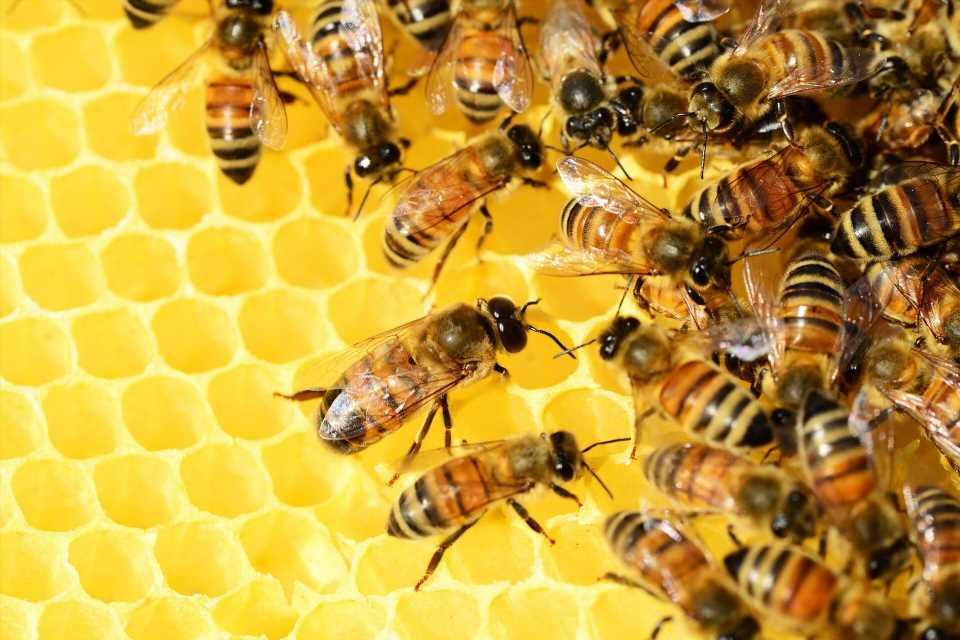 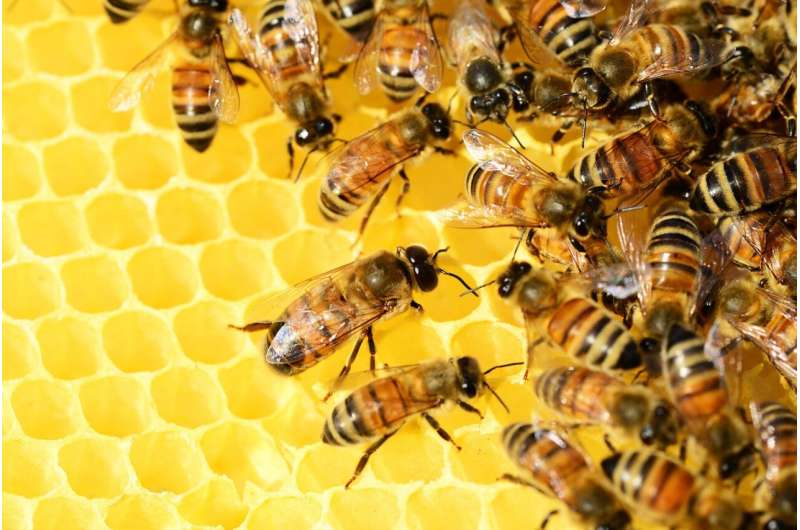 On a hillside overlooking the azure blue waters of Greece’s Leros island harbor, a small group of workers in protective gear are busy smoking beehives.

But these are not ordinary beekeepers. Some of them are patients from the nearby psychiatric hospital, participating in a two-decade project combining therapy with professional fulfillment.

The social cooperative in Leros, housed in a former barracks known as the Caserma estate, is the first of its kind in Greece, explains project manager Andreas Georgiou.

The cooperative “aims to socially and professionally integrate persons with psychosocial problems”, he tells AFP.

“Through the program… they acquire self-respect and self-esteem,” he says.

On the fields of the estate, patients care for the bees and cultivate their high-quality diet—lavender, oregano and other aromatic herbs.

“This is a bee’s paradise,” says Georgiou, an occupational therapist and president of the Dodecanese social cooperative (KOISPE), which runs the estate.

In Lepida, to the south of the port, the employees package and label the honey, and dry the herbs in dedicated rooms inside the psychiatric hospital.

The estate produce is then sold in various locations on the island.

“I love what I do here, it’s a real relief for the soul,” says Artemis, a patient in his 60s as he seals honey jars.

“We try to be as traditional and pure here as possible,” he adds, briefly switching into salesman mode.

The Leros cooperative employs 13 salaried workers, supervised by specialist beekeepers, in addition to a team of nurses and occupational therapists from the island’s psychiatric hospital.

Leros is an island with a rich history going back to antiquity, and the site of a major World War II battle that later inspired war epic “The Guns of Navarone”.

Among other islands of the Dodecanese group, it was occupied by Italy for more than 30 years, giving rise to fascist-era rationalist architecture that is unique to the area.

But the island’s modern image is closely associated with the local mental asylum, which was the scene of a major scandal involving the serious neglect of patients in the early 1990s.

Georgiou says it was precisely the shock of the scandal that prompted the reforms which gave rise to the cooperative.

“The reforms launched more than 20 years ago radically changed the way patients are treated, with a view to de-institutionalizing asylums,” adds Giannis Loukas, a former director of the Leros psychiatric center.

The therapeutic gain for patients is “immense”, he notes.

They can also enjoy the rights of employees instead of working illegally, as was the case for a long time in Leros and elsewhere in Greece, he adds.

While some patients live in the asylum, a large number are allowed to live in flats on the island for better integration into society, Loukas adds. 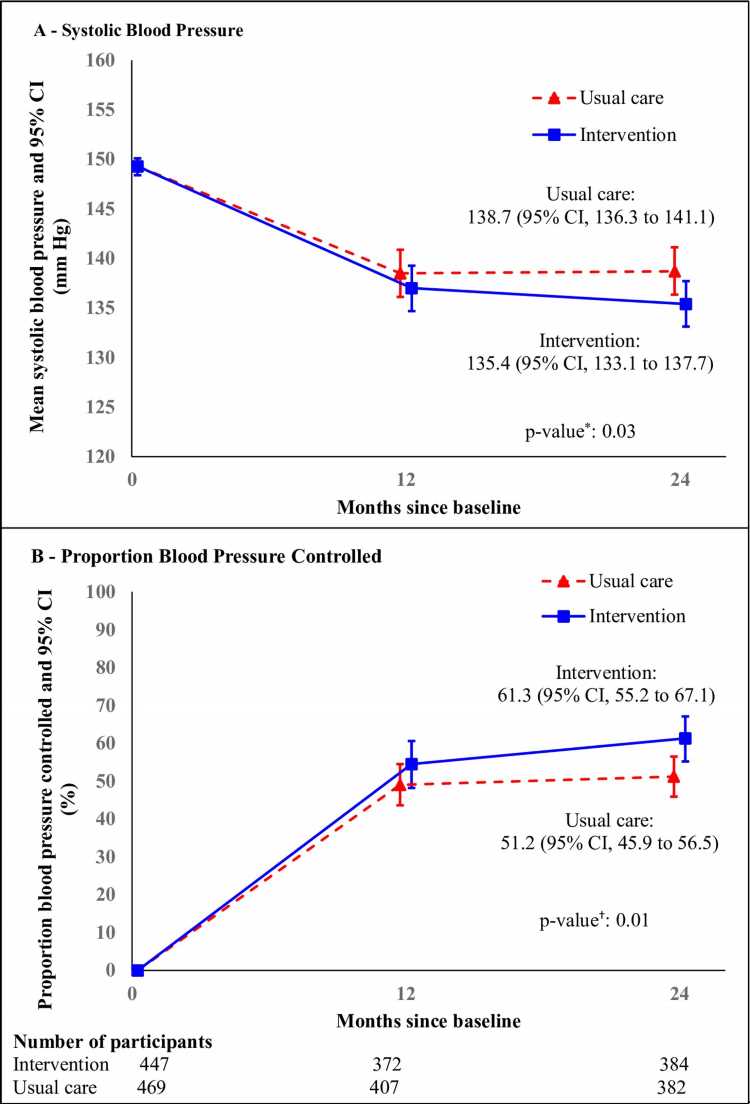 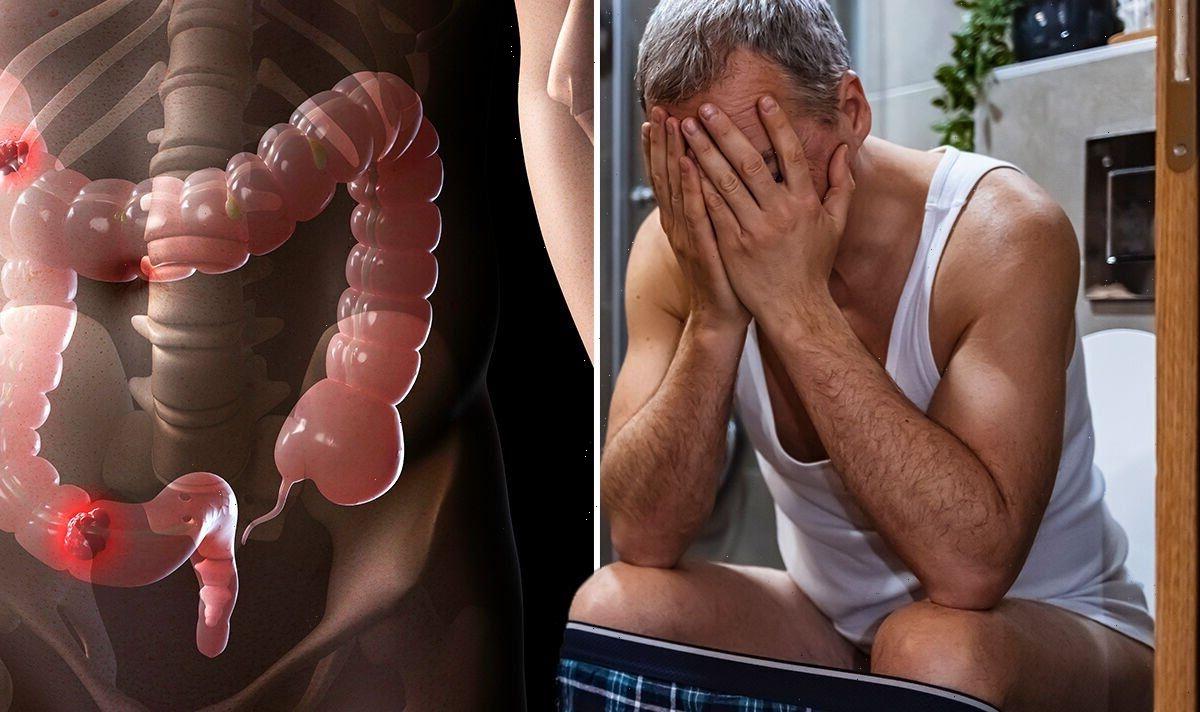