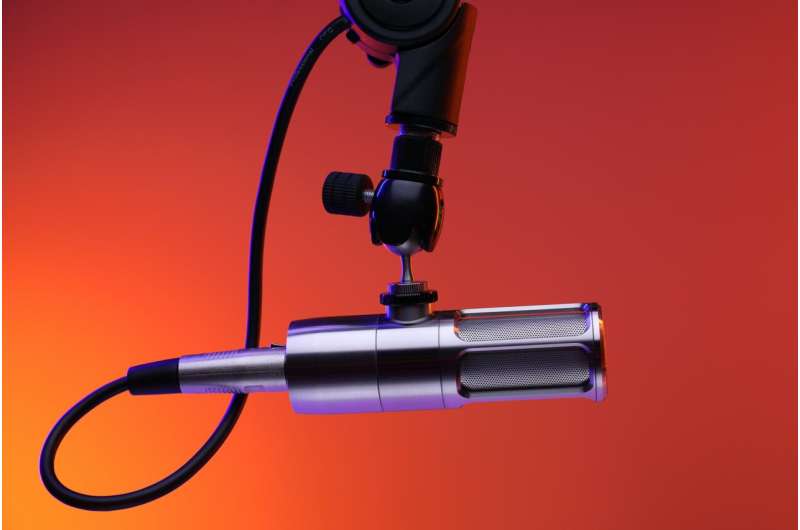 Objective measurement of psychiatric disorders has long proved challenging. Yet, there is ample evidence that analysis of speech patterns can accurately diagnose depression and psychosis, measure their severity, and predict their onset, according to a literature review featured in the January/February issue of the Harvard Review of Psychiatry.

Features of mental illness are often presented through speech and language, and psychiatric clinical assessment should consider patterns in a patient’s speech—such as speed, coherence, and content. Advances in natural language processing, speech recognition, and computer science have underscored the fact that using speech analysis as an objective, clinical measurement of mental illness is possible.

The research team reviewed hundreds of articles, papers, and reports of individuals with a mental disorder that discussed aspects of their speech. Case studies and studies of patients with neurological disorders were excluded from the review. They included articles that analyzed transcriptions of participants’ speech.

Most studies included in the review discussing the use of speech analysis in diagnosis concerned patients with major depression, whose speech is often slow, full of pauses, negative in content, and lacking energy. In these, diagnostic accuracy was high, over 80% in one study.

Automated analysis is also effective in predicting the onset of mental illness, particularly in high-risk populations. Multiple studies that looked at speech semantics, including coherence and complexity, predicted the onset of psychosis in two to two and a half years with as much as 100% accuracy. However, literature on the impact of speech analysis on prognosis and treatment outcomes is limited and more research is needed.

Importantly, using speech-pattern analysis in assessing suicide risk appears to have great potential. One recent study showed that measuring variables such as erratic frequency, hesitations, and jitters identified patients with suicide ideation against healthy patients 73% of the time.