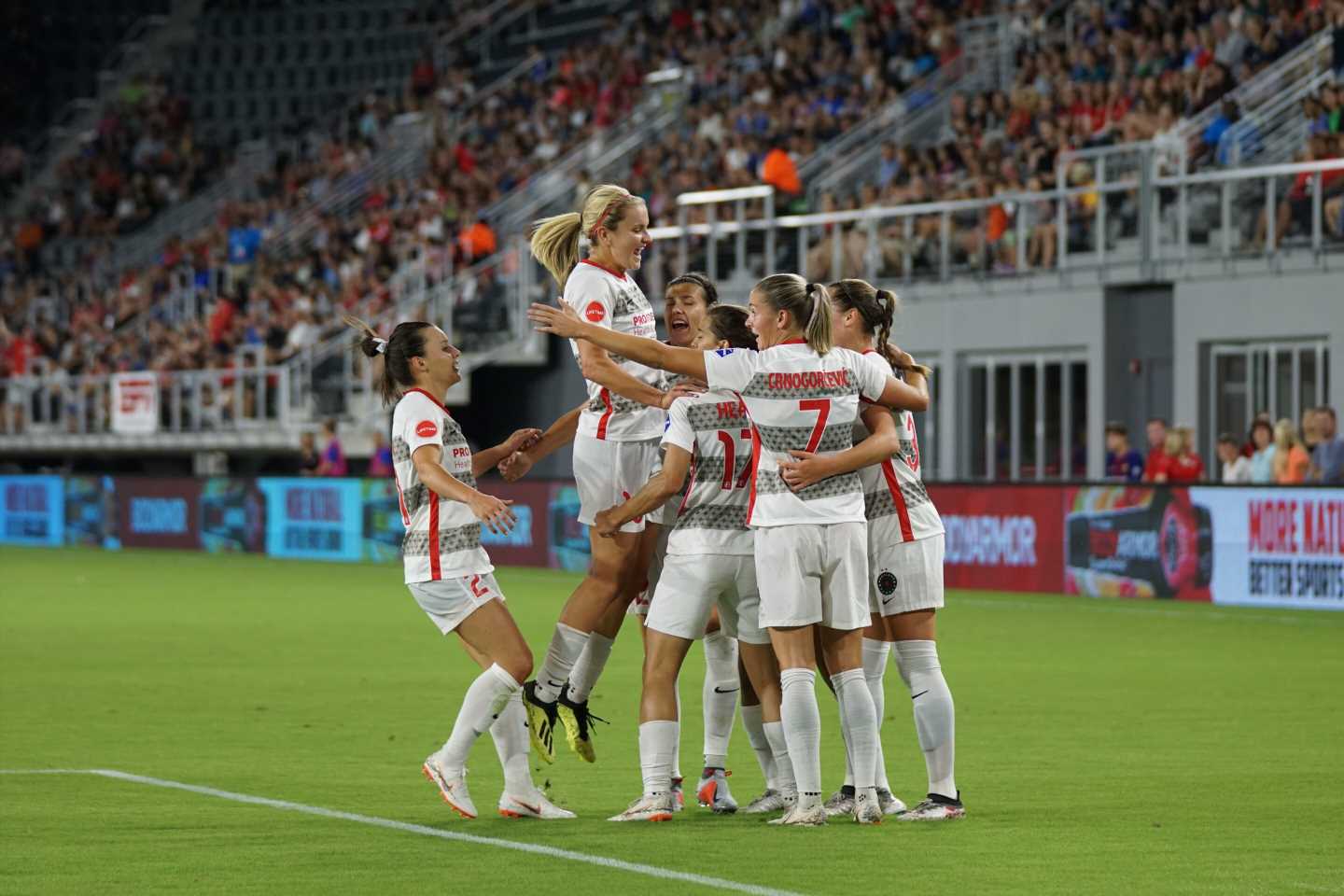 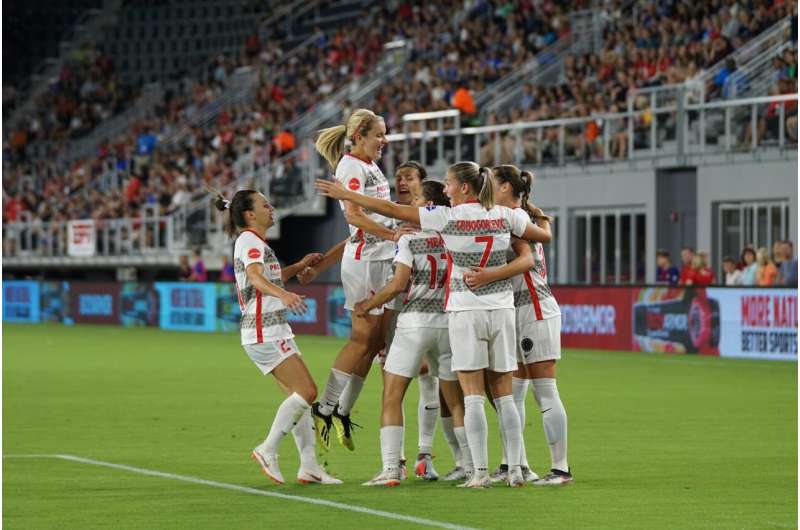 Women soccer players require specifically tailored products such as kit, boots, and balls in order to optimize their performance and safety on the pitch, according to a paper published in Sports Engineering. The authors conclude that, while some progress has been made in addressing the equipment requirements of female players, essential gaps in research, development, and production remain in women’s soccer.

Although the popularity of professional women’s soccer has increased in many countries, highlighted by England’s recent win in 2022 UEFA European Women’s Soccer Championships, technology and equipment are still largely designed for men’s soccer. Notably, a recent review identified only 32 published scientific articles on technology in women’s soccer.

The authors discuss why tailored technology for women soccer players is necessary and highlight that although women have different physical needs than men, equipment such as soccer boots and balls continue to be designed for men rather than women. These issues can both increase the risk of injury from ill-fitting boots, and reduce performance due to the proportionally greater effort required to kick the ball compared to men.

Additionally, the authors report that many women soccer players feel uncomfortable while wearing soccer shorts (which are typically white) due to concerns about possible menstrual leaks. Professional women soccer players are also often obliged to wear specific sports bras supplied by kit sponsors, rather than the optimum sports bra for their physique. This can also reduce performance and lead to discomfort while running and turning.