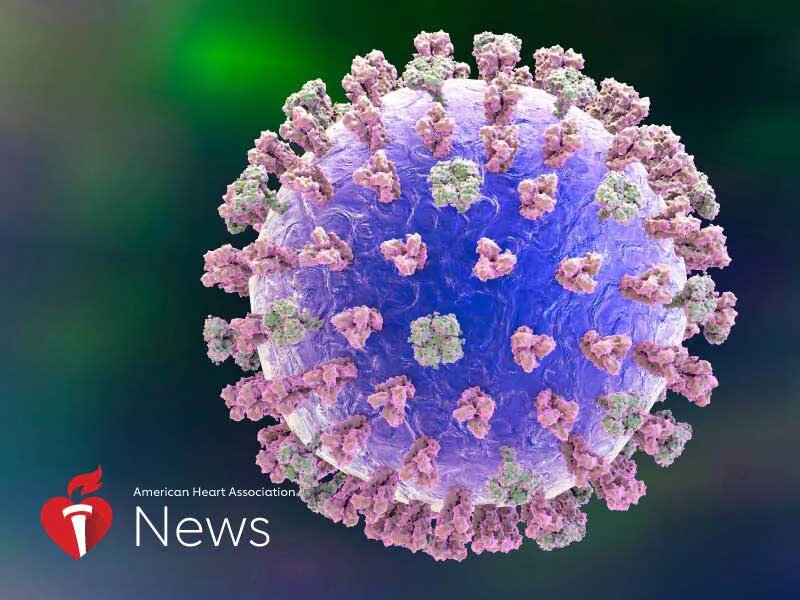 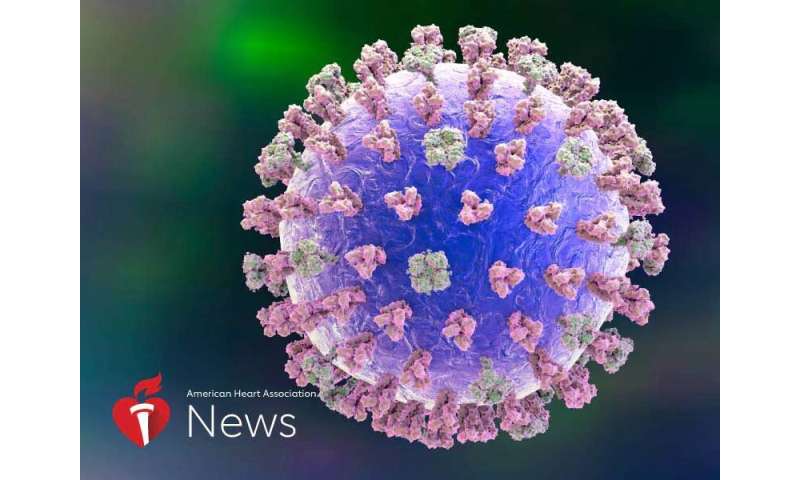 The study, published Oct. 8 in the Journal of the American Heart Association, examined the relationship between the flu, heart attacks and strokes, which all occur more frequently during winter months.

Researchers looked at New York state public health data from 2004 to 2015 and focused on adults who were hospitalized or came to the emergency department for stroke, heart attack or “flu-like illnesses.” Study author Amelia Boehme said pinpointing people with the flu from administrative records is difficult. Instead, her study relied on an algorithm developed by the U.S. Centers for Disease Control and Prevention to identify influenza and influenza-like symptoms through billing codes.

The study found that strokes and heart attacks increase during times of high flu-like illness rates, with a “time lag” occurring only for strokes.

“We found that if someone’s going to have a heart attack, it’s going to occur within seven days of the flu-like illness, during the acute phase,” said Boehme, an assistant professor of epidemiology in the department of neurology at Columbia University in New York City. “With stroke, we see an increased risk seven to 15 days after, similar to heart attacks. But with stroke, there is an additional higher-risk period after 30 days.”

She called for more research to help uncover why the flu and flu-like illnesses increase the risk of stroke and heart attack. “Our study is just a small piece of the pie in understanding this. It raises a lot of questions about mechanisms,” Boehme said.

The researchers didn’t have information on whether people included in the study had received a flu vaccine. But they did find that “in the years where the vaccine effectiveness was higher, overall, the number of people who had influenza-like illness and the number of people who subsequently had strokes and heart attacks after influenza-like illness was lower.”

Past studies have shown that those who skip a flu shot are six times more likely to experience a heart attack.

“We keep hearing from patients who say, ‘Oh, I’m young and healthy so I don’t need a vaccination. It’s no big deal.’ But it really is a big deal,” Boehme said.

Dr. Daniel Muñoz, who was not involved in the research, called it an important study that shines a light on a potential link to life-altering or life-ending events. “The flu may be what tips people over into a heart attack or a stroke.”

The study also “reinforces the importance of broadening our perspective to other things outside of traditional cardiovascular risk factors that might make our patients vulnerable,” said Muñoz, an associate professor of cardiology at Vanderbilt University Medical Center in Nashville.

With hundreds of thousands of people in the United States still testing positive for COVID-19 each month, public health officials have been warning of a possible “twindemic” of severe flu and COVID-19 in the cold weather months.