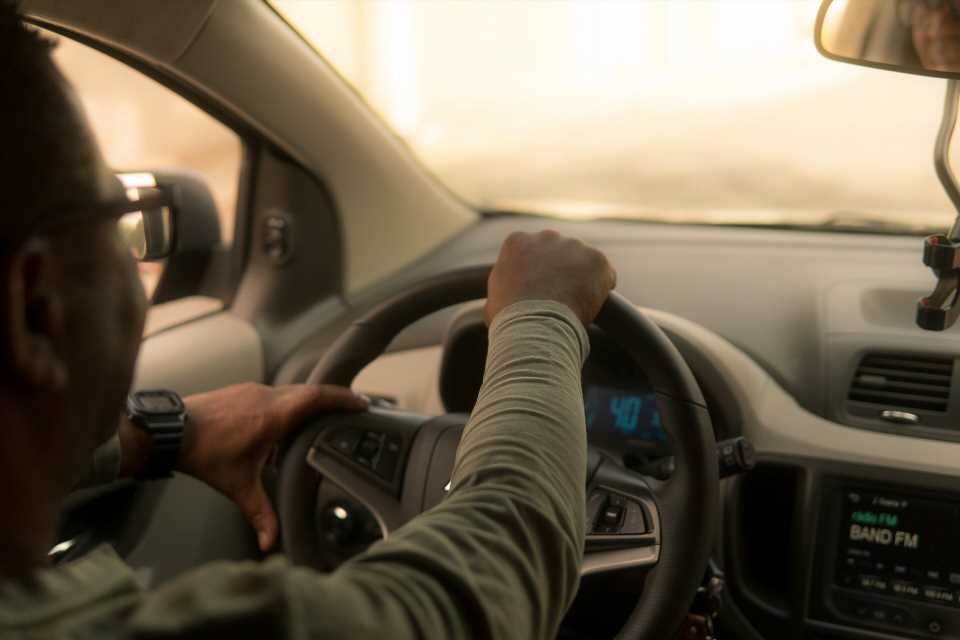 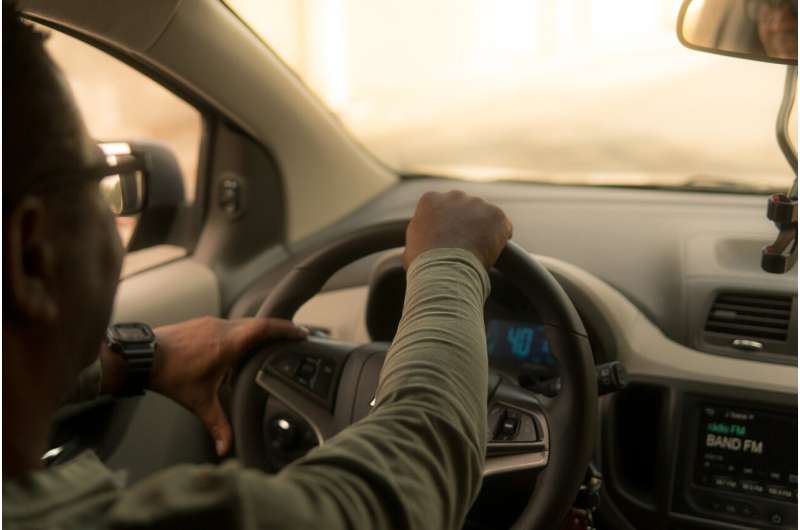 New research by the University of Nottingham has found that drivers touch their face 26 times an hour on average, potentially spreading germs and infection, if handwashing is inadequate.

With little or no conscious self-awareness, drivers were observed to touch on or around their face 26.4 times per hour, with each touch lasting nearly four seconds. The face itself was touched most (79.6%), followed by the hair (10%), neck (8.6%) and shoulders (1.7%).

In 42.5% of occasions, drivers made contact with mucous membranes (inner lining of the lips, nostrils and eyes) approximately every five minutes, with fingertips and thumbs most commonly employed—areas that are frequently missed in handwashing.

Data indicated a lack of differences between genders and different age profiles, suggesting that all drivers are potentially at risk of contamination through face-touching while driving in a road vehicle.

The researchers acknowledge face-touching behaviors (such as nose-picking and ear cleaning) could be much more prevalent than even they observed—particularly when drivers travel alone in the ‘privacy’ of their own vehicle.

Study co-author Dr. David R Large, from the Human Factors Research Group, said, “Face-touching behaviors present a transmission risk to the driver, particularly if that vehicle is shared or occupied by multiple parties, and where hand hygiene is poor.

“By scratching their nose or rubbing their eye, for example, the driver may inadvertently transfer viruses or another hazardous foreign substance—acquired from a contaminated vehicle control or surface while driving or prior to entering the vehicle—to their face.

“Driving as a task already has a multitude of physical touch points and requires the manual manipulations of various control devices. Understanding how these are punctuated by intrinsic human behaviors such as face touching, and the potential impact these have on health and hygiene, and task-related factors, such as function and performance, is clearly important.”

According to the paper, vehicle handling complexity and ensuing workload (physical and cognitive demands of driving) had a significant effect on the frequency of face-touches. Drivers were apparently less inclined to touch their face during episodes of high workload e.g. preparing to or making a lane change or turn maneuver (21.7 fewer face-touches).

The study results present a new perspective to explain how people’s habits, such as face-touching, overlap with routine driving tasks—an under-evaluated study area up until now.

Co-author Finian Ralph, who was studying for his Masters’ Degree with the Human Factors Research Group at time of writing the paper, believes cutting or eliminating unnecessary physical contact with in-vehicle surfaces and devices could both reduce transmission and reimagine the driver and passenger experience.

The study findings could inform the design of technological solutions, such as completely “touchless” interfaces—instead using focused hand or facial gestures, for example, to interact with the car’s infotainment and comfort features.

Moreover, driver monitoring systems—which can already detect fatigue and distraction by tracking eye blink rate and head nodding, among other physical indicators—may be developed and deployed to detect or predict inadvertent face-touching.

Ralph, who is now a human factors consultant with Tactix, Human Systems Group, based in Australia, explains, “As such, the driver could be alerted if the system detects unusual behavior indicative of face-touching, or be provided with a pre-emptive warning, for example, during periods of low driving workload when results from our study indicate that face-touching may be higher—although it is recognized that such warnings could become annoying.”

Attention to the in-car environment to discourage face-touching could be also be achieved using simple and cost-effective solutions, such as prominent warnings to increase awareness.

Health awareness campaigns, similar to those already deployed during the current COVID-19 pandemic, may help to improve drivers’ awareness of the potential risks associated with face-touching and encourage them to avoid doing so. These could also reinforce handwashing practices before entering the car and advising drivers to sanitize their hands when they get in the car.

Reminders and notifications could be located within vehicles in the driver’s normal field of view or incorporated within human-machine interfaces (such as the car’s infotainment dashboard) to encourage the adoption and maintenance of these new behaviors.