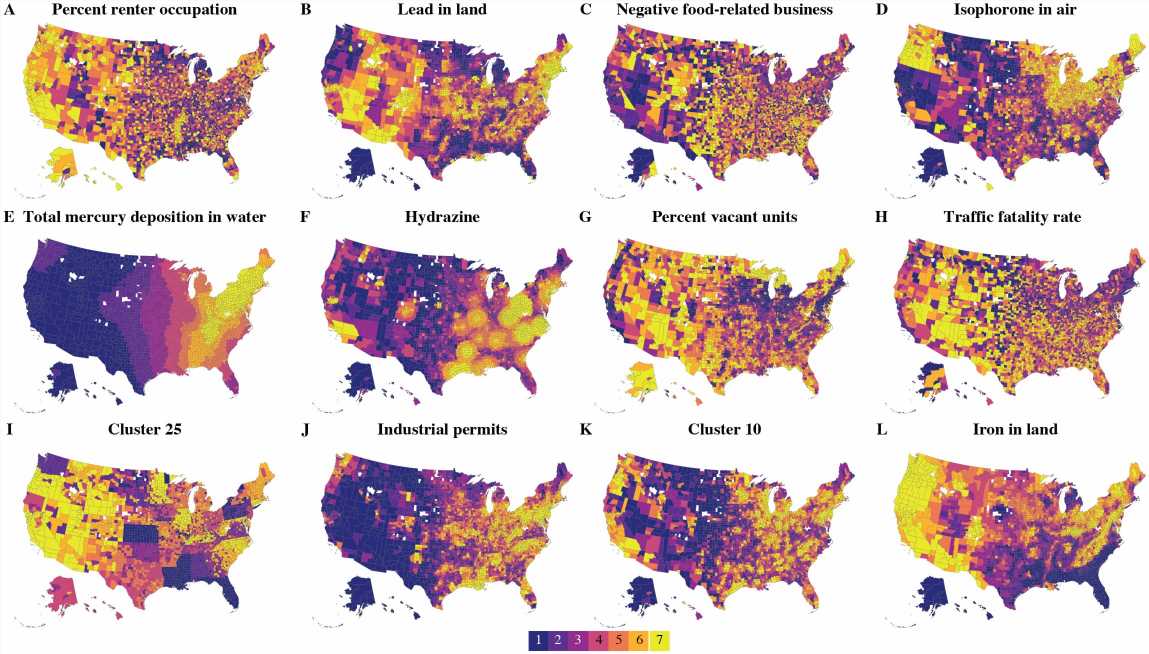 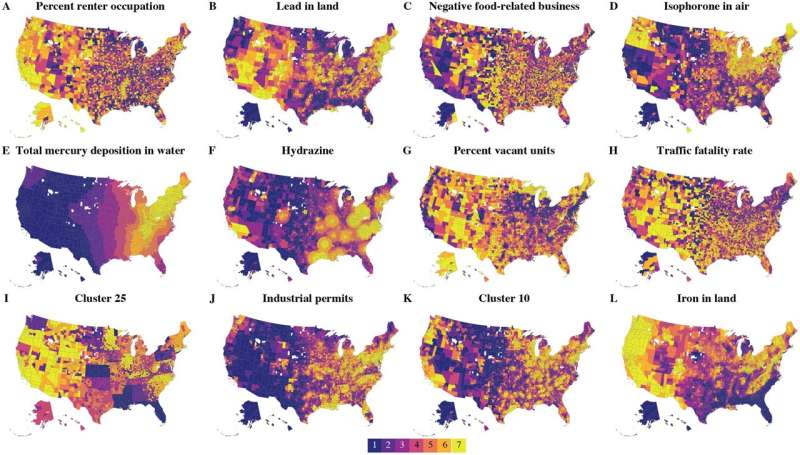 Changes in the human sex ratio at birth—defined as the percentage of newborns that are boys—are associated with the presence of air and water pollutants, but are not predictably associated with seasonality or weather, according to a new study of more than 6 million births in the US and Sweden. The study, led by Andrey Rzhetsky of the University of Chicago, is publishing December 2nd in the journal PLOS Computational Biology.

For years, people have had ideas—some in the realm of old wives’ tales, and others backed up by small datasets—about what influences the ratio of baby boys to baby girls, which fluctuates over time. At a biological level, the sex ratio at birth (SRB) can be affected by hormonal factors that specifically terminate female or male embryos during pregnancy. Past studies have suggested pollutants, changes in weather, and psychological stress as possibly changing the SRB, but most studies have focused on just one or two factors at a time.

According to the new analysis, changes to the SRB were not associated with seasons, ambient temperature, violent crime rates, unemployment rates, or commute times. There were numerous pollutants, however, that were found to be associated with changes to the SRB—some increasing the ratio of boys and others decreasing it. These pollutants included polychlorinated biphenyls (PCBs), iron, lead, mercury, carbon monoxide and aluminum in the air, and chromium and arsenic in water. Other factors found to have an association with the SRB included extreme droughts, traffic fatality rates, industrial permits, and vacant units in an area. When the researchers tested links between two stressful events in the US and the SRB in nearby areas, they found no association between Hurricane Katrina and the local SRB but a significant association in the case of the Virginia Tech shooting.