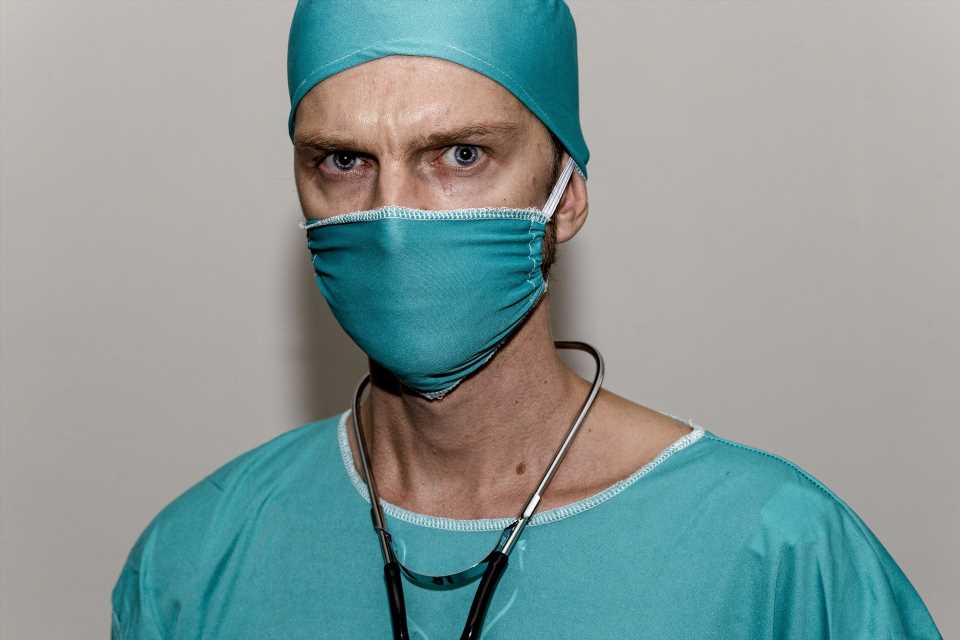 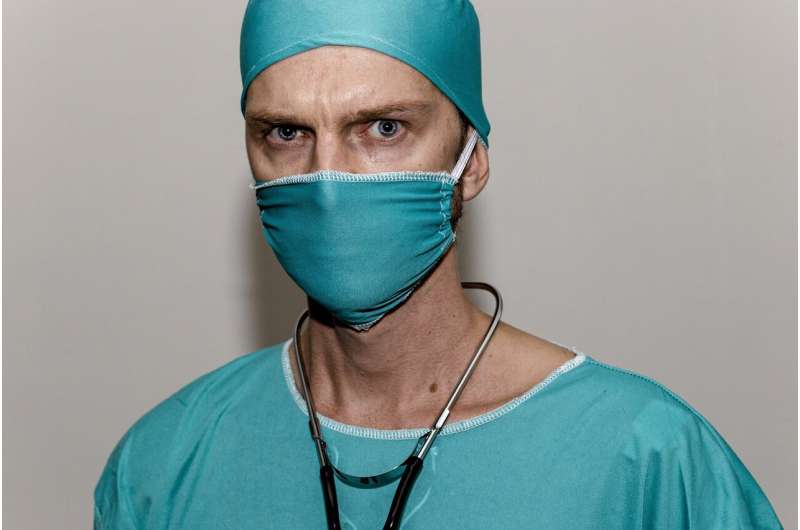 In 2011, the Accreditation Council for Graduate Medical Education (ACGME) limited first-year resident-physicians’ work hours to no more than 16 consecutive hours after studies indicated that longer shifts may increase risk of medical errors and other adverse outcomes. The response to the limit was mixed, and it was overturned in 2017, again allowing residents to be scheduled for up to 24 hours of continuous work. A new study examines the impact of the 16-hour limit on the safety outcomes of patients directly under the care of resident-physicians. Through national surveys of residents before (2002-2007) and after (2014-2017) the limit was enacted, the team found that resident-physician-reported medical errors and adverse events dropped by more than a third and medical errors resulting in patient death declined by almost two-thirds when the 16-hour limit was in place. Results are published in BMJ Quality & Safety.

“We know that people are prone to make more mistakes when they are sleep-deprived, and doctors are no exception,” said lead author Matthew Weaver, Ph.D., an associate epidemiologist in the Division of Sleep and Circadian Disorders. “What’s important is that we can see that interventions such as work hour limits can have a meaningful effect. In our study, we saw a dramatic reduction in medical errors resulting in harm or leading to patient death when work hours were limited. It’s important that the risk of extended work shifts and the potential benefit of limits be transparent to patients and to providers.”

The authors conducted their national, prospective survey by reaching out to all U.S. medical school graduates and all additional individuals who matched to a U.S. residency program. More than 21,000 agreed to participate (9% of all U.S. medical residents from 2002-2007 and 18% of U.S. medical residents from 2014-2017). After controlling for age, gender, specialty and other variables including time in patient care, the team found that after the work-hour policy was implemented, there was a 32% reduction in reports of significant medical errors, a 34% reduction in reported preventable adverse events, and a 63% reduction in reported medical errors resulting in patient death. The authors note that the study is observational in nature and relies on self-reporting, which may be subject to recall bias and erroneous self-observation.

The new study builds on previous work from researchers in the Division of Sleep and Circadian Disorders. Their previous studies helped to inform the 2011 decision by the ACGME and have explored the detrimental effects of extended work hours on both patients and residents.

“We’ve studied both extended duration shifts—working more than 24 hours in a row—and extended work hours—such as working more than 60 hours a week—and have seen evidence of harm not only to patients but also to resident-physicians themselves,” said senior author Laura Barger, Ph.D., an associate physiologist in the Division of Sleep and Circadian Disorders. “We’ve seen that working shifts of 24 hours or more is also associated with increased risk of being in a car crash after a shift.”

Weaver, Barger and colleagues plan to study the impact of the reversal of work hour limits after 2017. Their next cohort will include resident survey responses from 2020 to 2023 and will examine how many hospitals are now using extended work shifts.