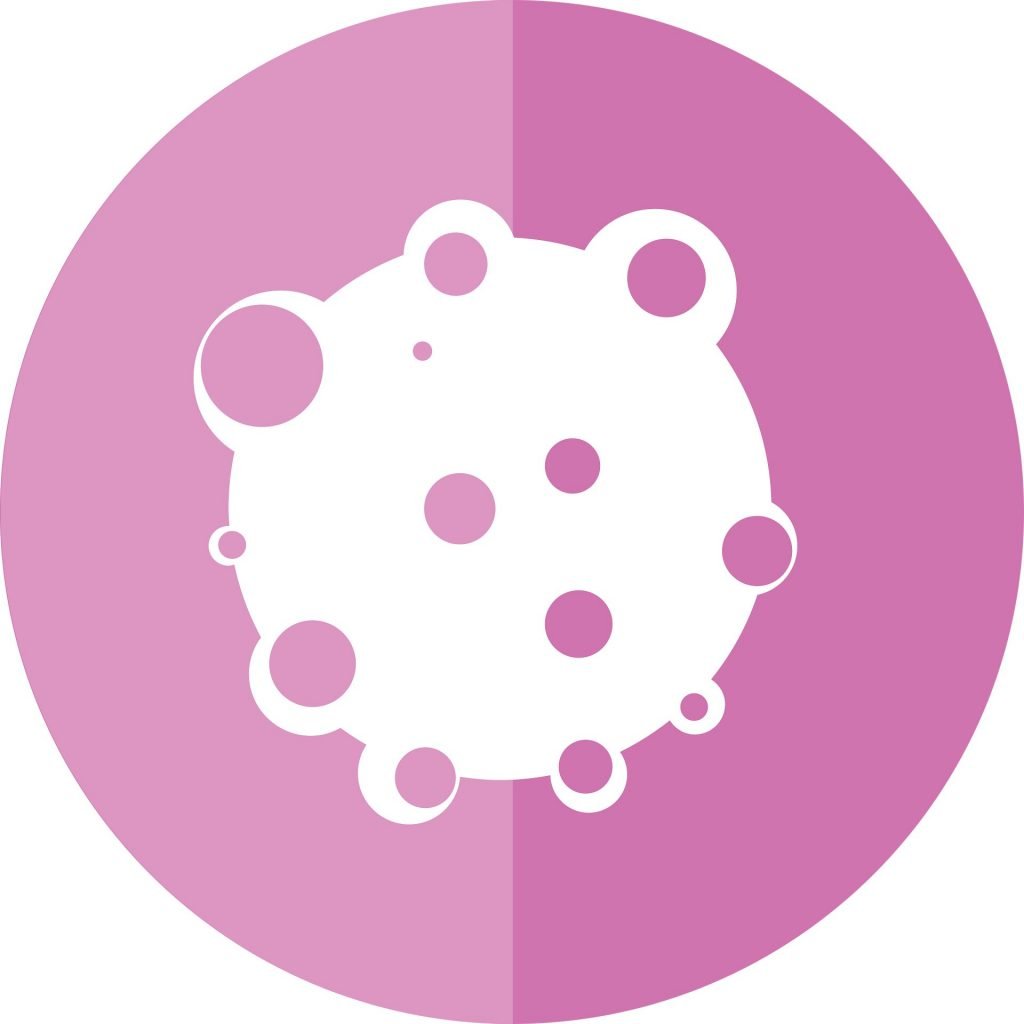 A team of researchers affiliated with Johns Hopkins University and Memorial Sloan Kettering Cancer Center has found some of the reasons for different responses to anti-PD-1 checkpoint blockade immunotherapy in cancer patients. In their paper published in the journal Science, the group describes their study of the therapy using mouse models, and what they found.

Last year, the FDA approved the use of anti-PD-1 checkpoint blockade immunotherapy to treat certain cancer patients. Unfortunately, the therapy has not been as effective at treating cancer as was hoped. In this new effort, the researchers sought to learn why.

Anti-PD-1 checkpoint blockade immunotherapy is a therapy geared towards helping the immune system identify and kill tumors. The idea was to get the immune system to recognize and fight tumors that showed high microsatellite instability—the kind of tumors that have hundreds or even thousands of mutations resulting in metastasis throughout the body. However, oncologists using the new therapy have reported mixed results. Some patients have seen good results, while others have experienced little to no benefit. To better understand why the therapy works well in some people but not in others, the researchers used mouse models with microsatellite instability (MSI+) tumors to compare the degree of instability and the degree of impact that they had on anti-PD response.

The researchers report that they found that the genome-wide intensity of MSI and the mutational load that resulted played a major role in the evolution of mismatch repair deficient tumors, and because of that, their response to PD-1 immunotherapy. They suggest this is the reason why the new therapy fails to work as intended in some patients. They say that the new therapy had mixed results because of differences between patient’s mutational loads and levels of microsatellite instability. They also found that differences in the proportion of small insertion and deletion mutations played a role.