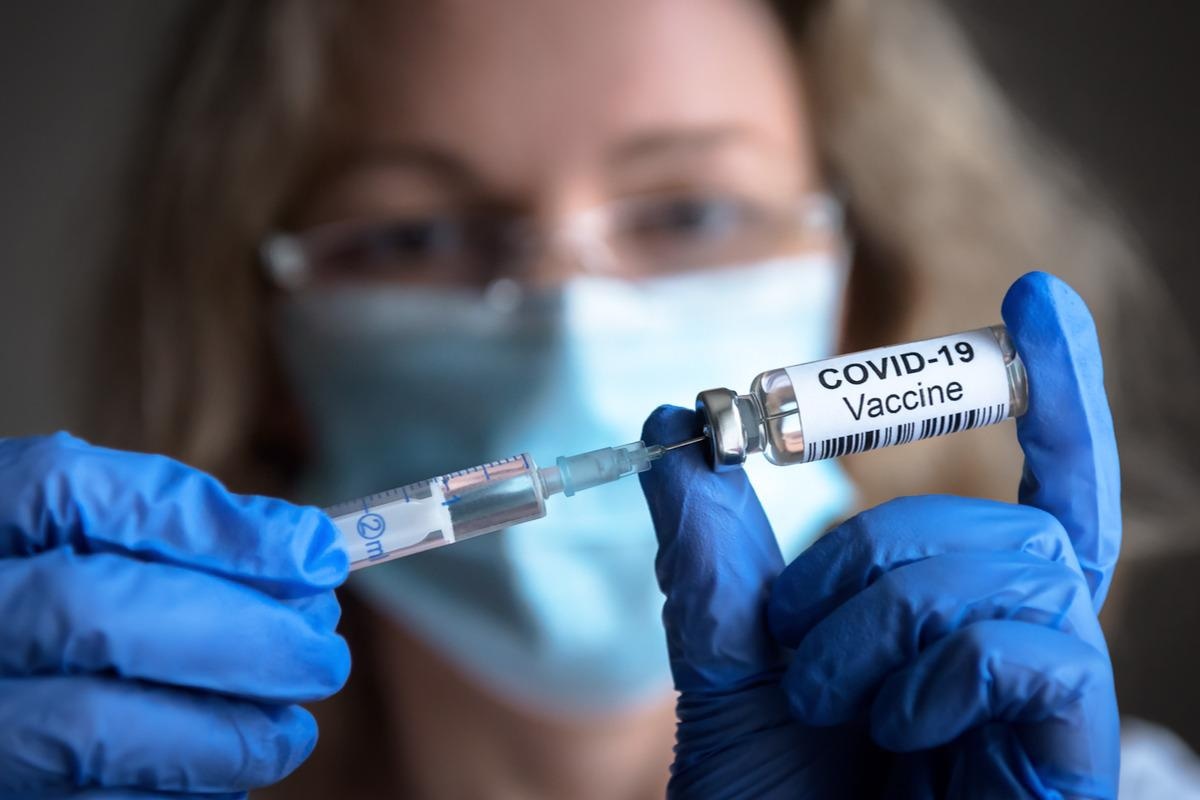 B cells create antibodies to protect against viruses such as severe acute respiratory syndrome coronavirus 2 (SARS-CoV-2). But SARS-CoV-2 is evolving with more mutations that make it harder for antibodies to identify — making the role of memory B cells that produce broader reactivity even more valuable.

New research recently published in the bioRxiv* preprint server suggests memory B cells play an essential role in the increased protection against variants of concern after vaccination. The study found increases in resting memory B cell subsets showed strong cross-reactivity against several variants, including Omicron.

The research team enrolled 51 healthcare workers who were fully vaccinated with the two-dose Pfizer-BioNTech mRNA vaccine and were willing to donate blood samples. Blood samples were taken 31 days and 146.5 days after receiving the second dose to study antibody levels and the number of circulating memory B cells.

A separate cohort of 40 volunteers who previously recovered from coronavirus disease 2019 (COVID-19) infection and had naturally acquired immunity also donated their blood samples for research.

In this study, the researchers studied the capabilities of vaccine-induced neutralizing antibodies over time. Their focus was neutralizing antibodies identifying and binding to the receptor-binding domain as it contains many epitopes. Receptor binding domain proteins were created using several SARS-CoV-2 strains including the original one discovered in Wuhan, Beta, and Delta.

Against the Wuhan strain, two doses of the mRNA vaccine produced robust IgG antibody titers with over a 2000-fold increase one month after vaccination. Additionally, IgA titers rose 44-folds following vaccination. Given the greater boost in IgG antibody levels, the researchers suggest IgG antibodies play a significant role in neutralization.

There was a reduction in vaccine-induced IgG titers against Beta and Delta. The vaccines produced a 2.4-2.7 fold for Beta and 1.1-fold for Delta. Neutralizing antibodies had a challenging time against variants with mutations that allow them to escape detection. Nevertheless, IgG antibodies were modestly successful in binding to the variants’ receptor binding domain.

B memory cells against the variants

While IgG antibodies decreased over time following vaccination, the researchers found the opposite effect in receptor binding domain-binding IgG+ memory B cells. These memory B cells showed a 1.8-fold increase as time passed.

Four subsets of IgG+ memory B cells were studied. One month after vaccination produced the four subsets but after 4.9 months, the number of B memory cell subsets differed.

Omicron drastically reduced the number of IgG antibodies that could bind to its receptor-binding domain. The decline in neutralization against Omicron persisted over time, suggesting the mutations on Omicron outweighed maturing neutralizing responses.