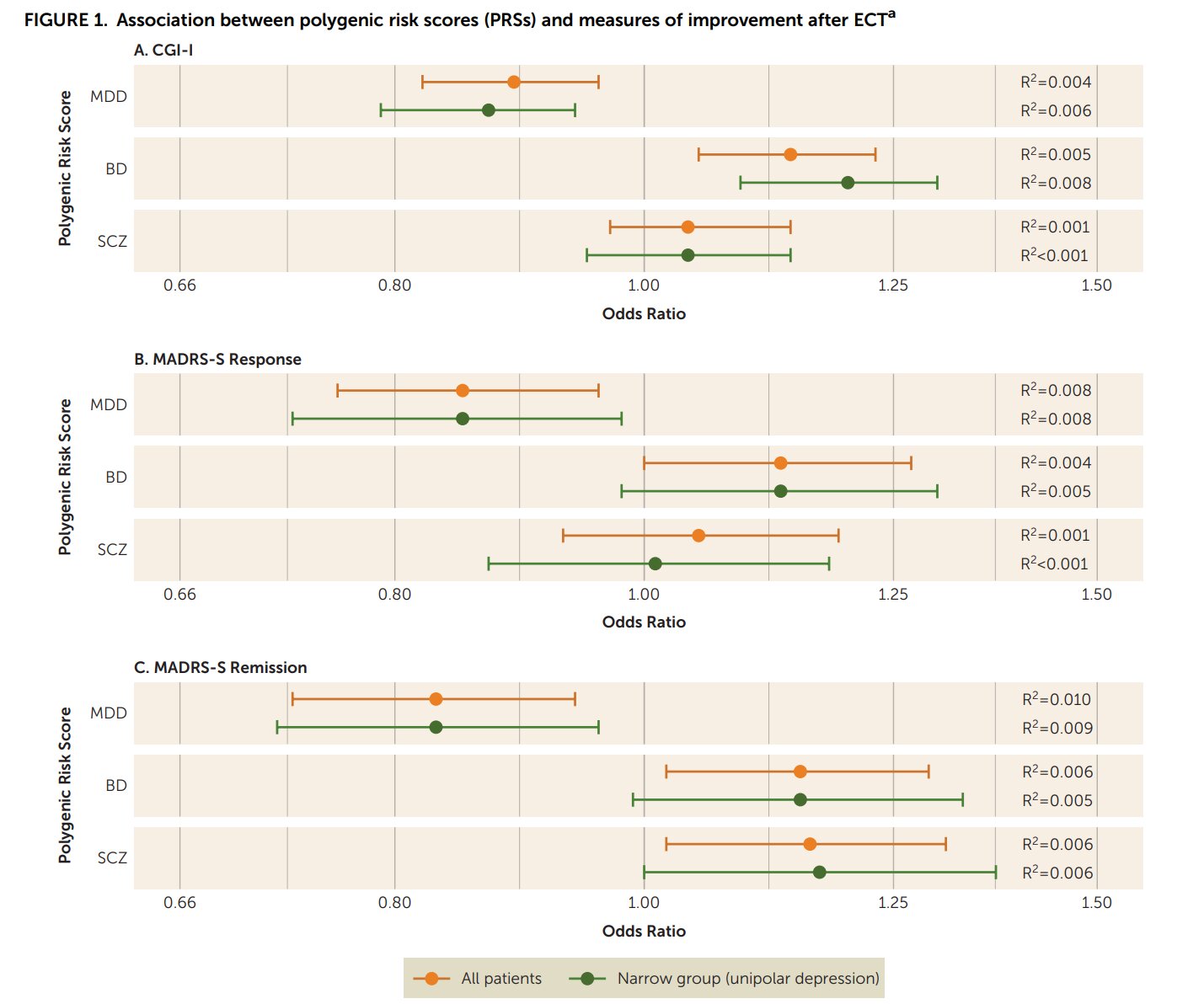 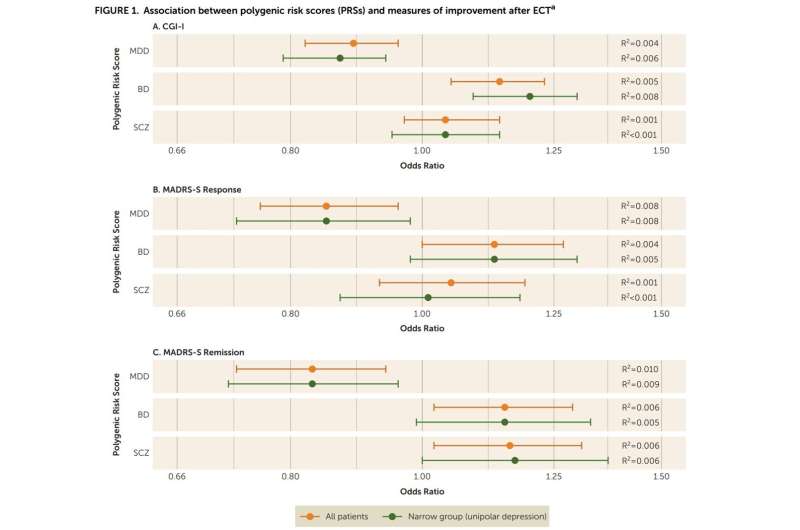 Electroconvulsive therapy (ECT) is a treatment reserved for the most severe cases of depression, bipolar disorder and schizophrenia. Positive results are not guaranteed.

Could genetic insight in the form of a patient’s “polygenic risk score” help to predict whether electroconvulsive therapy will be effective for that patient?

That’s the focus of a recent study published in the American Journal of Psychiatry, co-led by Dr. Kaarina Kowalec, assistant professor of pharmacy in the Rady Faculty of Health Sciences at UM.

A polygenic risk score is derived from testing a patient’s DNA. It reflects the patient’s “polygenic liability” for certain disorders, based on the presence of genetic biomarkers.

“There are differences in our genetics that can increase the risk of disorders like depression and bipolar disorder,” Kowalec says. “Scientists are starting to demonstrate that genetic biomarkers can also tell us if someone is more likely to respond to a particular treatment. We can potentially use this information to make patients’ outcomes better.”

The goal of improving patient outcomes has been central to Kowalec’s research. When her mother was diagnosed with multiple sclerosis (MS), she wanted to understand why some people with neurological or psychiatric disorders are more likely to experience poor outcomes.

“I started to realize just how much was unknown about these disorders,” she says. “Over the past five years, I’ve researched severe conditions like schizophrenia and MS that haven’t responded to treatment.”

In movies like One Flew Over the Cuckoo’s Nest, electroconvulsive therapy has been negatively depicted as a treatment for psychiatric disorders. But it can be extremely helpful for people who have been unresponsive to other forms of treatment, Kowalec says.

The electrical current, given to the patient after anesthetic, causes a brief seizure, and that can cause changes to the chemicals in the brain. Patients usually receive the treatment 8 to 10 times before they begin to see improvement.

The remission rate after treatment is fairly low, between 30% and 50%. While it is a safe procedure, it can have negative side effects, such as memory loss.

“Patients may not want to risk the side effects if their genetics suggest they won’t respond,” Kowalec says. “With the polygenic risk score, patients could make better-informed decisions with fewer risks.”

Kowalec, who holds a Ph.D. in genomics and epidemiology, completed a postdoctoral fellowship in Sweden before joining UM in 2019. She co-led the recently published study with Dr. Robert Sigström and Dr. Mikael Landén from Sweden’s University of Gothenburg.

The researchers analyzed more than 2,300 patients in Sweden who underwent electroconvulsive therapy for a major depressive episode and agreed to have their DNA tested via a blood sample.

The results revealed that a higher polygenic risk score for major depressive disorder was significantly associated with a lower chance of improvement after the therapy. “This means that a person who is more genetically prone to severe depression is less likely to respond well to ECT,” Kowalec says.

On the other hand, being genetically prone to bipolar disorder was associated with greater improvement after ECT. The study found no relationship between polygenic liability for schizophrenia and the effectiveness of the treatment for a major depressive episode.

The researchers hope to expand the project to study patients’ responses to ECT worldwide. They would also like to examine the relationship between polygenic risk scores and other forms of psychiatric treatment.