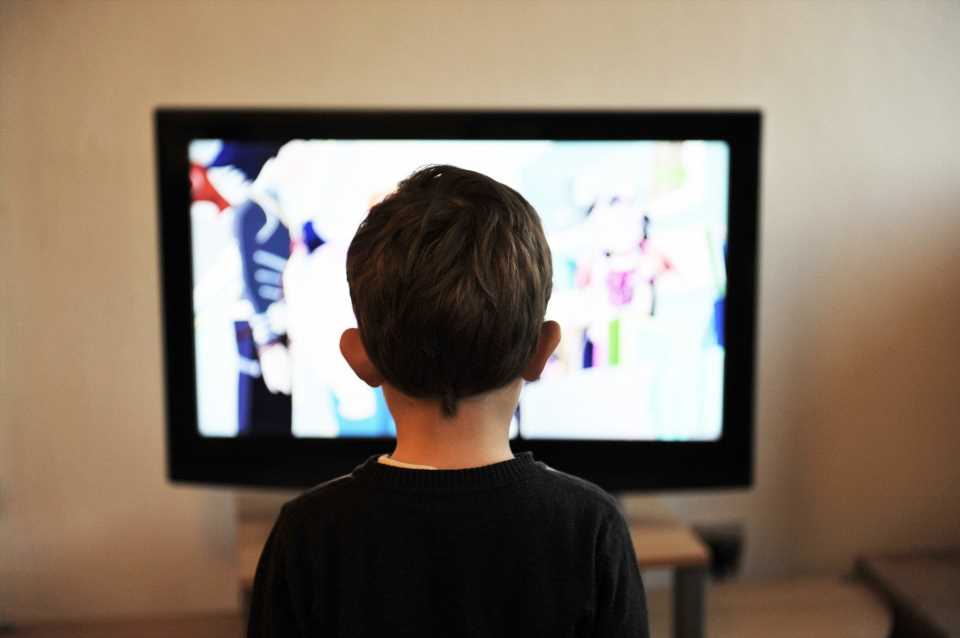 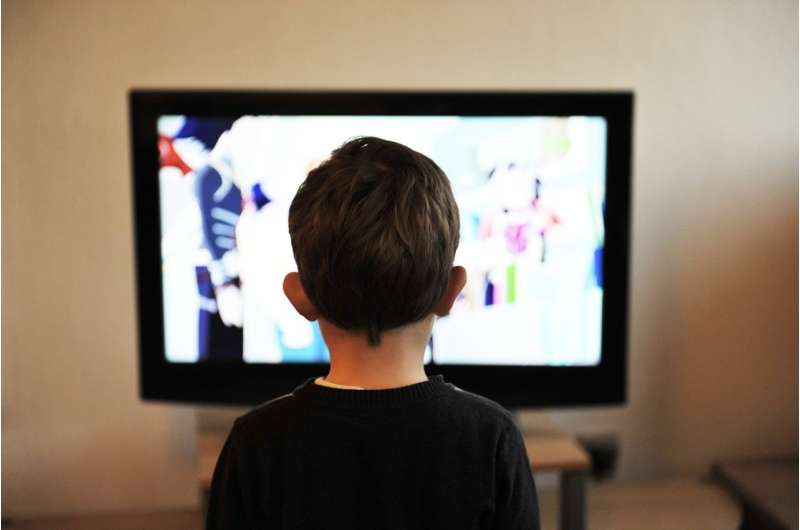 Over the past 30 years, the number of television programs targeting infants has been increasing. Between 1997 and 2014, screen time doubled among children aged 0 to 2 years.

A new study, published in Frontiers in Psychology, has examined the impact passive screen use has on a young child’s cognitive development. It found that screen exposure—whether that be from a TV or mobile device—can be beneficial, depending on the context in which it’s viewed.

Researchers from the University of Portsmouth and Paris Nanterre University, France, have analyzed 478 studies published in the past two decades. Their findings found exposure to television early on may be detrimental to play, language development and executive functioning, particularly for young infants.

Dr. Eszter Somogyi, from the Department of Psychology at the University of Portsmouth, said, “We’re used to hearing that screen exposure is bad for a child and can do serious damage to their development if it’s not limited to say less than an hour a day. While it can be harmful, our study suggests the focus should be on the quality or context of what a child is watching, not the quantity.

“Weak narrative, fast-pace[d] editing, and complex stimuli can make it difficult for a child to extract or generalize information. But when screen content is appropriate for a child’s age, it’s likely to have a positive effect, particularly when it’s designed to encourage interaction.”

Studies also show screen time is more beneficial to a child if a parent or adult is present, as they can engage with them and ask questions.

“Families differ a lot in their attitudes toward and the use of media,” explained Dr. Somogyi.

“These differences in the viewing context play an important role in determining the strength and nature of TV’s impact on children’s cognitive development. Watching television with your child and elaborating and commenting on what is viewed can help enhance their understanding of the content, reinforcing their learning during educational programs. Co-viewing can also contribute to the development of their conversation skills and provides children with a role model for appropriate television viewing behavior.”

While the right type of content can do more good than harm, the study warns watching TV shouldn’t replace other learning activities, such as socializing. Instead, it is imperative to inform caregivers of children younger than 3 about the risks associated with prolonged exposure to screen viewing in the wrong context.

The authors recommend reinforcing contexts that promote learning, such as viewing chosen age-adapted content, viewing with adult supervision, and not having a second device or TV screen on in the background.

Dr. Bahia Guellaï, from the Department of Psychology at Paris Nanterre University, added, “The important ‘take home message’ here is that caregivers should keep in mind new technologies. Television or smartphones should be used as potential tools to compliment some social interactions with their young children, but not to replace it.