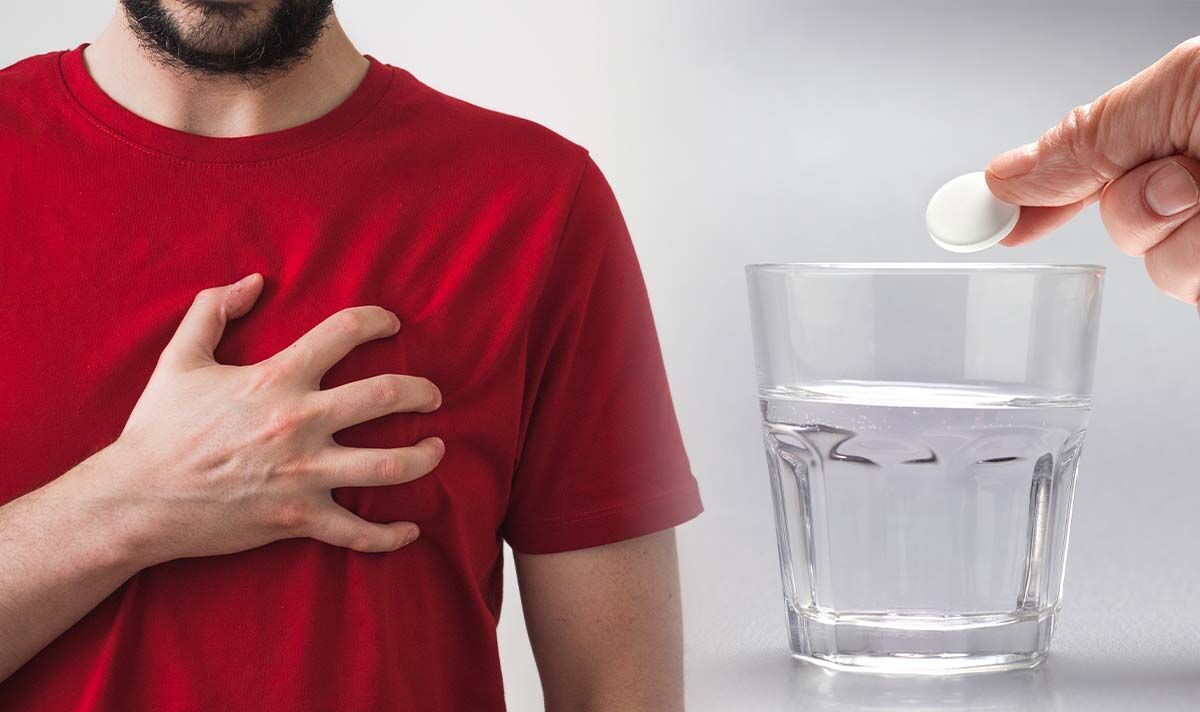 Consuming the recommended daily dose of a popular medication in the UK could put you at higher risk of heart issues and death. A study suggested that people who took the medication were put at higher risk by the high levels of sodium found in it.

Sodium is a chemical in salt that’s linked to high blood pressure, which increases the risk of conditions like heart attack and stroke.

It is often used by paracetamol manufacturers, in the form of sodium bicarbonate, to make the painkiller dissolve in water.

The study, published in the European Heart Journal, reviewed the medical records of nearly 300,000 Britons. It spotted that people who consumed the soluble form of paracetamol were indeed at higher risk of heart disease and dying early within a year compared to people who normally took paracetamol without sodium. 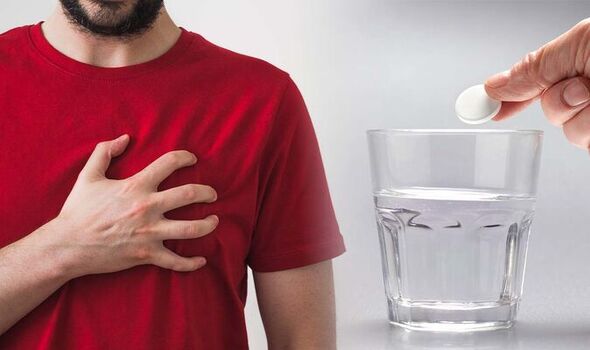 But these amounts reflect the amount of sodium found in many leading brands sold over the counter at pharmacies and supermarkets, such as Panadol.

The maximum dose recommended by this brand is eight tablets within 24 hours – which would contain more than three grams of sodium.

The NHS’ recommended daily dose of sodium for adults is 2.4 grams of sodium per day.

However, the study was observational, meaning that it only shows an associated rather than a causal explanation for the higher risk of heart disease.

Commenting on the study, Professor Sir Nilesh Samani of the British Heart Foundation said: “One important limitation of this study is that we don’t know how much salt people were already consuming in their diets, as this was not captured in the data analysed.

“This means we don’t know whether there were any differences in salt consumption between the groups which could have affected their risk of developing a heart and circulatory condition or dying.” 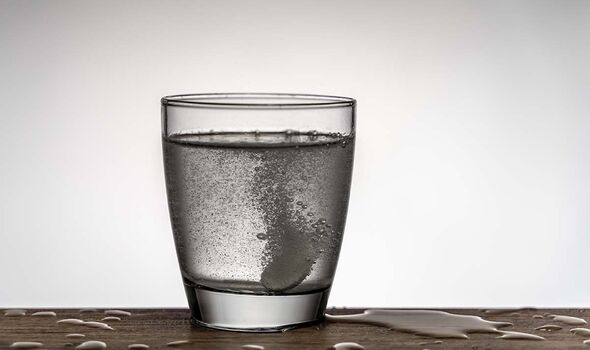 Regardless, it is a good idea to limit sodium intake to a healthy amount. The NHS emphasises the importance of reducing salt intake to help manage high blood pressure levels. Common table salt is made up of sodium chloride.

There are other ways to lower your blood pressure as well as reducing sodium content.

One review of over one hundred studies carried out by the University of Kentucky found that a form of meditation may help.

The NHS also recommends cutting back on alcohol and exercising regularly. It also suggests that you stop smoking and cut down on caffeine. 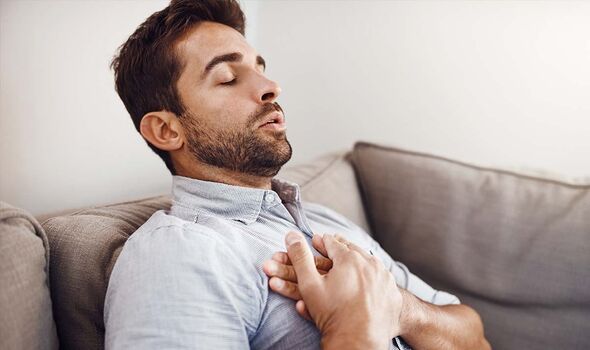 High blood pressure doesn’t normally manifest until it has become dangerous. At this point, it may cause symptoms like dizziness, blurry vision, chest pain, and headaches.

However, you can ask various health professionals for a blood pressure test if you are concerned. The NHS emphasises that “you do not have to wait to be offered one”.

A blood pressure test is available at your GP, some pharmacies, at an NHS Health Check appointment, in some workplaces, and at health events.