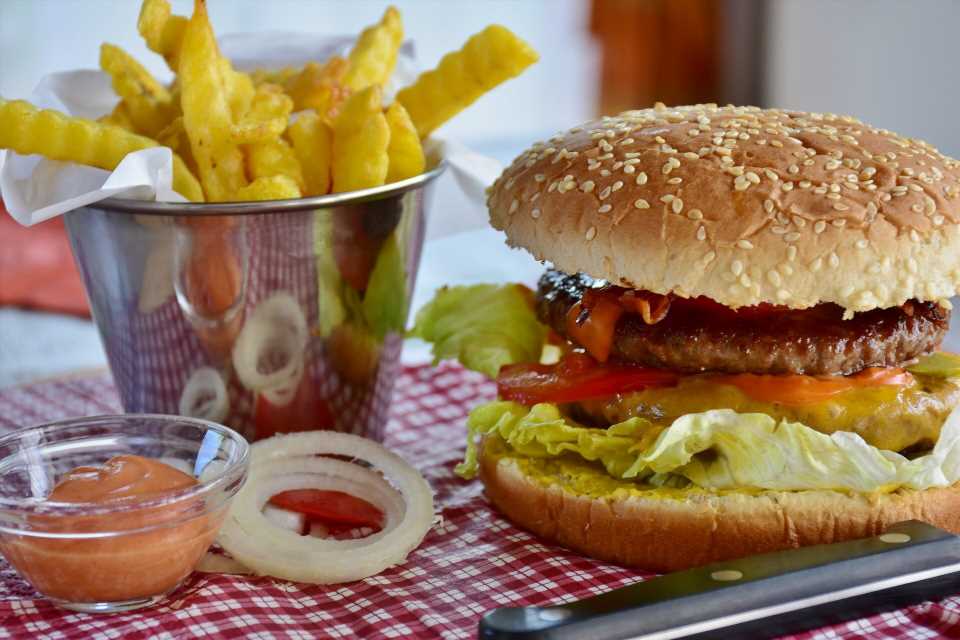 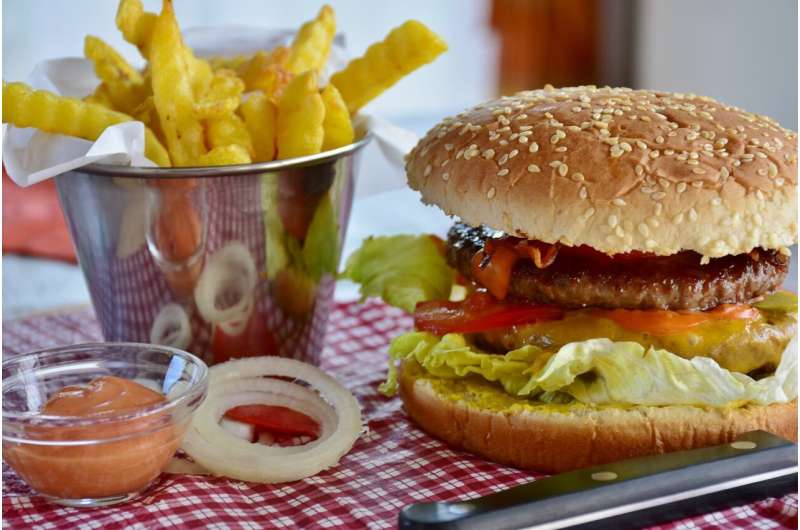 A national, Rutgers-led study examining the interplay between multiple forms of racism, emotional eating and physical and mental health in African Americans shows that some people who are Black engage in emotional eating as a response to discrimination and bigotry.

The researchers who conducted the study said the association between emotional eating—which can contribute to obesity and serious diseases such as diabetes and hypertension, if sustained—and racism may be strong enough for racism to be considered a public health concern.

Reporting in the science journal Social Science and Medicine, researchers concluded that systemic racism creates the framework for stressors such as individual or one-on-one acts of racism targeting Black Americans. This contributes to African Americans’ engagement in emotional eating as an adaptive, soothing response that may aid them mentally but harms them physically over the long term.

According to the findings, experiences of individual racism provoked a higher level of anxiety among Black individuals who were the targets of that discrimination.

“The findings are important as they indicate that systemic racism matters for exposure to stressors and give insight as to how African Americans cope with these stressors,” said Lori Hoggard, the lead author of the study and an assistant professor in the Department of Psychology at the Rutgers-New Brunswick School of Arts and Sciences (SAS). “The study also suggests that racism has direct links to health, specifically mental health. Ultimately, racism is a public health concern.”

The team studied systemic racism—defined as the policies, practices and norms that perpetuate inequality by restricting opportunities for people of color, such as what takes place in housing discrimination and racial profiling—because it encompasses all aspects of institutional and cultural racism.

Cultural racism happens when symbols and practices are used to reinforce a belief in the racial superiority of whites and the inferiority of nondominant racial groups, such as when negative portrayals of minorities are persistently shown in entertainment and news media. Individual racism can happen both unconsciously and consciously, actively and passively, and can include behaviors such as someone telling a racist joke or someone crossing the street to avoid passing a person of color.

Researchers set out to conduct the study to test and extend a theoretical model, the Environmental Affordances Model (EAM), developed by the late James Jackson, an American social psychologist. A pioneer in the psychology of race and culture and the impact of racial disparities on minority health, Jackson established the model to explore the complex interaction of socioeconomic and cultural forces on African American life and a paradox: Compared with white Americans, African Americans suffer from a higher prevalence of medical issues, such as heart disease, but experience lower levels of mental illness.

In the Rutgers-led study, the associations between systemic racism (institutional racism, cultural racism and neighborhood disadvantage), chronic everyday stressors (exposure to individual racism), emotional eating, and mental health (anxiety symptoms) and physical health (self-rated overall physical health) were assessed in a sample of 751 socio-economically diverse African Americans ages 18 to 88 from throughout the U.S.

Participating individuals completed two surveys one month apart. Participants’ ZIP codes were also analyzed so that the researchers could determine the extent to which their neighborhood could be described as “disadvantaged.” Factors contributing to that characterization include the percentage of families receiving public assistance and the proportion of people older than age 16 who are unemployed. They were asked to assess their own overall physical health, and whether they had experienced anxiety symptoms and instances of institutional, cultural and individual racism. In addition, they were presented with a list of 25 emotions (such as, “angry,” “worried” and “sad”) and asked whether any of those led to an urge to eat.

“Fast food outlets and convenience stores are prevalent in disadvantaged neighborhoods while access to healthy food is limited,” she said. “Increased access to sweet, salty and fatty foods, and inaccessibility of healthy food options increases the likelihood that these foods will be used to cope with salient, short-term psychological distress.”

The study provides important additions to theoretical models such as EAM that seek to comprehend and address the relatively poorer health of African Americans in contrast with white Americans.

The researchers said it is critical to highlight that they aren’t blaming African Americans who engage in emotional eating in the context of racism or any other stressor. Some of the participants reside in restrictive environments that provide limited access to healthy foods, owing to systemic racism.