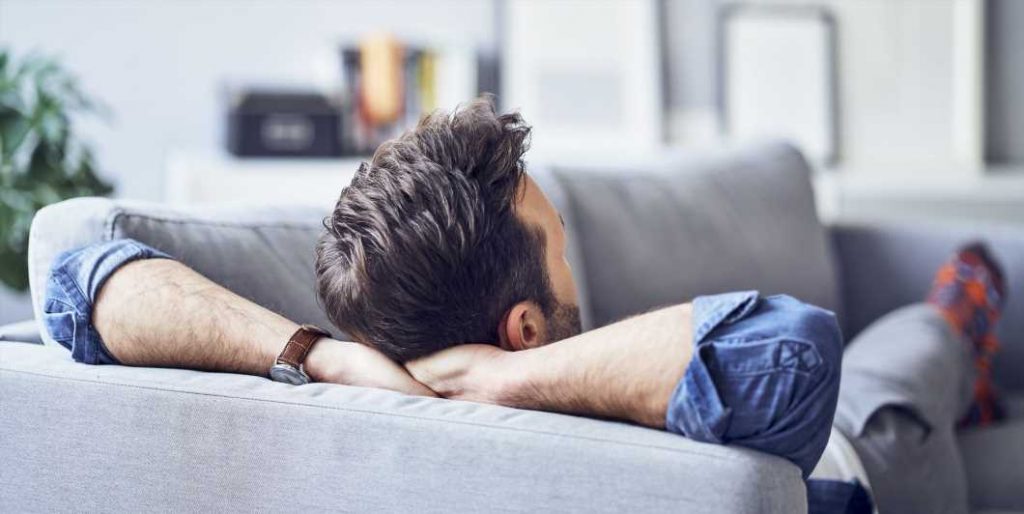 Full disclosure: My approach to work was forged in the Hobbesian, hierarchical world of television news in the 1990s and 2000s. While my workplace—ABC News—has become immeasurably more humane in recent years, I nonetheless retain an unfortunate amount of the militant, suck-it-up ethos that was drilled into me as a younger man. Which is why, when the editors of this magazine asked me to write about the benefits of taking a mental health day, my initial reaction was: You’ve come to the wrong guy.

But then I realized that I’ve had something of an evolution on the subject over the past few years.

It began with a rather obvious case. One day in February 2012, I was sitting backstage at our studio in Times Square after having anchored Good Morning America when I got a call from my wife. I knew immediately from the thickness of her voice that something was wrong.

Bianca was 11 weeks pregnant and had gone to the doctor for some prenatal testing. Before the doctor performed the procedure, though, the nurse had done a routine ultrasound. They could see it right there on the monitor: The baby’s heart had stopped beating.

We talked for a few minutes, and then Bianca asked me to make sure I notified our friends and family. Which I did, straightaway. As soon as that was done, I paused for a second, during which the following thought arose: Dummy, cancel all of your meetings and go spend the day with your wife.

I texted Bianca that I would be home soon, armed with movies, food, whatever she wanted. As I buzzed around the supermarket, collecting flowers and also her favorite cheeses, bread, and cookies, I felt an undercurrent of invigoration beneath my own sadness and disappointment. Focusing on her felt good.

When I walked in the door, we hugged. She cried a bit. Then we overate and watched movies.

All in all, while the miscarriage itself was horrible for us, the aftermath significantly deepened our relationship.

This is not, however, an eye-opener story, in which the value of taking a mental health day became radiantly and permanently clear to me. In the subsequent years, even as we successfully had a child, and even as my career as a meditation evangelist took off, my schedule, ironically, got way more intense. I now work seven days a week, often putting in 12- to 15-hour days, as I balance my day job at ABC with my side gig as a mindfulness writer, podcaster, and entrepreneur. All that work and yet I so often feel haunted by the suspicion that I’m not doing enough, or might be falling behind.

Chipping away at this mentality has been extremely difficult for me. Fact is, it can be hard to overcome your conditioning. I remember one time, while covering the 2004 presidential campaign, I got deathly ill after standing out in the freezing rain during the Iowa caucuses. When I returned to the job after a few days in bed, one of my bosses told me that missing work was not a good look for me.

For the past year or so, I’ve been hard at work on a book about kindness—with a major emphasis on how to be kinder to yourself. In the course of my research, it has really hit home that bearing down isn’t always the most fruitful way to get stuff done. I am experimenting with taking time to give my brain a break. Not just in extreme situations, such as when my wife had the miscarriage, but also in regular life. I am seeing immense creative and energetic benefits when I can get myself to walk away from work and allow myself to spend a day watching TV with my wife or playing with our kid. I don’t know that I can say that these mental health days lead to breakthroughs all the time, but sometimes they do. And they definitely make my life way less miserable.

In sum, it’s okay to chill sometimes. Not only is it okay, but it’ll probably make you better at what you do. It’s supremely counterproductive to keep pushing when you have nothing left to give.