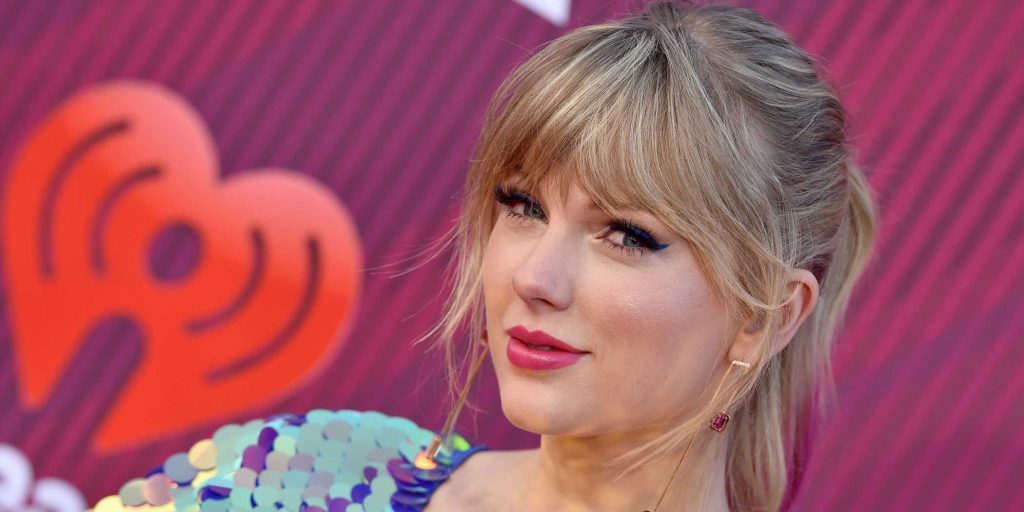 There are many sides to Taylor Swift. First there was girl-next-door Taylor, then femme fatale Taylor…can’t-come-to-the-phone-because-she’s-dead-Taylor…snake-exploding-into-butterfly Taylor…and, most recently, dumpster-eating-racoon Taylor. (Her words, not mine.) Allow me to explain:

While making her first appearance on The Ellen DeGeneres Show in quite a few years, the queen of pop held nothing back (except for, ugh, the scoop on her next single). She did, however, reveal that she has a habit of sleep eating. Ellen challenged Taylor to several rounds of “Burning Questions,” during which the talk show host asked, “if you can’t sleep in the middle of the night, what do you do?”

Without skipping a beat (pun intended), the singer responded by saying, “I go downstairs and rummage through the kitchen and eat whatever I can find.”

Sounds harmless enough…but Taylor’s not done explaining. “It’s really less like a human being and more like a raccoon in a dumpster. The next morning we walk downstairs and we’re like, ‘what happened here’? and I don’t remember.”

If you’re confused, don’t worry, so is Ellen, who immediately inquires if this, uh, hungry habit helps her sleep.

Taylor’s answer? “It’s not really voluntary.” In fact, she doesn’t even remember it, but she knows it happens because it could have only been her (or her cats).

Round of applause to Taylor, who’s honest and quite dry delivery make this personal revelation pretty hilarious—at least the cackling audience thought so. But, in Ellen’s words, “Sounds like [she’s] got an issue.” And the comedian isn’t wrong.

Sleep eating is when a subject, almost entirely unconsciously, wakes up at least once, if not multiple times, during the night to eat and drink excessively, even if they’re not actually hungry or thirsty, according to American Sleep Association.

Because sleep eaters tend to consume foods high in calories and sugar, or other foods they wouldn’t normally consume, they’re at increased risk for weight gain and sickness due in part to dangerous combinations of food or actually ingesting inedible items. Not to mention the amped up chances of injury by, say, chopping or preparing a hot dish while asleep.

As you can imagine, sleep eating disrupts sleep, which is no bueno for overall health as well. The good news? It can be better managed when under the care of a doc, who might prescribe specific meds and recommend you also consult a nutritionist to make sure you’re diet doesn’t leave your body with cravings later in the eve, per the American Sleep Association.

Here’s hoping Taylor finds a way to put this habit behind her, stat.