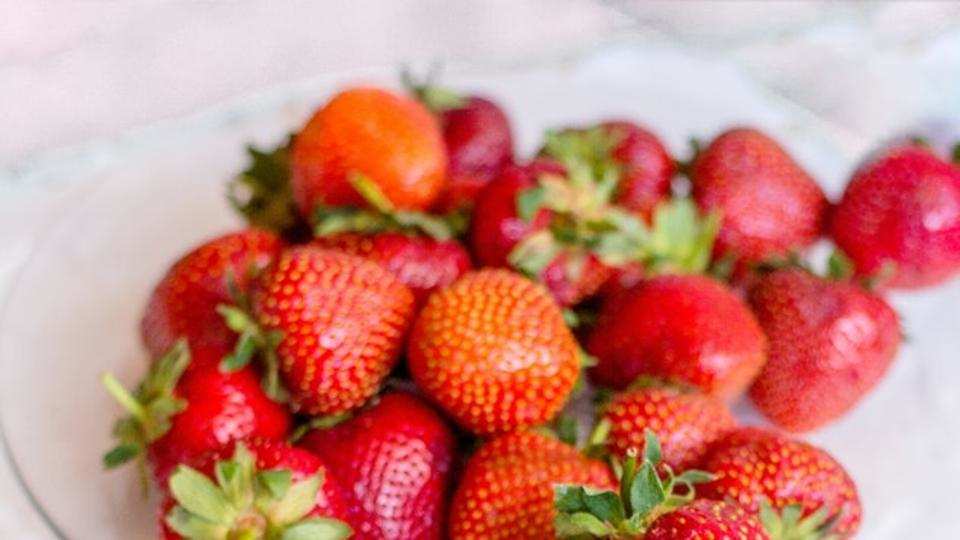 Thanks to the Internet and the social media, more and more people have realized the value of the phrase ‘health is wealth’. However, the irony lies in the realization that spending too much time on your phone, laptop adversely affects your health. And to deal with this, we already have invented the concept of digital detox (taking a break from technology) but this we are going to step further by opting for a ‘tech diet’. To understand what a ‘tech diet’ is, we got in touch with nutritionists Sujetha Shetty and Tripti Tandon, who explain what this diet is and why it’s needed.

How tech affects our health

2)Dopamine: Dopamine can be defined as a pleasure neurochemical whose purpose is to give us desire to seek and to be rewarded i.e. instant gratification. Social media drives on manipulating your behaviour by giving you a dopamine hit that you get from instant notifications when you are active on social media.

3)Serotonin: It’s released in our bodies when we are feeling creative, when we are engaged in something. For example, engaging in a Twitter conversation that is publicly appreciated.

4)Endorphins: Also known as painkillers of the body. They are released when we experience gratefulness, a sense of calm or belonging. They trigger a positive feeling in your body. For example, the feeling you get when you get more than a thousand likes on your Instagram post.

5)Cortisol: This is released in stressful situations. Let’s say you post something on social media and hope to get a positive response but it doesn’t happen; and then you get stressed out.

6)Oxytocin: Also known as cuddle or love hormone. It is released when you feel a sense of connection with someone. For example, striking a new friendship on social media.

Is there is a thing called healthy technology

According to experts, technology can be healthy only if using it provides us, let’s say a good dosage of brain boosting oxytocin or endorphins. Experts also state that there apps that help us but there is a risk that you might get addicted to them. Hence, the only way is using technology moderately, practicing digital detox and a tech diet.

What is a tech diet?

A diet that counters the effect of technology can be defined as a tech diet. Since six neurochemicals are affected; the diet should replenish it.