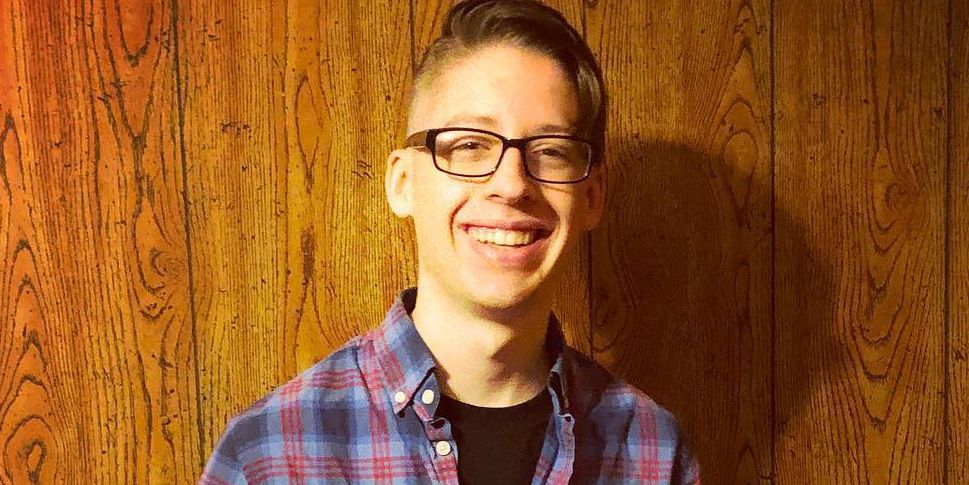 Many kids celebrate the freedom that comes with turning 18 by getting a piercing, tattoo, or buying cigarettes. But one Ohio teen celebrated adulthood by getting his vaccinations.

As a kid, Ethan Lindenberger never received the shots typically given to children: measles, mumps, and rubella (MMR), chickenpox, and polio, according to Undark magazine. Like many anti-vaxxer parents, Lindenberger’s family believes immunizations can be harmful to children and even cause brain damage. However, Lindenberger started questioning his parents’ decision after conducting his own research.

“I was very vocal about vaccines and I expressed a lot of problems with her logic for a couple of years now,” Lindenberger explained to 9 News in Colorado.

He turned 18 in September, and decided to take control of his medical decisions. But without the support of his family, Lindenberger didn’t know how to go about getting his shots. So, he turned to the internet.

“I didn’t know where to get vaccinated, I didn’t know the cost,” Lindenberger told 9 News. “I thought it might be really convenient to ask [on Reddit] because it seems that community would know answers,” he explained to the TV station.

His plea for help was posted on the Reddit thread, NoStupidQuestions. He titled the post post, “My parents are kind of stupid and don’t believe in vaccinations. Now that I’m 18, where do I go to get vaccinated? Can I get vaccinated at my age?”

The thread went viral, and the teen says the responses were a mixed bag of helpful and negative. In the end, the post helped propel him to finally get the shots.

Unsurprisingly, his mother did not take the news well.

“It was like him spitting on me,” she told Undark. “[It was like] saying ‘You don’t know anything, I don’t trust you with anything. You don’t know what you’re talking about. You did make a bad decision and I’m gonna go fix it.’”

Lindenberger’s father was more supportive and told the teen it was now his choice as an adult. So, the 18-year-old opted to get vaccinated for influenza, HPV, tetanus, hepatitis A and hepatitis B, according to 9 News. He’ll soon get his second HPV dose and shots for polio, MMR and chicken pox.

Lindenberger’s decision couldn’t have come at a better time: there have been five U.S. measles outbreaks in 2019, according to the Centers for Disease Control & Prevention.

The teen’s story has garnered him an invite to speak at a meeting for the Ohio chapter of the American Academy of Pediatrics (AAP). He’ll participate in a panel about how teens can talk to doctors about vaccinations.

Currently, the laws about teens getting vaccinated without their parents consent is murky, reported New Scientist. Legally kids can’t make their own medical decisions, and vaccination laws vary by state. However, minors can seek certain medical treatments without parental consent in some states, though vaccines aren’t always included. Lindenberger’s decision may help change these laws.

“It’s a great opportunity to have some productive conversation,” he told 9 News.