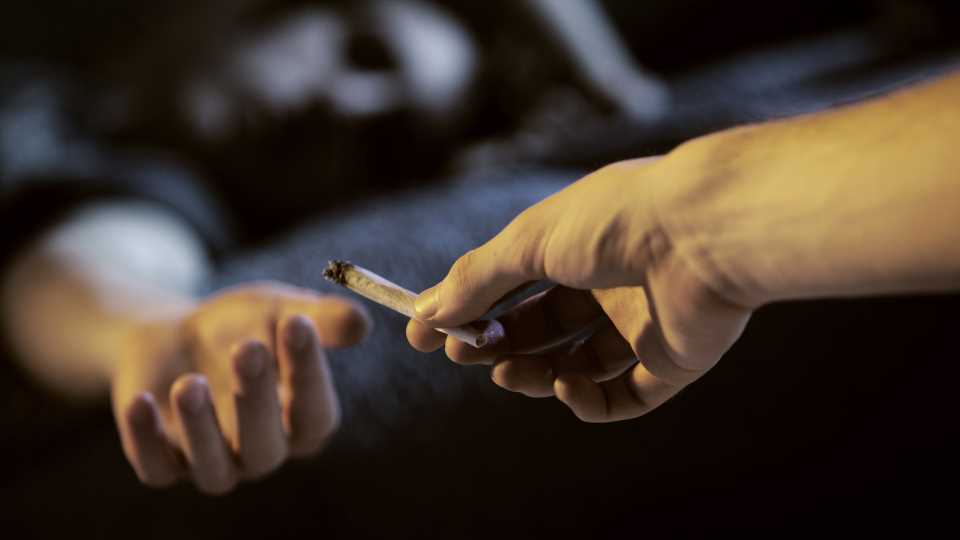 The last few decades have been game-changing for weed. In 1996, California became the first state to approve medical marijuana; in 2012, Colorado and Washington approved the drug for recreational use; and since then, 33 states have passed laws legalizing marijuana in some form. So it should come as no surprise that marijuana use is on the rise, particularly among teens and young adults. But just how much? According to a new study, teen marijuana use has increased tenfold since the 90s.

The study, published in the American Journal of Public Health, analyzed data from more than 200,000 high school students. Researchers found that the number who said they’d used pot at least once over the past month increased from 0.6 percent in 1991 to 6.3 percent by 2017, and the number of “dual users” — those who consume both marijuana and alcohol — doubled.

That said, there was some good news: While marijuana use increased, tobacco use decreased. According to the study, teen smoking has dropped from 4.4 percent to just 1.3 percent, and teens are drinking far less. In 1991, 24 percent of the surveyed teens reported ingesting alcohol but in 2017, that number dropped to 12.5 percent. Still, this study proves continuing education and research is necessary. It is critical we address “marijuana prevention among youths,” Dai said.