Confused about what the government’s new Women’s Health Strategy might mean for you? Keep reading to find out everything you need to know.

After a long wait, today the government has published its first-ever Women’s Health Strategy – a series of “bold ambitions” designed to tackle England’s gender health gap.

The strategy – which focuses on a number of key areas of women’s health, including breast screening, fertility services and endometriosis care – was developed following a call for evidence which received over 100,000 responses from individuals across England.

The evidence gathered, which was published at the end of last year, painted a damning picture of the way women across England feel about the NHS, with many women saying they did not feel listened to by health professionals. Nearly two in three respondents with a health condition or disability also said they did not feel supported.

“When we launched our call for evidence to inform the publication of this strategy, women across the country set us a clear mandate for change,” said Maria Caulfield, minister for women’s health, in a statement.

“Tackling the gender health gap will not be easy – there are deep-seated, systemic issues we must address to ensure women receive the same standards of care as men, universally and by default,” she continued.

“This strategy is the start of that journey, but eradicating the gender health gap can’t be done through health services alone. I am calling on everyone who has the power to positively impact women’s health, from employers to doctors and teachers to industry, to join us in our journey.”

However, while the new Women’s Health Strategy goes some way towards addressing these concerns, women online have been vocal about their scepticism towards the plans. Here’s everything you need to know.

What will change under the new Women’s Health Strategy?

The new strategy includes plans to expand the number of breast screening facilities.

The new Women’s Health Strategy aims to bring about a number of important changes – many of which have been long overdue.

To start with, £10 million is set to be funnelled into a breast cancer screening programme to provide 25 new mobile breast screening units. These will be targeted at areas with the “greatest challenges” of uptake and will also allow services to recover from the impact of the pandemic.

It is hoped these screening units will tackle health disparities and lead to earlier breast cancer diagnosis – something that is crucial in ensuring a good recovery.

Breast Cancer Awareness Month: 7 of the most common misconceptions, according to a doctor

The strategy also includes several plans to improve IVF services, including removing additional barriers to IVF for lesbians, bisexual women and trans people, so that couples will no longer have to pay for artificial insemination to “prove” their fertility status.

The new plans also mean that NHS treatment for female same-sex couples will start with six cycles of artificial insemination, after which they will be given access to IVF services if necessary.

The changes to fertility services also include plans to “improve transparency on provision and availability of IVF” to tackle the “postcode lottery” in access to IVF treatment, and the introduction of a pregnancy loss certificate to be issued to parents who have lost a child before 24 weeks.

LGBTQ motherhood: “What it means to have not been able to become a mum”

Endometriosis care will also get a revamp, with plans to ensure endometriosis services have the most up-to-date evidence and advice by updating the service specification for severe endometriosis, which defines the kind of care patients can expect. This change comes alongside the National Institute for Health and Care Excellence (NICE)’s review of its guidelines on endometriosis.

Other notable aspects of the strategy include plans to expand Women’s Health Hubs, introduce mandatory training in the diagnosis and treatment of female health conditions for medical students and increase access to hormone replacement therapy (HRT).

What has been said about the Women’s Health Strategy? 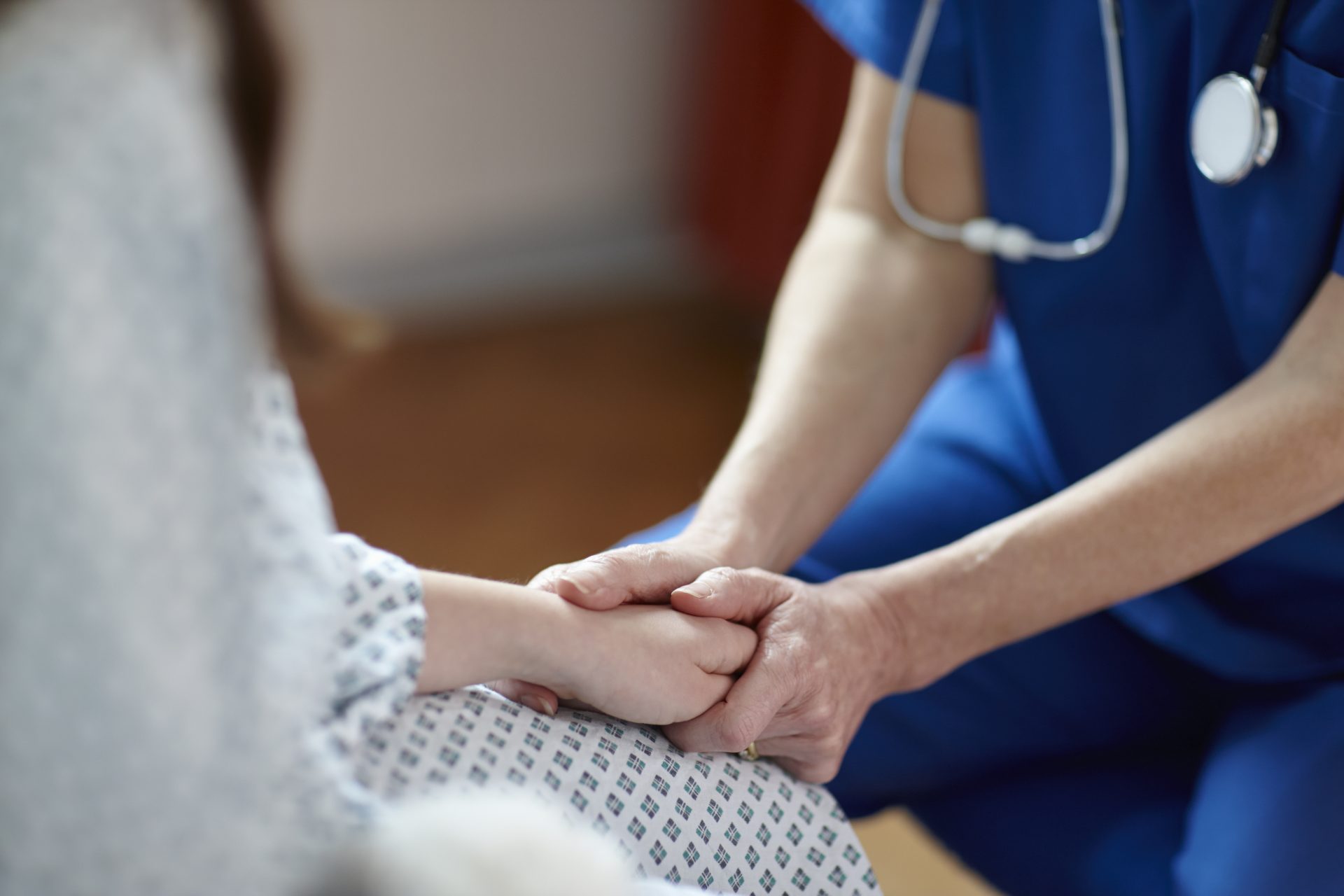 Campaigners have said the strategy needs to be just one part of an approach to end the gender health gap.

While the wide-ranging plans set out under this new strategy have attracted a lot of praise, they’ve also received criticism from women who are frustrated by the lack of action on women’s health that’s led up to this moment, and want to see more concrete plans to improve health inequality as a whole.

Taking to Twitter this morning, the Women’s Equality Party leader Mandu Reid described the plans as a “small step in the right direction”, but warned against the risk of women’s health continuing to be seen as a ‘specialised’ area of medicine.

“We are 51% of the population… and therefore the NHS must not fall into the trap of reinforcing the ‘default male syndrome’,” she wrote. “Women’s health should not be ghettoised as a ‘niche’ branch of medicine.”

The former Women’s Equality Party leader Sophie Walker also shared her thoughts, writing: “This is a start. AND ALSO must be accompanied by a dismantling of the structural inequality everywhere else that also contributes to women living longer in poor health and poverty.”

Jocalyn Clark, executive editor of the medical journal The Lancet, said: “This is anticipated, overdue and sorely needed. But it’s NOT a women’s health strategy. It’s a medical care strategy and thus only one small part of tackling deep and disturbing inequalities.”

Elsewhere, others questioned whether or not the plans were actually achievable or went far enough to address the widespread issues the NHS is facing.

“The women’s health strategy isn’t BAD but it also isn’t good, you know?” wrote Twitter user @Bechi_AD. “The stuff around maternity services is vague af. And the rest is bare minimum ‘you can now get a certificate to say you had an early miscarriage’ cool but so you still have to have three before the NHS cares?”

And Leah Hazard, a midwife and author of the book Hard Pushed: A Midwife’s Story, referenced the NHS pay rises announced yesterday, adding: “Hey @NHSEngland, the only way you can deliver a shiny new women’s health plan is if you have staff left to implement it. Maybe try paying them fairly and they might stick around.”

To check out the Women’s Health Strategy in full, you can visit the government website.