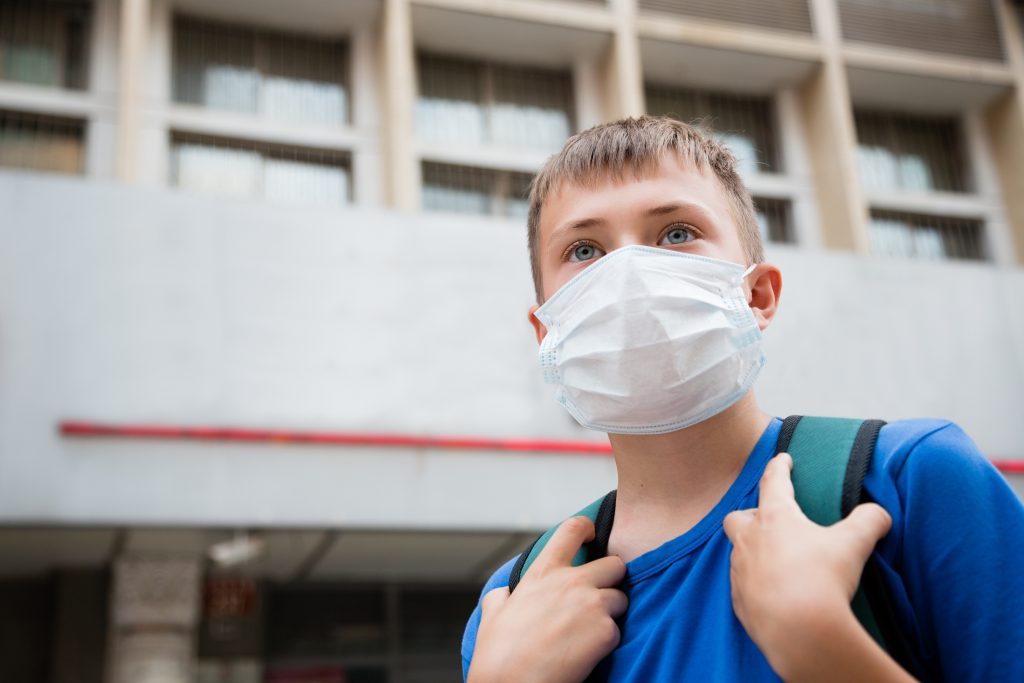 The ever-increasing air pollution in our cities leads to various negative effects on human health. Researchers found out now that air pollution contributes to young people to a significantly increased likelihood of psychotic experiences.

In a recent study by the Kings College London it was found that the increased air pollution increased among young people, the risk for psychotic symptoms such as Hearing voices, or intense Paranoia. The results of the investigation were published in the English journal “Jama Psychiatry”.

Young people are particularly at risk

The researchers analyzed the experiences of more than 2,000 Participating at the age of 17 years in England and Wales. They found out that people in places with higher values of nitrogen oxide had a 70 percent higher likelihood of symptoms such as Hearing voices, or intense Paranoia. It was already known that people that grow up in cities, more psycho have a dramatic experience as being outside of the urban people living areas. The new research suggests that toxic substances could be in the air a possible reason for these effects. The type of studies conducted, however, could show no causal connection, and other factors such as noise could also play an important role.

What are the factors that impact on the Psyche of young people?

Psychotic experiences occur in young people much more frequently than in adults. If people at a young age to experience such symptoms, they tend to develop more severe mental illness. There are so many people in the world live in cities, it is especially important that the reasons for mental illness in urban centers to uncover. The current study also took into account other possible causes of psychotic experiences, such as Smoking, Alkohol– and cannabis use, family income, and the psychiatric history. About 60 percent of the relationship between urban living and psychotic experiences could be explained by nitrogen oxides, suggest the researchers. Other important factors may be genetic susceptibility, and witnessed his crimes.

The nitrogen oxides originate mainly from diesel vehicles and are located in most cities in the UK to an illegal level. The government has already lost three times before the Supreme court, because it reduces the environmental pollution quickly enough. The research links air pollution with a growing number of diseases, including reduced intelligence, dementia, and Depression, while other studies have shown that air pollution can also have effects on the brain. Children and young people are particularly susceptible to any air pollution. This is due to your still a young developing brain and respiratory system.

The air in cities is particularly harmful for Teens

The researchers also found a connection to the pollution by fine dust particles, whereby psychotic experiences in the adolescents who were exposed to higher concentrations, 45 percent occurred more frequently. The current study provides good evidence, however, further investigations are needed to verify the observed results. The study makes a valuable contribution to the growing number of Evidence that air pollution can affect not only the health of cardio-vascular diseases and respiratory diseases.

In cities, people living in high concentrations are a day of toxic particles suspended. This study confirms that the air devastating pollution and far-reaching for the physical and mental health consequences. Health authorities should respond to this risk, and as quickly as possible, to take counter-measures. It are urgently needed guidelines, the vehicles on our roads and reduce by affordable, sustainable and accessible public transport replace, so the conclusion of the research team. (as)