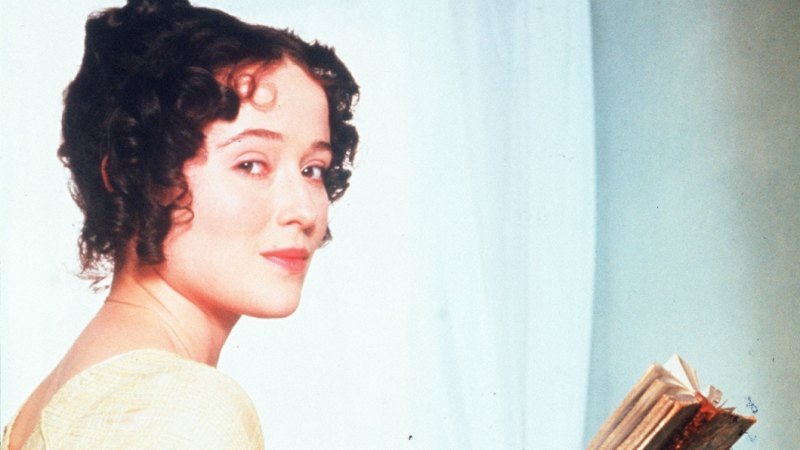 It is a truth universally acknowledged that any pop sociological discussion about the world of Jane Austen must open with some sort of half-arsed rewrite of the opening lines of Pride and Prejudice.

However, on learning that an Austen-themed wellness plan will be hitting bookstores in Australia this week, my mind instead turned to 21-year-old "handsome, clever, and rich" Emma Woodhouse who, had she lived in the year 2019, would surely have been an influencer with a Bumble partnership, posting pictures from every one of those walks with Harriet to her Insta story. 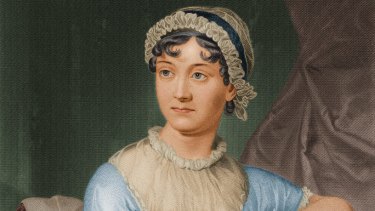 Do Jane Austen’s novels hold the key to an enriched life?Credit:Stock Montage

Or perhaps Persuasion's Anne Elliott, whose modern incarnation could be found in her bathroom each evening, working through the mountain of face masks she purchased at the last Priceline sale in pursuit of her "bloom".

Kozlowski was inspired to write the book after an approaching milestone birthday led to him researching the latest information on health and wellness.

"It all looked amazingly similar to the way [Austen's] healthiest characters eat, stay fit, and interact with nature," he recalls. "The discovery led me to health maxims in Austen's writings I never knew existed, which revealed a side to this famous English spinster rarely, if ever, discussed."

His literary muse devoted her writing to 'finding out what makes people happier and healthier both in mind and body'.

In the first pages of the book, Kozlowski stresses that neither he nor Austen are health professionals (or apothecaries). Although, he believes his literary muse devoted her writing to "finding out what makes people happier and healthier both in mind and body".

Austen's work contains the word "health" more than 100 times, a rate Kozlowski describes as certainly above the average for romance fiction.

"Here was a woman just as interested in persuading her readers to live a healthier life as she was inspiring them to fall in love."

That persuasion is, as The Jane Austen Diet highlights, quite in tune with modern trends.

Her work is body positive. Thinness is not a pursuit in Austen's world and food is to be enjoyed, but not fussed over.

While she certainly never foreshadowed the plant-based trend, Austen was ahead of the game of the decline of no-carb diets: Kozlowski spends a delightful 11 pages recounting Austen's characters' happy relationship with bread, which they eat "without an ounce of dieting hesitation" (a recipe for "Bath buns", a raisin sweet pastry apparently enjoyed by Austen while taking the seaside air, follows).

As for fitness, the exercise undertaken by Austen's characters is incidental and social: think of how many important conversations occur while on a country walk, or even while "taking a turn" around a party. 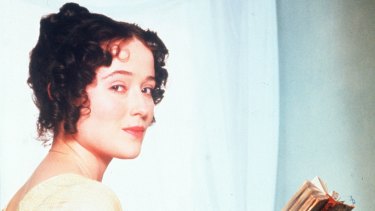 Self-care and self-improvement are both virtues that are ultimately rewarded.

"What I love about Austen’s approach to wellness is its firm footing in reality – that is, none of her heroines start their stories as perfect paradigms of health," Kozlowski says.

But, who is Austen's ultimate wellness warrior?

"I believe it would be Lizzie Bennet in Pride and Prejudice. If for nothing more than the fact that she begins the novel completely comfortable in her own skin."

The Thomas Hardy Diet: In the style of Freelee the Banana Girl, one must eat exclusively strawberries until they are too full to eat any more.

The Bronte Sisters Diet: A three-step plan. It begins with "Charlotte week" (fasting and solitary meditation), followed by "Emily week" (journalling and hiring a personal trainer you can't tell if you are in love with or terrified of) and "Anne week" (dying of tuberculosis).