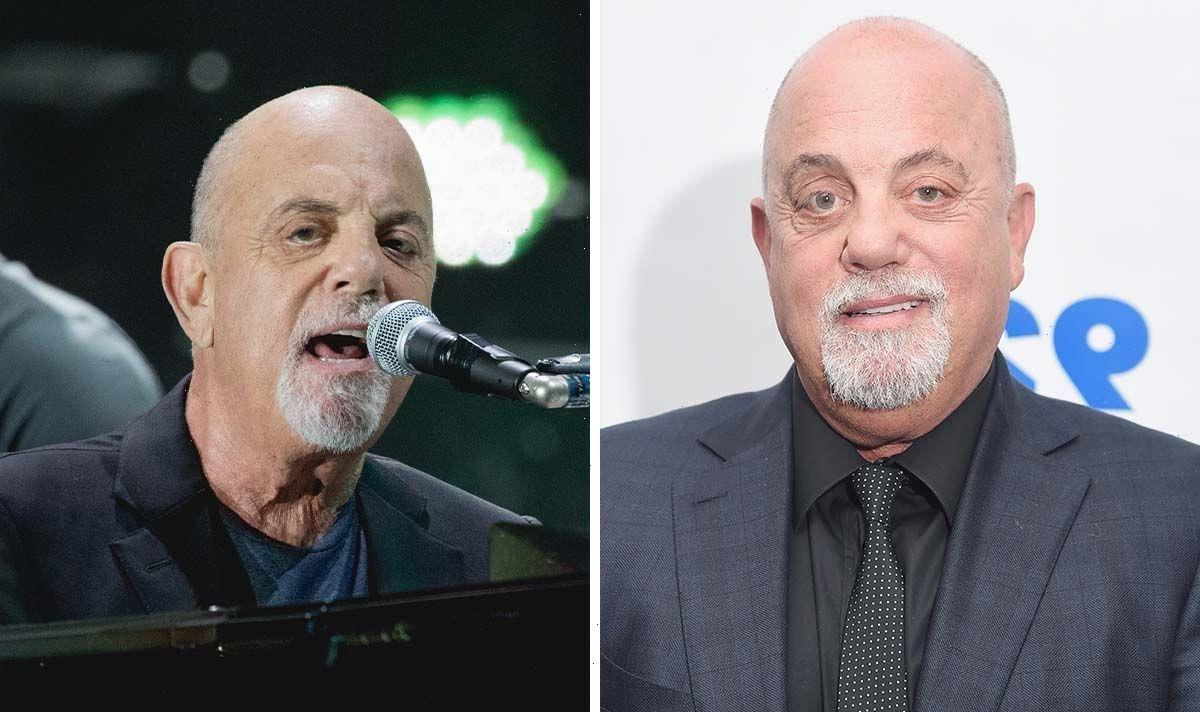 The Uptown Girl singer returned from his 21-month hiatus recently to perform at Madison Square Garden in New York. Unlike many performers, who rushed back to the stage in April last year, Joel waited several months longer due to his back surgery. But there were a few things that had changed.

While the New York Post reported that he had more energy and endurance, others noticed his weight loss. The star explained in public that the weightloss wasn’t on purpose, it was caused by the pain of surgery.

“I had back surgery early this year and the pain afterward was so bad I lost my appetite,” Joel explained on the Howard Stern radio show.

This is a common thing after back surgeries.

Weight loss has been reported after back surgeries in several studies – especially in overweight people.

Joel never revealed the nature of his back problems, but in the past he’s talked about the wear-and-tear his joints have had due to his crazy performances.

He was even forced to undergo a hip replacement in 2010.

The Just The Way You Are singer told the New York Times his hips were affected by earlier performances that saw Joel “jumping off the piano” and doing “somersaults” and other shenanigans.

He also shared how he suffered from a condition known as hip dysplasia – where the hip joint is partially or completely dislocated – since he was born.

“Over the years, jumping off the piano, landing on a hard stage certainly didn’t help,” he said.

“Way back in the early ‘70s, I used to do somersaults, flips off the piano.

“I would climb up cables and hang upside down, anything to get attention.”

His condition deteriorated to the point where he needed a mobility scooter to move around.

Although there are lots of reported cases of weight loss after back surgery, it is by no means inevitable.

She explained in an article on Spine Universe: “The recovery time from spine surgery is not the time for cutting calories; it’s a time for increasing them.

“More calories, more protein, and more vitamins and minerals will help your body recover as quickly as possible.”

Weight loss is even more common after joint replacement surgeries.

One study by the Mount Sinai School of Medicine in America found twenty percent lost five percent or more of their body weight.