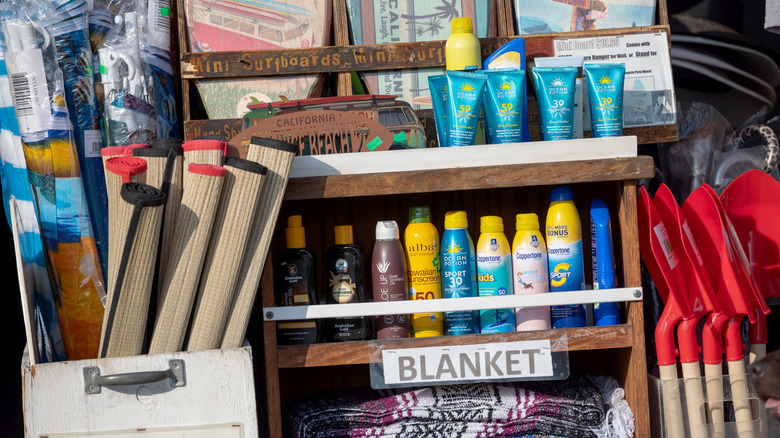 There’s a reason so many different types of sunscreen have hit shelves over the last few years. As more people take a second look at the ingredients in their skin products, sunscreen has taken center stage.

The company has recalled every type of these toxic sunscreens — including all SPF variations and sizes — to ensure that more consumers are not exposed to the chemical. However, these sunscreens are likely not the only options that contain the carcinogen. The outlet notes that dozens of suncare products showed traces of benzene during various tests performed by the lab, Valisure. Indeed, up to 27% of all products they tested had benzene in their formulas — 78 out of 300. 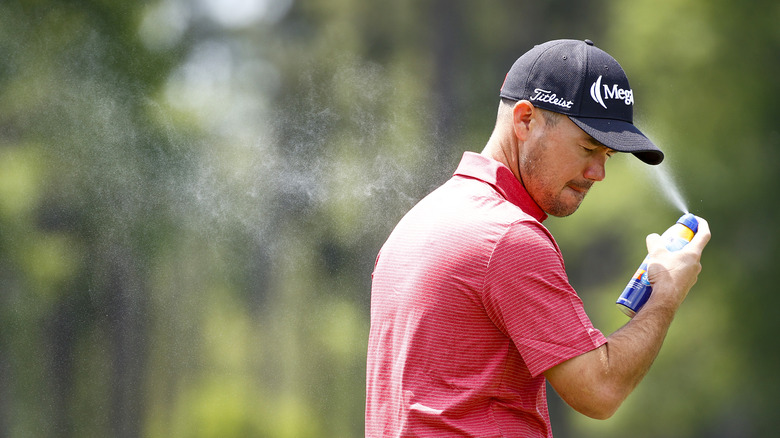 Since benzene isn’t an ingredient in sunscreen or any personal care products, Johnson and Johnson said it plans to investigate how the chemical may have leached into their sunscreens. According to NBC, benzene is a highly flammable chemical that occurs naturally in the environment. The outlet notes that repeated exposure can lead to various types of cancer as well as immune system damage.

According to CBS, the CEO of Valisure, the lab that detected the contamination, said in a statement, “Benzene is one of the most studied and concerning human carcinogens known to science. Its association with forming blood cancers in humans has been shown in numerous studies at trace levels of parts per million and below. The presence of this known human carcinogen in products widely recommended for the prevention of skin cancer and that are regularly used by adults and children is very troubling.”

Johnson and Johnson have urged customers to find other types of sun protection in the meantime.