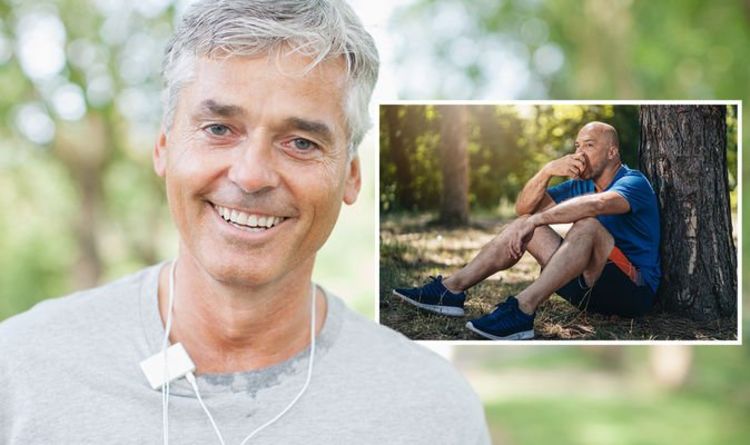 You cannot predict with absolute certainty how long you will live but the lifestyle you lead does provide a general picture of your health, which in turn goes some way to predicting your life expectancy. Research continues to explore the ways you can both shorten and extend your life expectancy.

One notable study published in Nature Communications drew on genetic data to understand the ways in which you can influence your lifespan.

One of the key findings to come out of the study was that people who are overweight cut their life expectancy by two months for every extra kilogram of weight they carry.

To arrive at this conclusion, scientists at the University of Edinburgh analysed genetic information from more than 600,000 people alongside records of their parents’ lifespan.

Because people share half of their genetic information with each of their parents, the team was able to calculate the impact of various genes on life expectancy.

Lifestyle choices are influenced to a certain extent by DNA – genes, for example, have been linked to increased alcohol consumption and addiction.

The researchers were therefore able to work out which have the greatest influence on lifespan.

Their method was designed to rule out the chances that any observed associations could be caused by a separate, linked factor.

This enabled them to pinpoint exactly which lifestyle factors cause people to live longer, or shorter, lives.

The researchers found that body fat and other factors linked to diabetes have a negative influence on life expectancy.

Commenting on the findings, doctor Peter Joshi, Chancellor’s Fellow at the University of Edinburgh’s Usher Institute, said: “Our study has estimated the causal effect of lifestyle choices. We found that, on average, smoking a pack a day reduces lifespan by seven years, whilst losing one kilogram of weight will increase your lifespan by two months.”

How quickly should I lose one kilogram of weight?

“Over the long term, it’s smart to aim for losing one to two pounds (0.5 to 1 kilogram) a week,” explains the Mayo Clinic.

“Generally to lose one to two pounds a week, you need to burn 500 to 1,000 calories more than you consume each day, through a lower calorie diet and regular physical activity.”

What else did the researchers find out?

The researchers found out that cigarette smoking and traits associated with lung cancer had the greatest impact on shortening lifespan.

For example, smoking a packet of cigarettes per day over a lifetime knocks an average of seven years off life expectancy, they calculated.

But smokers who give up can eventually expect to live as long as somebody who has never smoked.

The first – in a gene that affects blood cholesterol levels – reduces lifespan by around eight months.

The second – in a gene linked to the immune system – adds around half a year to life expectancy.

Data was drawn from 25 separate population studies from Europe, Australia and North America, including the UK Biobank – a major study into the role of genetics and lifestyle in health and disease.

Professor Jim Wilson, of the University of Edinburgh’s Usher Institute, said: “The power of big data and genetics allow us to compare the effect of different behaviours and diseases in terms of months and years of life lost or gained, and to distinguish between mere association and causal effect.”