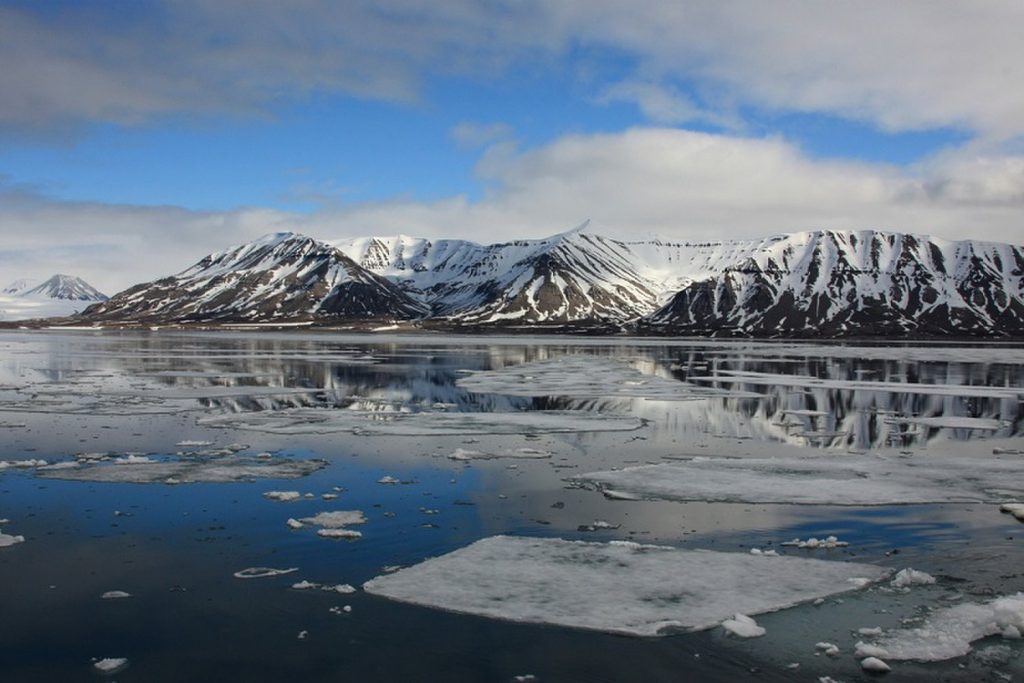 A "superbug" gene that was first detected in India — and allows bacteria to evade "last resort" antibiotics — has now been found thousands of miles away, in a remote region of the Arctic, according to a new study.

The findings underscore just how far and wide antibiotic resistance genes have spread, now reaching some of the most far-flung areas of the planet.

"Encroachment into areas like the Arctic reinforces how rapid and far-reaching the spread of antibiotic resistance has become," senior study author David Graham, a professor of ecosystems engineering at Newcastle University in the United Kingdom, said in a statement. The findings confirm that solutions to antibiotic resistance "must be viewed in global rather than just local terms." [6 Superbugs to Watch Out For]

Not "local" to the Arctic

Antibiotic resistance has existed for much longer than humans have been around. Indeed, bacteria naturally produce substances to defend themselves against other bacteria or microorganisms. (For example, penicillin comes from a type of mold, or fungus.)

But through overuse of antibiotic drugs, humans have accelerated the rate of bacterial evolution, and in turn, the development of antibiotic resistance in these organisms, leading to "a new world of resistant strains that never existed before," Graham said.

One such strain, carrying a gene called blaNDM-1, was discovered in India in 2008. This gene gave bacteria resistant to a class of antibiotics known as Carbapenems, which doctors generally use as a last resort to treat bacterial infections. Since its discovery, the blaNDM-1 gene has been detected in more than 100 countries.

But the researchers were still surprised when it showed up in the Arctic. "A clinically important [antibiotic resistance gene] originating from South Asia is clearly not 'local' to the Arctic," Graham said.

In the study, the researchers analyzed DNA extracted from soil cores in Spitsbergen, a Norwegian island in the Arctic Ocean. They found a total of 131 antibiotic resistance genes, many of which did not appear to be of local origin.

These genes likely spread through the fecal matter of birds, other wildlife, and human visitors to the area, the researchers said.

But the researchers were still able to find what they were looking for: isolated polar areas where levels of antibiotic resistance genes were so low "they might provide nature's baseline of antimicrobial resistance," Graham said.

Appropriate use of antibiotics in medicine and agriculture is crucial to reducing antibiotic resistance, Clare McCann, lead author of the paper and a research associate at Newcastle University, said in the statement. But she added that it's also critical to understand exactly how antibiotic resistance spreads around the world, including through routes such as water and soil.

The study was published Jan. 27 in the journal Environment International.