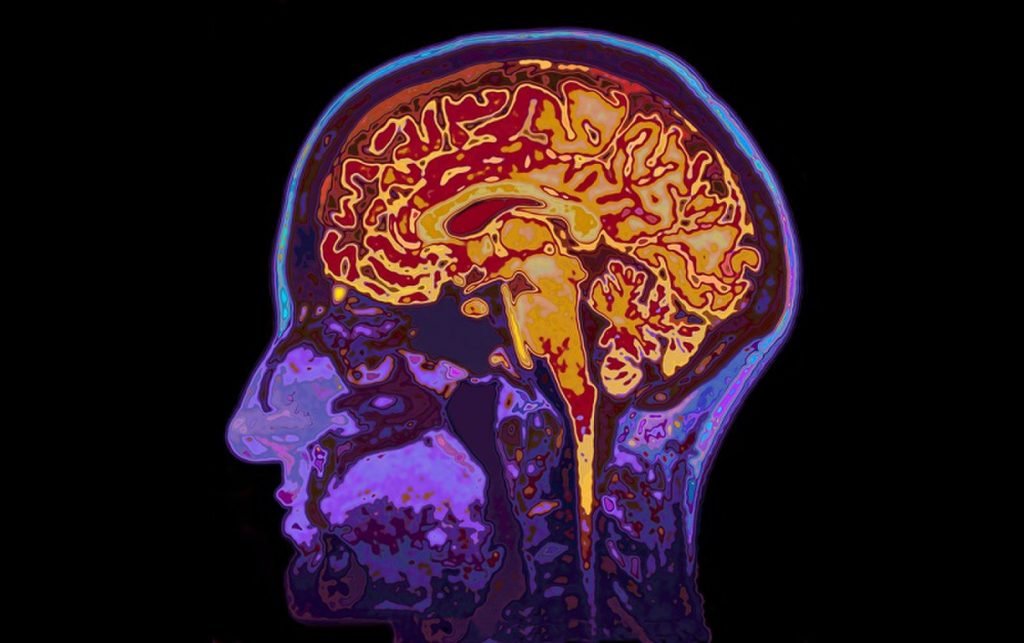 Belly fat has long been thought to be particularly bad for your heart, but now, a new study adds more evidence to the idea that it may also be bad for your brain.

The study, from the United Kingdom, found that people who were obese and had a high waist-to-hip ratio (a measure of belly fat) had slightly lower brain volumes, on average, compared with people who were a healthy weight. Specifically, belly fat was linked with lower volumes of gray matter, the brain tissue that contains nerve cells.

"Our research looked at a large group of people and found obesity, specifically around the middle, may be linked with brain shrinkage,” lead study author Mark Hamer, a professor at Loughborough University’s School of Sport, Exercise and Health Sciences in Leicestershire, England, said in a statement.

Lower brain volume, or brain shrinkage, has been linked with an increased risk of memory decline and dementia. [10 Things You Didn't Know About the Brain]

The new findings, published today (Jan. 9) in the journal Neurology, suggest that the combination of obesity (as measured by body mass index, or BMI) and a high waist-to-hip ratio may be a risk factor for brain shrinkage, the researchers said.

However, the study found only an association between belly fat and lower brain volume, and cannot prove that carrying more fat around the waist actually causes brain shrinkage. It could be that people with lower volumes of gray matter in certain brain areas are at a higher risk of obesity. Future studies are needed to tease out the reasons for the link.

Some previous studies have also found a link between visceral fat or a high waist-to-hip ratio and lower brain volume, but these studies tended to be small and did not look at the combined effect of BMI and waist-to-hip ratio.

In the new study, the researchers analyzed information from more than 9,600 people living in the United Kingdom, with an average age of 55. Participants had their BMI and waist-to-hip ratio measured, and underwent an MRI to determine their brain volumes.

The findings held even after researchers took into account other factors that can affect brain volume, including age, smoking and high blood pressure.

Though the study didn't look at potential mechanisms linking visceral fat and brain shrinkage, one hypothesis is that this type of fat is thought to produce inflammatory substances that may play a role in brain atrophy, the researchers said.

Dr. Gayatri Devi, a neurologist at Lenox Hill Hospital in New York, who was not involved with the study, agreed with the findings. "Brain gray matter shrinkage…seems to be associated with obesity and with increased visceral fat,” she said.

"All this goes to show that good general health is very important for good brain health," Devi told Live Science.

A limitation of the study is that people who agreed to take part in the study tended to be healthier than people who did not want to take part, so the results may not apply to the general population as a whole, the researchers noted.