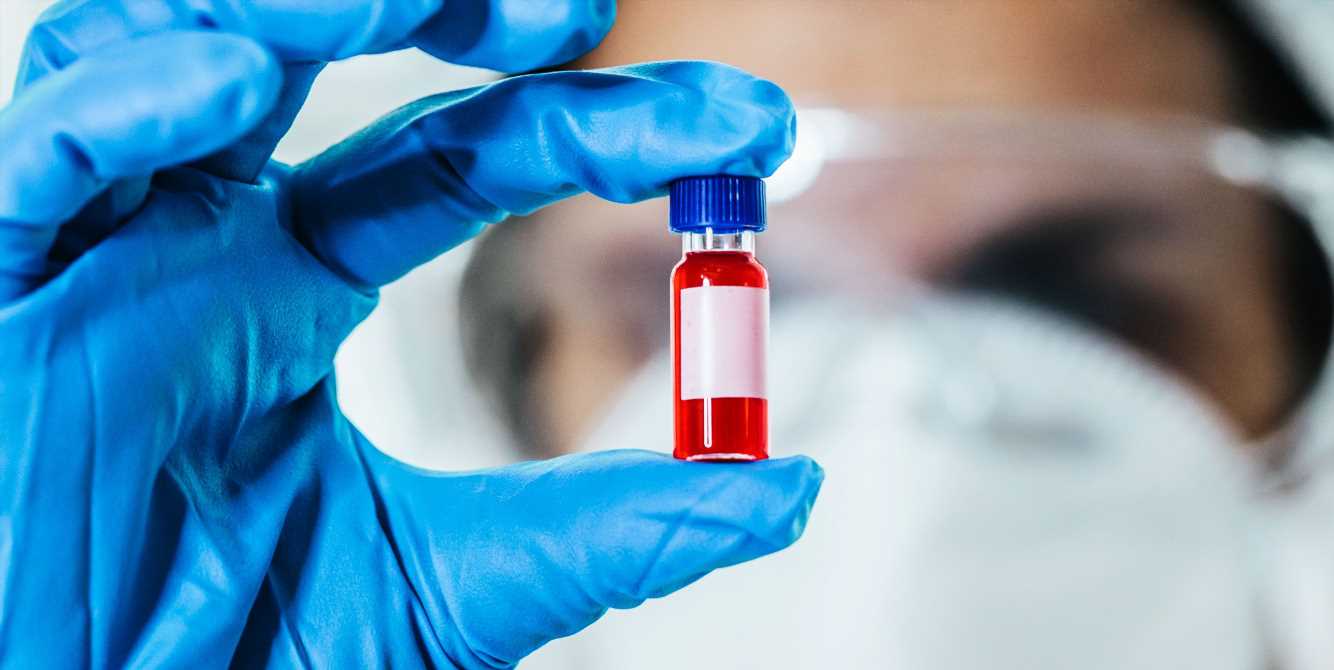 Until recently, scientists could glean only so much information from what’s circulating through your veins. They could grab basics like white- and red-blood-cell counts, vitamin and electrolyte levels, and markers for kidney function. They could measure cholesterol and blood-sugar numbers.

Despite Theranos’s spectacular fail, top doctors today say your blood still can unlock important details about your health. Previously, markers of disease in the bloodstream were too small, too complex to pick up on. And that was more or less that. But step-by-step advances in technology mean blood can be analyzed and studied faster, cheaper, and more effectively than ever. There’s now blood testing for the detection and treatment of cancer (which could take the place of a painful biopsy) and promising tests for heart disease, depression, and even the extent of chronic pain.

“Five years ago, this was all science fiction,” says John B. Kisiel, M.D., a gastroenterologist at the Mayo Clinic who’s developing a blood test for liver cancer. “Now we’re using the blood as a window to understand what’s going on in body parts we can’t easily touch or scan.” Here’s what’s on the bleeding edge.

The promise: Scientists have seen that cancer can shed DNA into your blood. A test called CancerSEEK is able to identify this DNA, as well as cancer protein markers in blood. So far, the test has spotted eight common cancer types more than 70 percent of the time—and five of the cancers it picks up don’t currently have screening tests (ovarian, liver, stomach, pancreatic, and esophageal). Researchers hope it will be available within five years. A different blood test is being studied to detect melanoma before a biopsy could—right when your body starts creating antibodies for the cancer. And docs are looking to detect rogue cancer cells “that could multiply to form a mass,” says Elizabeth Comen, M.D., an oncologist at Memorial Sloan Kettering Cancer Center.

Right now: A blood test is approved to spot colon cancer, but it’s not that accurate for finding precancerous polyps yet. Doctors say it’s for people who will not undergo other colon-cancer tests (colonoscopies and fecal immunochemical tests). A lung-cancer blood test—called a “liquid biopsy”—can identify cancer DNA that was shed from tumors and track how well someone is responding to treatment far faster and more accurately than other tests, says Victor Velculescu, M.D., Ph.D., a cancer researcher at Johns Hopkins Medicine.

The promise: Currently, doctors have to piece together your family history, cholesterol numbers, lifestyle habits, and other factors to estimate your overall risk for a heart attack. But scientists at Massachusetts General Hospital in Boston are working on a test that analyzes millions of spots in your genome to determine your inherited risk for heart disease, spitting out a genetic score that may capture a component not measurable through standard assessments. This can identify high-risk people earlier in life, says Krishna Aragam, M.D., a cardiologist who’s working on the test. (It should be available clinically in a few years.) That means you can take steps to lower your odds sooner.

Right now: Current blood tests still tell you a lot about your heart health, so keep up with cholesterol, triglyceride, and blood-sugar checks. And even if your genes suggest high risk, a healthy lifestyle and/or meds can help bring it down.

Testing for: Emotional and Physical Pain

The promise: There aren’t any objective medical tests for concerns like pain, depression, suicide risk, and psychiatric illness. But the brain and immune system both react to these conditions. Blood tests can notice RNA molecules that reflect how “turned on” genes related to these conditions are, says Alexander Niculescu, M.D., Ph.D., a professor at the Indiana University School of Medicine, whose team is developing blood tests for suicide risk, pain, and stress. “Having a biological basis removes stigma and gives people a handle on measuring risk and treatment,” he says. But it’s complicated; markers in men may be different from those in women.

Right now: You still have to rely on conversation with a good mental-health practitioner or pain specialist, not a blood test. (Dr. Niculescu says the test is still about three years away.) That’s not all bad: Having people in your corner and talking about what’s going on will always be an important part of treatment.

The promise: If you have certain proteins in your blood, you might not need a costly scan to determine how bad your concussion is.

Right now: The FDA cleared the first blood test for assessing concussion severity in adults last year. It measures the levels of two proteins that your brain releases into your blood within 12 hours of a head injury. The FDA says that the levels can help predict who has a brain injury that is detectable by a CT scan and who can forgo an expensive and unnecessary test.