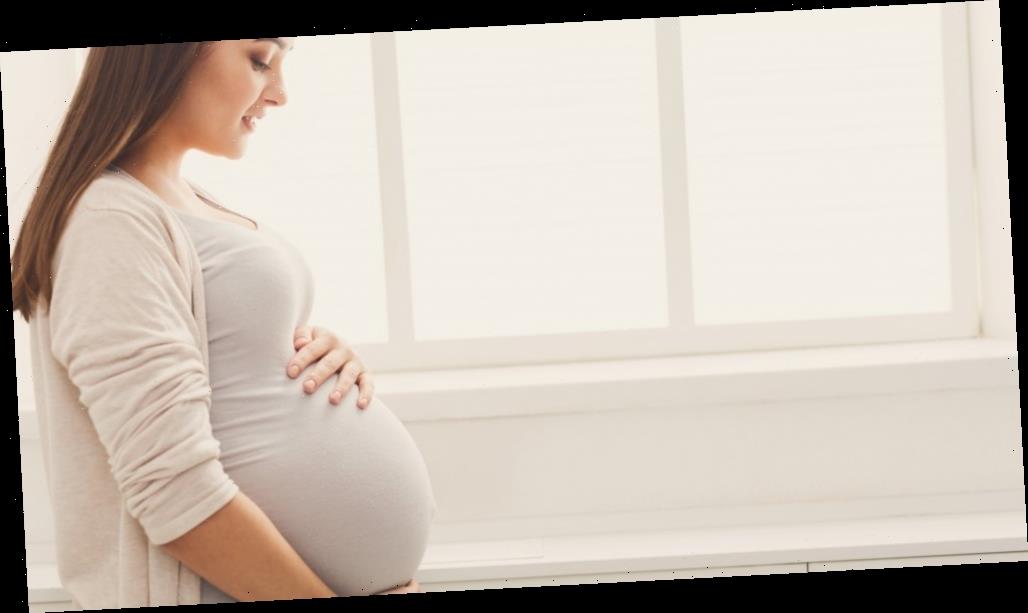 If you’re looking to get pregnant, timing is everything. Whether it’s your first baby or your fifth, figuring out when you’re at your most fertile and seizing the moment will give you the best overall chance of conceiving. Of course, you have the potential to get pregnant at any time during your cycle, even while on your period, but, as Very Well Family warns, fertility does decline with age.

So, if you’re frustrated with trying or just simply concerned about when the best time is, there are ways of knowing. Bear in mind, though, that tracking your fertility can become all-consuming, which can lead to more stress, so keep it light and try not to be too strict about it.

A report in The Irish Independent notes a study suggesting the best time of day to get pregnant is before 7.30 a.m. throughout March, April, and May. This is based on the idea sperm have their own 24-hour internal clock and are better travelers first thing in the morning. Sperm is also healthiest during the spring months. More than 7,000 men, aged 25 to 40 and undergoing fertility treatment, were involved in the study.

More generally, though, pregnancy is most likely within day or so of ovulation, which typically occurs about 14 days after the first day of your last period (provided your cycle is around 28 days long, or thereabouts). An NHS guide notes an egg lives for around 12 to 24 hours after being released and must be fertilized during this window. Sperm, meanwhile, can live for up to a week inside a woman’s body, so if you have sex a few days before ovulation it gives the sperm time to travel up the Fallopian tubes and be all set for the egg’s release.

To track ovulation, Very Well Health explains you can take at-home ovulation tests, test your temperature, or simply keep track of the days on a calendar. There are also apps you can use to track your ovulation. Likewise, tracking your cervical mucus can help you to figure out when you’re ovulating (when it resembles raw egg whites, you’re at your most fertile). 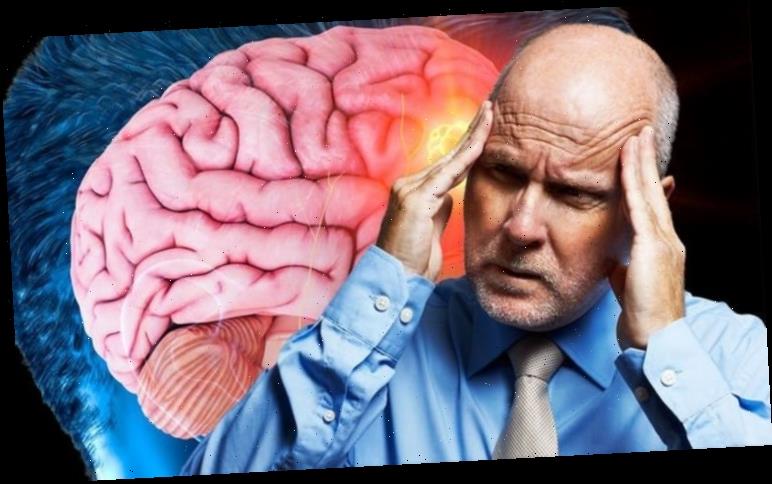 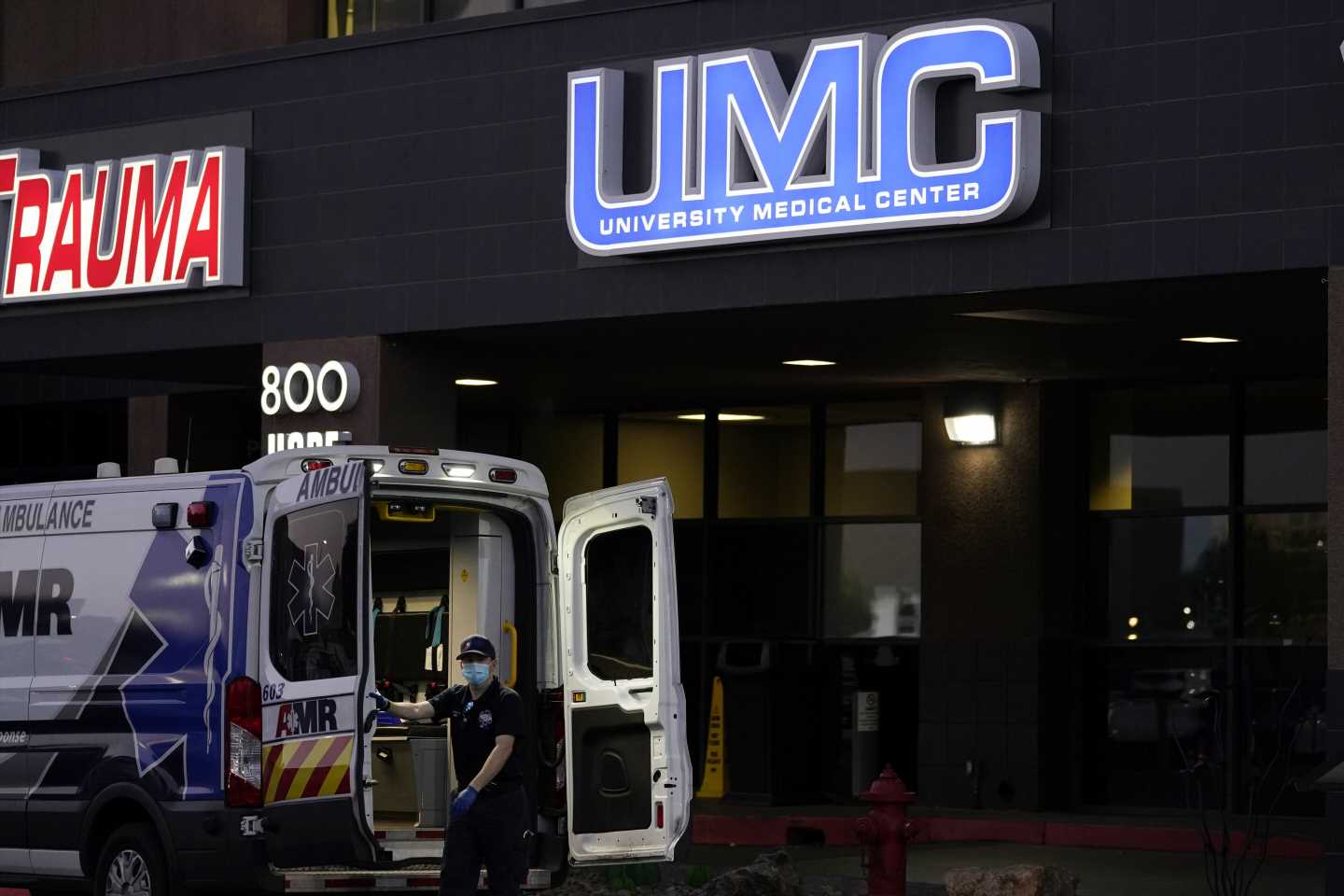