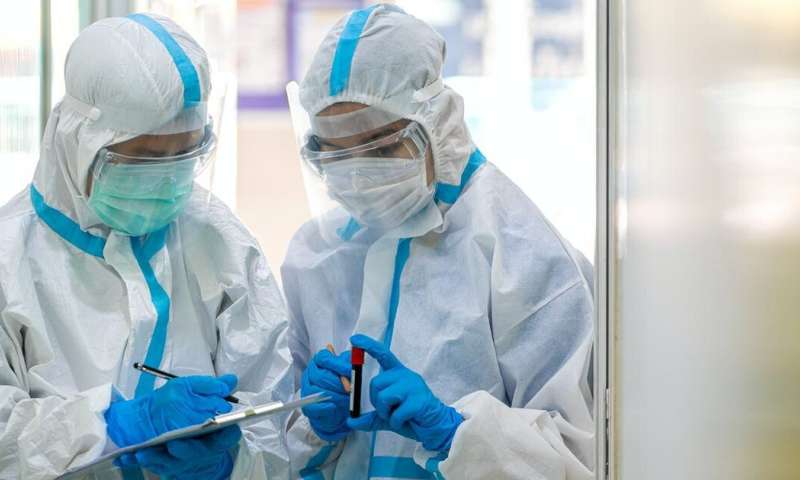 Although political leaders have closed borders in response to COVID-19, scientists are collaborating like never before. But the coronavirus (SARS-COV-2) is novel—and we don’t yet have all the facts about it. As a result, we may have to change our approach as new scientific data comes in.

That doesn’t mean the science isn’t trustworthy—we will get the full picture over time. And there is already great research that can help inform political decisions. Here are three topics that scientists disagree on.

The novel coronavirus spreads by droplets from coughs, sneezes and speaking. To halt the spread of the virus, face masks have become compulsory in many countries.

But there has been much debate among scientists over the effectiveness of face masks on reducing the spread of COVID-19. A report from a multidisciplinary group convened by the Royal Society has come out in favor of the public wearing face masks. These documents, which have not been peer reviewed, argue that face coverings can contribute to reducing the transmission of COVID-19 if widely used in situations where physical distancing is not possible.

One relatively small clinical study also showed that infected children who wore masks did not pass on the virus to family contacts.

But the science is complex. Face masks won’t stop the wearer from inhaling small airborne particles of coronavirus, which can cause infection. A recent study reported that wearing a mask may also give a false sense of security, meaning wearers may ignore other important infection control measures.

Research has also shown that when people wear masks, the exhaled air goes into the eyes. This generates an impulse to touch the eyes. And if your hands are contaminated, you may infect yourself. Indeed, WHO warns that masks can be counterproductive unless wearers avoid touching their face and adopt other management measures.

Many scientists therefore disagree with the Royal Society report, requesting more evidence on the efficacy of masks. Ideally, we need randomised controlled trials involving many people from an entire population to trace how masks affect infection numbers.

That said, other scientists argue that we should use face masks even though perfectly reliable evidence is lacking – to be on the safe side. Ultimately though, without a vaccine, the strongest weapons we have are basic preventive measures such as regular hand washing and social distancing. 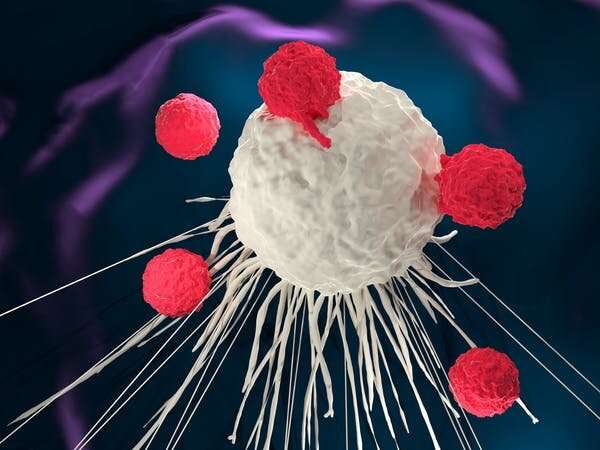 Immunologists are working hard to determine what immunity to COVID-19 looks like. Much of the studies have focused on “neutralizing antibodies”, produced by so-called B-cells, which bind to viral proteins and directly prevent infection.

Studies have found that levels of neutralizing antibodies remain high for a few weeks after infection, but then typically begin to wane. A peer-reviewed study from China showed that infected people had steep declines in levels of antibodies within two to three months of infection. This has created doubt over whether people get long-term protection against subsequent exposure to the virus. If this study turns out to be accurate – the result needs to be backed up by other studies—it could have implications for whether it is possible to produce vaccines with long-lasting immunity.

While many scientists believe antibodies are the key to immunity, others argue that other immune cells called T-cells—produced when the body encounters the molecules that combat viruses, known as antigens—are involved too. These can become programmed to fight the same or similar viruses in the future. And studies suggest that T-cells are at work in many patients fighting COVID-19. People never infected may also harbor protective T-cells because they’ve been exposed to similar coronaviruses.

A recent study from Karonliska Institute in Sweden, which has not yet been peer reviewed, found that many people who suffered mild or asymptomatic COVID-19 have T-cell-mediated immunity – even when antibodies can’t be detected. The authors believe this can prevent or limit reinfection, estimating that one-third of people with symptomless COVID-19 could have this kind of immunity. But it is not clear yet how it works and how long it lasts.

If this is the case, it is very good news—meaning public immunity to COVID-19 is probably significantly higher than antibody tests have suggested. Some have argued it could create “herd immunity”—whereby enough people have been infected to become immune to the virus—with an infection rate as low as 20%, rather than the widely accepted 60-70%. This claim, however, is still controversial.

Immune response to COVID-19 is complex, with the full picture likely to extend beyond antibodies. Larger studies over longer periods of time must now be done on both T-cells and antibodies to understand how long-lasting the immunity is and how these different components of COVID-19 immunity are related.

The reporting of coronavirus cases varies drastically around the world. Some regions are reporting that less than 1% of people have been infected, and others that over half the population has had COVID-19. One study, which has been peer reviewed, estimated that only 35% of symptomatic cases have been reported in the US, and that the figure is even lower for some other countries.

When it comes to estimating true prevalence, scientists use just one of two main approaches. They either test a sample of people in a population for antibodies and directly report those numbers, or predict how the virus has affected a population using mathematical models. Such models have given very different estimates.

Research led by the University of Toronto in Canada, which hasn’t been peer reviewed yet, assessed blood test data from people across the world and discovered that the proportion who have had the virus varies widely across countries.

We don’t know why. There could be real differences due to the age, health or spread of each population—or in policies to control virus transmission. But it is very likely it’s down to differences in the methodology, such as antibody tests (serological testing): different tests have different sensitivity. 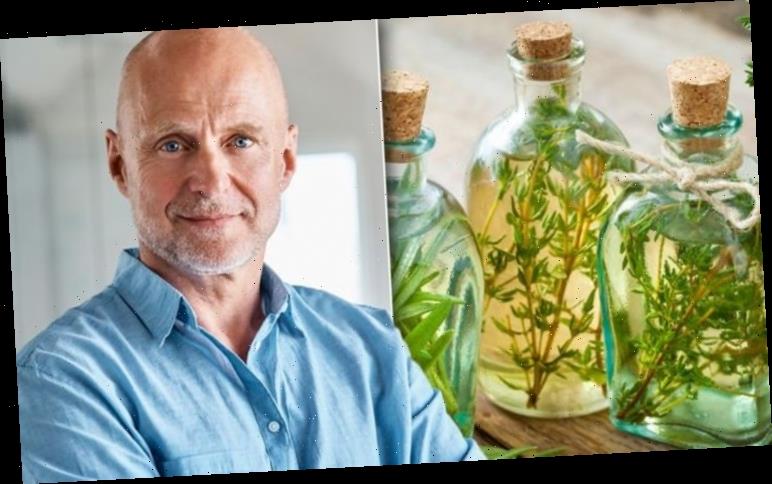 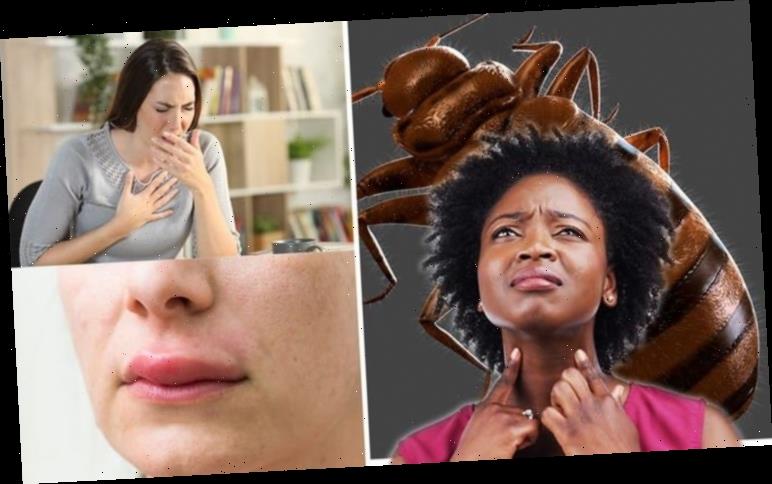 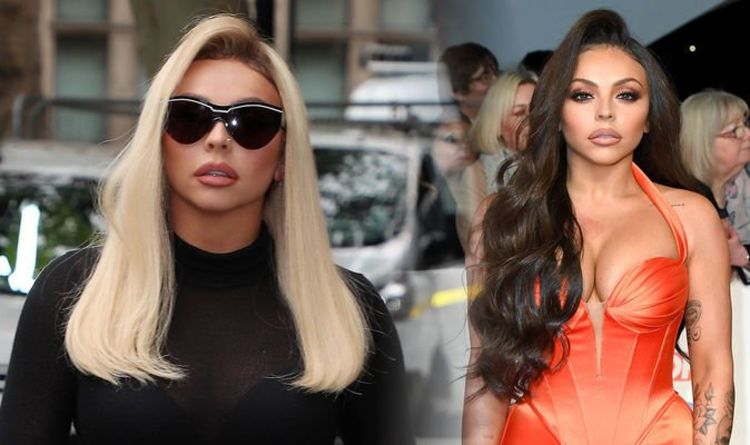