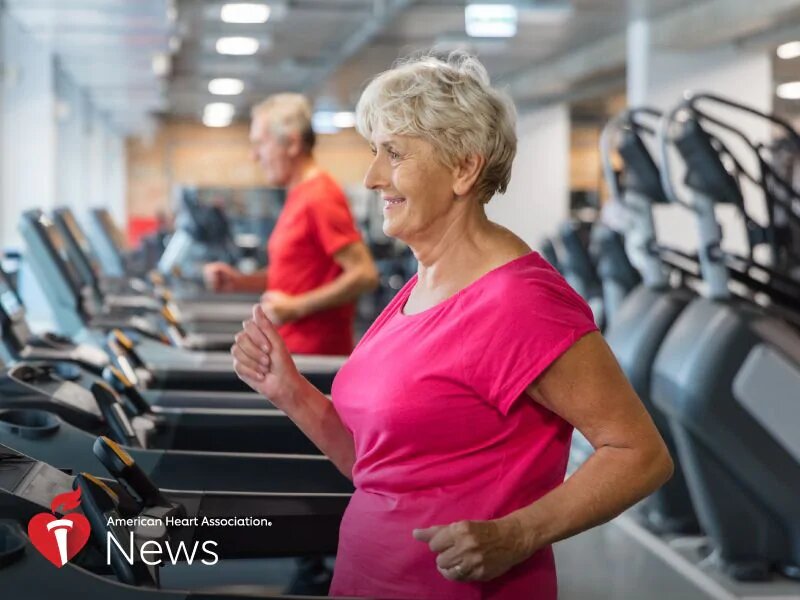 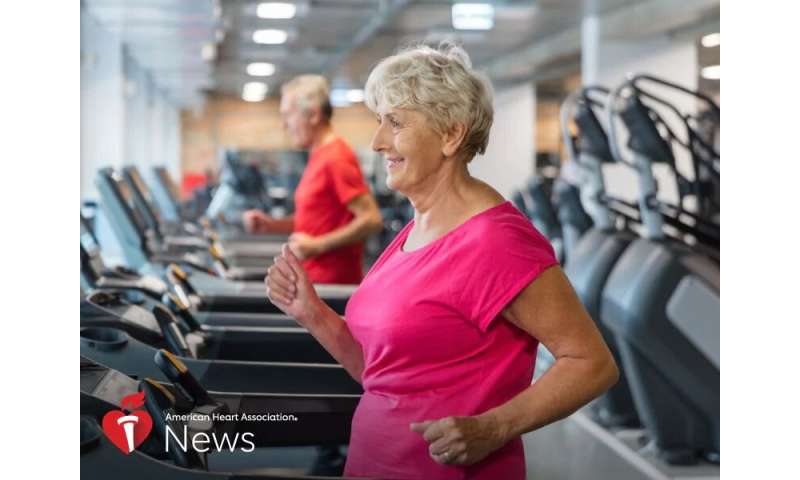 Fatigue is universal, a feeling that becomes increasingly familiar as people get older. But when you fatigue too easily, it may not just be related to age but a reflection of your chance of having a stroke or heart attack in the near future.

A new study used a pair of formulas to calculate the 10-year risk of heart disease or stroke in 625 people whose average age was 68. Then, 4.5 years later, those participants had their so-called fatigability assessed with a simple test: an extremely slow walk. They walked for five minutes on a treadmill set at 1.5 mph.

Researchers found people with higher cardiovascular risk scores were more likely to report they tired faster. The association was stronger among people who were obese and who had high blood pressure, suggesting “prevention and promotion of cardiovascular health may also lower perceived fatigability,” according to the study published Wednesday in the Journal of the American Heart Association.

The treadmill test made it easier to measure fatigue, which is normally subjective, researchers said.

Fatigue is usually reported on a scale from 1 to 10 as “tiredness” or “low energy,” which fails to give it context in relation to physical demand, said the study’s senior author, Jennifer Schrack.

“Even if you’re exhausted because you have a newborn at home, this would be considered a very easy task. It should be very light exertion. When people think the effort is more than very light, that’s informative,” said Schrack, an associate professor in the epidemiology department at Johns Hopkins Bloomberg School of Public Health in Baltimore.

“What we’re seeing is that one symptom of cardiovascular risk is higher fatigability. So, if you’re tiring more easily, it could be connected to your cardiovascular health.”

She said she’d like to see more research look at how fatigability could signal future development of heart disease before symptoms appear.

Dr. Salim Virani, a cardiologist not associated with the research, liked the study’s use of risk score assessments but said it would have been helpful if fatigability also had been measured at the start of the study. Then, the change in fatigability could have been assessed alongside the 10-year risk of heart disease and stroke.

“It is quite possible that high atherosclerotic cardiovascular disease risk at baseline is a mere reflection of higher fatigability at baseline. … The results therefore could reflect a mere association rather than causation,” said Virani, a cardiologist at the Michael E. DeBakey VA Medical Center and a professor of cardiology at Baylor College of Medicine in Houston.

He added that while the study found a higher association with obesity and high blood pressure, it did not consider sleep apnea and other risk factors associated with easy fatigability.

“Is your blood pressure under control? Is your weight where it should be? These could be warning signs of problems that perhaps aren’t being properly treated,” she said.