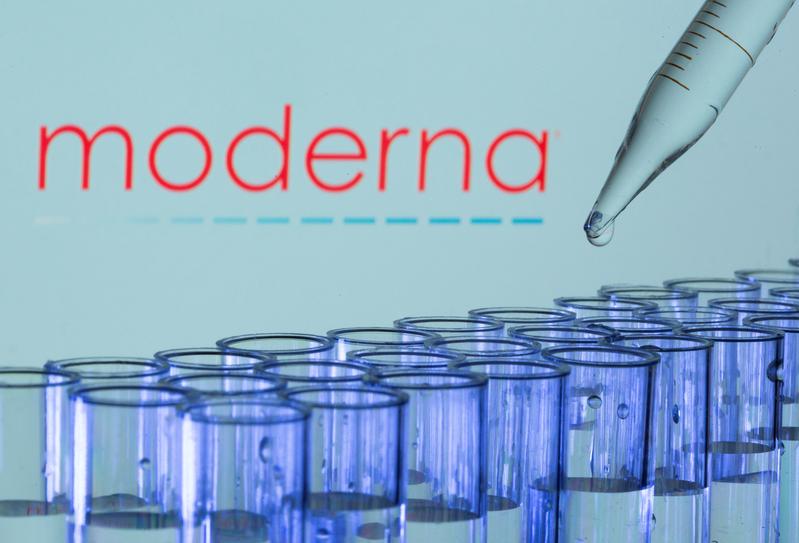 (Reuters) -The U.S. health regulator is delaying its decision on authorizing Moderna Inc’s COVID-19 vaccine for adolescents to check if the shot could increase the risk of a rare inflammatory heart condition, the Wall Street Journal reported on Friday.

FILE PHOTO: Test tubes are seen in front of a displayed Moderna logo in this illustration taken, May 21, 2021. REUTERS/Dado Ruvic/Illustration

The U.S. Food and Drug Administration (FDA) has been inspecting the risk of the condition, myocarditis, among younger men vaccinated with Moderna’s shot, especially versus Pfizer’s vaccine, after certain Nordic countries limited use of the shot, the report on.wsj.com/3p3P5Zp said, citing people familiar with the matter.

The agency has not yet determined whether there is heightened risk, and the delay could be several weeks, though the timing was unclear, the report said.

In June, Moderna filed for U.S. authorization of its vaccine among adolescents aged 12 through 17. The FDA authorized rival Pfizer’s vaccine for use in children as young as 12 in May.

The U.S. FDA’s review of Moderna’s application is ongoing, an FDA spokesperson told Reuters, adding that while the agency cannot predict how long the process may take, it is evaluating the data as expeditiously as possible.

Europe’s drug regulator found in July that such inflammatory conditions could occur in very rare cases following vaccination with Moderna’s vaccine or Pfizer/BioNTech’s shot, more often in younger men after the second dose.

However, the regulator stressed that the benefits of the shots outweighed any risks.

Earlier this month, Finland, Sweden and Denmark paused the use of Moderna’s shot for younger males due to reports of myocarditis, though the Danish Health Agency later said the vaccine was available to under-18s.

Moderna’s two-shot vaccine has U.S. authorization for emergency use in people aged 18 and above.

The FDA in June added a warning here to the literature accompanying Pfizer/BioNTech and Moderna COVID-19 shots to indicate the rare risk of heart inflammation.