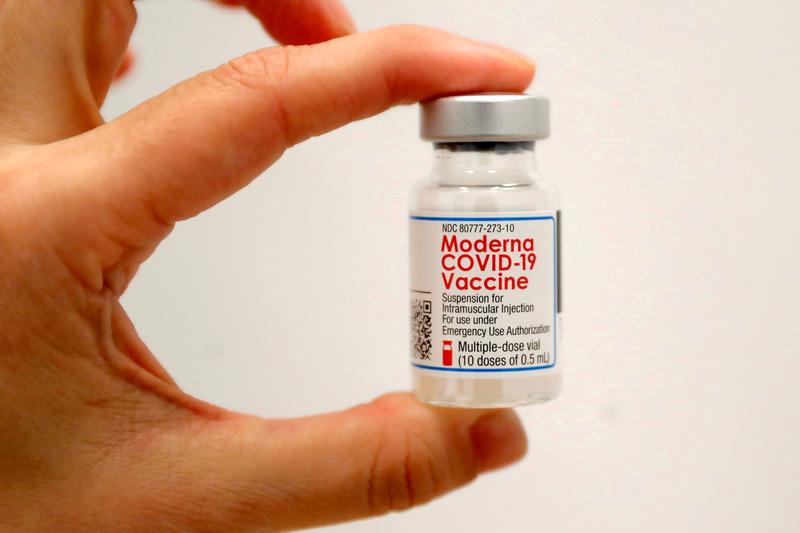 WASHINGTON (Reuters) – The United States will begin shipping 3.5 million doses of Moderna’s COVID-19 vaccines to Argentina on Friday, part of a bilateral deal between the countries, a White House official said.

The official, who did not wish to be named, said the U.S. government will also purchase 500 million Pfizer-BioNTech vaccines to distribute through the year to the African Union and 92 low and lower middle-income countries.

This will be in addition to the $2 billion donated to COVAX, the World Health Organization’s scheme for distributing doses to poorer countries, the official said.

The United States has in recent weeks shared vaccines with Taiwan, Brazil, El Salvador, Bangaldesh, Peru and Pakistan among other countries.

The U.S. will also share more vaccines with Haiti, the White House said on Thursday, a day after the country received 500,000 U.S.-donated doses.

President Biden also said he is prepared to send vaccines to Cuba if he is assured an international organization would administer them.

In June, the World Bank pledged to boost available funding for COVID-19 vaccine purchases and deployment to $20 billion from a previous target of $12 billion, citing a sharp increase in overall financing demand from developing countries.